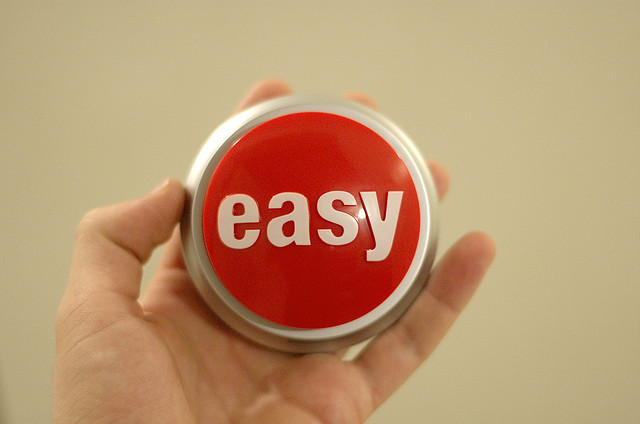 Staples Inc. (NASDAQ:SPLS) sets its eyes on Amazon (NASDAQ:AMZN) in the spirit of a little holiday competition. In an announcement made Thursday, according to The Boston Globe, Staples said it would match the prices of Amazon’s products in purchases made both online and in stores as of November 3.

“We’re the second largest e-commerce player after Amazon, and that’s part of the reason why we’re matching them … As far as we’re concerned, they are the leader. We’re battling with them to try to get closer,” said Alison Corcoran — Senior Vice President of North American stores and online marketing — adding that this move is part of a large plan for restructuring that began a year prior.

The promotion will notably not be applicable to sale offers extend during Black Friday or Cyber Monday. Even so, a boost in sales is likely for Staples in the coming months.  This should help bring in additional revenue during the rest of the coming holiday shopping season.

According to The Boston Globe, the company may also have a beneficial reduction in “showrooming” ahead of it. The term refers to the way in which many consumers will visit a real store to run their hands over the physical products, looking at them from every angle, before returning home and making the actual purchase virtually.

This could spell trouble for Amazon, especially because even those more comfortable punching their credit card numbers in online will have incentive to do so at Staples.com. Due to struggles with online competitors, Staples has been working towards a more Internet friendly business model.

Mobile applications, in-store pickup options for Internet orders, and Staples.com kiosks are all strategic moves towards improved competition online. In a generation when nearly everything has gone digital — from newspapers to business meetings — such a maneuver can only be good for business.

Ian Cheshire, Chief Executive of Kingfisher — Europe’s biggest home improvement retailer — voiced a different opinion on competition with Amazon.  “I can’t realistically outrange Amazon,” said Cheshire, according to Reuters, “What I can do is make my range better curated and framed.”