Starbucks University Could Be Better on Paper Than in Practice 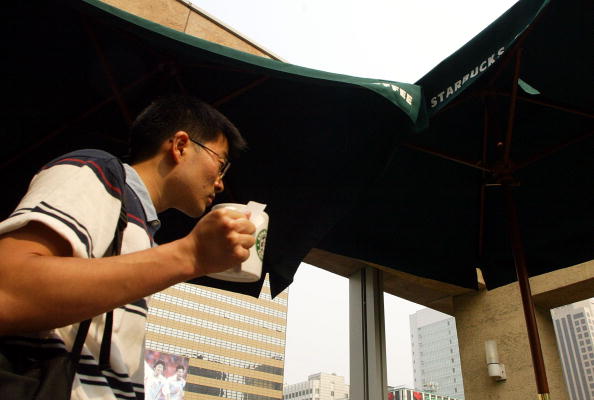 On June 15, Seattle-based coffee colossus Starbucks (NASDAQ:SBUX) unveiled the new Starbucks College Achievement Plan, an ambitious partnership with Arizona State University that allows employees who work more than 20 hours a week to work toward a bachelor’s degree with assistance from the company. Employees are able to choose from more than 40 paths of study and degree programs, and those admitted under junior or senior class standing will be able to receive full tuition reimbursement.

The new program is the first of its kind from a major American corporation partnering with a public university, and looks to be a great step forward for Starbucks, as the company has jumped on the opportunity to set an example for its corporate counterparts. There are numerous benefits to the Achievement Plan, and undoubtedly many of Starbucks’ thousands of employees are very excited at the prospect of being able to further their education with the company’s backing. Starbucks is offering a helping hand to its armies of low wage and low skill workers, in stark contrast to what many other large corporations are doing as efforts mount to increase profits and share prices.

What benefit does Starbucks get out its new initiative? For one, the quality of their employees should increase. Not to say that there aren’t fine individuals staffing the thousands of locations worldwide, but there is now an incentive for some of these lower skilled workers to want to come and work at a company offering them a free education. As the program kicks in and more and more employees take advantage of the Achievement Plan, the overall average level of education among the ranks will rise as well, giving Starbucks the advantage of an employee pool that is more educated than some of its rivals in companies like McDonald’s (NYSE:MCD) or Dunkin Donuts (NASDAQ:DNKN). 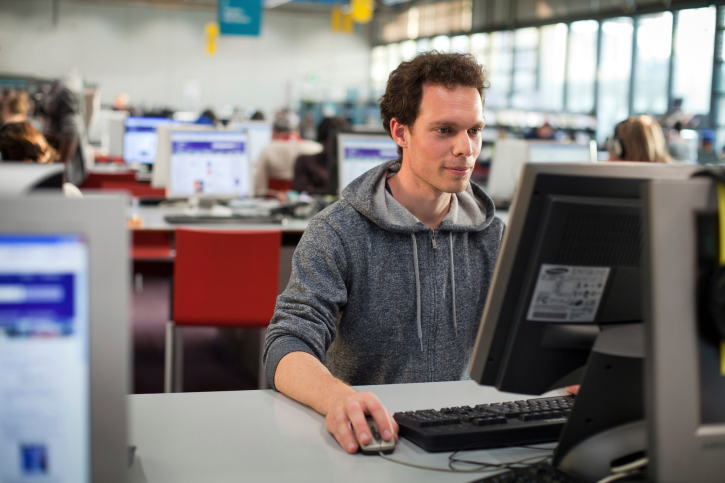 Better on Paper Than in Practice?

Starbucks could also become a destination of sorts for many low skilled workers who have their sights set on much loftier goals. Since the Achievement Plan stipulates that employees do not need to study a field that pertains to their current position with the company, many are free to pursue passions as diverse as electrical engineering, business administration and education. From the company’s press release, CEO Howard Schultz says his plan is to try and take a crack at growing inequality, and to try and keep his employees from being left behind.

“In the last few years, we have seen the fracturing of the American Dream.  There’s no doubt, the inequality within the country has created a situation where many Americans are being left behind. The question for all of us is, should we accept that, or should we try and do something about it?” he said.  “Supporting our partners’ ambitions is the very best investment Starbucks can make. Everyone who works as hard as our partners do should have the opportunity to complete college, while balancing work, school, and their personal lives.”

What Starbucks is doing is a very good thing, and a kind gesture toward the company’s expansive ranks. However, will the idea pan out when it’s actually put into practice? Many analysts are warning the company’s employees to take a second look at the plan, and make some deeper insight into what it all actually means. For instance, Starbucks already had a plan in place that was more flexible, but less generous. It’s unclear yet whether the new plan will actually be an improvement over the old, when all trade-offs are considered.

MSNBC reports that some analysts have a real problem with the new plan as well. According to Sara Goldrick-Rab, a professor of educational policy studies and sociology at the University of Wisconsin-Madison, the plan has some major problems. Chiefly among them is that Starbucks has limited its employees choices of which schools they can attend to one online for-profit option.

“Basically, these two businesses have gotten together and created a monopoly on college ventures for Starbucks employees,” she told MSNBC. Goldrick-Rab added that online education is not always the best option, saying that, “These studies indicate that online education not only doesn’t work well for them, but can also propel them backwards.”

Although the Starbucks plan is the most ambitious, it’s not the first attempt by a large corporation to incorporate education into its employees benefits package. A few years ago, Wal-Mart (NYSE:WMT) explored a similar option, which it viewed as an opportunity to improve American competitiveness, according to The New York Times. The major difference between the Starbucks plan and Wal-mart’s is that Starbucks is partnering with a well-known, large public university, whereas Wal-Mart chose to go with a small, unconventional schooling system in a company called American Public Education (NASDAQ:APEI). Not much news has come out since the 2010 announcement, however.

Despite some criticism, Howard Schultz seems dedicated to making the Starbucks plan work for his employees. His company is about to face some big cost increases, as its hometown of Seattle just announced plans to increase the minimum wage to $15 an hour, with many other cities set to follow suit. The new tuition reimbursement plan won’t come cheap, either. It is, however, a fresh step forward in what could be called socially conscious corporate mandates.

During an interview with The Daily Show‘s Jon Stewart, Schultz said that his company is willing to put its money where its mouth is when it comes to facing a troubled education system head on. “The average college student has $30,000 in debt, and we’re falling behind. Everyone knows that. We can’t wait for Washington. We have to step up as we’ve done in the past and demonstrate true leadership,” he said.

Even Jon Stewart had to admit that the announcement didn’t sound like a bad idea. “My job is to hate everything. I’m having a very difficult time with this. This sounds lovely,” Stewart remarked.

Despite some obvious drawbacks to Starbucks’ new college plan, it’s refreshing to see a major U.S. corporation take a leadership role and attempt to shoulder some of the social burden that comes with increasing inequality. Schultz’s plan is not perfect by any means, but it can evolve over time, and gives thousands of people who may have been previously priced-out of starting or finishing their degrees a chance to do so.

The optimist would say that other companies, perhaps McDonald’s for example, might take a page from Starbucks’ playbook and implement its own college plans. If Starbucks is even able to spur a little competition in employee compensation packages, that leaves American workers better off than they were before. Starbucks is setting an example for other large corporations to follow, and hopes are that the others can tag along.

For the socially conscious consumer, Starbucks coffee is implementing some changes that are worthy of support.