Stay Cool: Here’s the Secret to Success in High-Pressure Situations 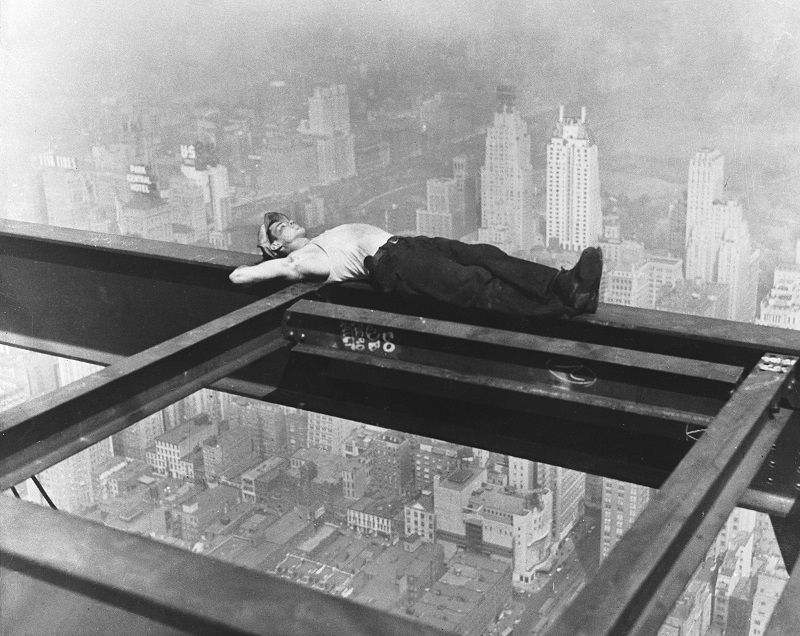 Some people are seemingly impervious to pressure. Throw them into a high-stakes situation, and they’re able to keep themselves composed, think logically and clearly, and come out unscathed – while the vast majority of us would crumble under similar circumstances. It’s not all God-given ability, mind you. It’s a skill – skill that can be taught, absorbed, and deployed in our own lives.

The key is figuring out exactly what that skill is, and how it works. How was Hillary Clinton able to withstand 11 hours of intense grilling by a government panel about Benghazi? How did Leonidas keep himself, and his band of Spartans from freaking out while facing 100,000 Persians at the Battle of Thermopylae? What is it that makes Donald Trump so convincingly calm and cool, to the point that he can reference the size of his genitalia on national television?

For a long time, it’s been a mystery. But science is unlocking the answers, and you can take what we’re learning and apply it to your own life. High-stress situations at work, school, or at home can be tackled with tactics that will leave you more confident and productive, and leave others wondering how you did it. And for the most part, it’s all in your head.

A new study, published in the Journal of Experimental Psychology by Harvard Business School’s Alison Wood Brooks, identifies a simple yet effective mind trick that allows many people to keep their cool in high-pressure situations. Instead of letting anxiety seize you and take the wheel, Brooks found that reframing our mindset around it is the way to come out on top. Basically, anxiety can be used as a tool – you just need to think of it as such.

“Individuals feel anxious often, especially prior to important tasks like speaking publicly or meeting with a boss. When felt immediately before or during a task, anxiety drains working memory capacity, decreases self-confidence, and harms performance,” Brooks writes.  “I test an alternative strategy: reappraising pre-performance anxiety as excitement. Whereas anxiety is a negative, aversive emotion that harms performance, excitement is a positive, pleasant emotion that can improve performance.”

In other words, Brooks says to take that anxiety you’re feeling, and call it something else: excitement.

Thinking of anxiety as excitement is as simple as it comes, but don’t let that simplicity fool you. Brooks found that it actually works. By studying this method on singers, pilots, and more, Brooks came to the conclusion that by focusing our anxiety into feelings of calm and control made a big, measurable difference in performance.

“My findings demonstrate the profound control and influence we have over our own emotions. The way we verbalize and think about our feelings helps to construct the way we actually feel. Saying “I am excited” represents a simple, minimal intervention that can be used quickly and easily to prime an opportunity mind-set and improve performance,” Brooks writes.

She suggests that we adopt “I am excited” as a mantra of sorts, and see what kind of results we get. Or, use it as a management tool. “Advising employees to say ‘I am excited’ before important performance tasks or simply encouraging them to ‘get excited’ may increase their confidence, improve performance, and boost beliefs in their ability to perform well in the future.”

The real trick is to try and deploy this strategy in your own life, in whatever particularly stressful situations you find yourself in. Giving a big presentation at work, or have a big job interview? Don’t be a nervous, worried wreck. Be excited about it – excited because a big opportunity has presented itself, and you’ve (hopefully) thoroughly prepared for it. You’re going to knock it out of the park.

As previously mentioned, the strategy Brooks discusses in this study is just one of a number of psychological ploys and mind hacks that you can use to improve yourself. While some of these tips and tricks have been found to backfire in some situations, adopting a mantra as Brooks prescribes, or simply changing the way you think about and tackle daily tasks can help you become more productive, healthy, and ultimately, successful.