Many people will tell you Disney World is a magical experience for fun-seekers of all ages. While countless families dream of an amazing Disney vacation, most also find it a nightmare to afford: A ticket for Disney’s Magic Kingdom will set you back $116 to $137 for adults, and $109 to $131 for kids. (Prices vary based on the season.) In all, a Disney World four-night vacation will run you around $6,360.

But don’t lose heart! There’s much fun to be had at cheaper prices at other theme parks around the country — and as an added bonus some are likely to be much closer to your home. Here are 10 more affordable options. See which park’s coasters rival those at Orlando parks (page 8) and a nice alternative to Epcot (page 9). 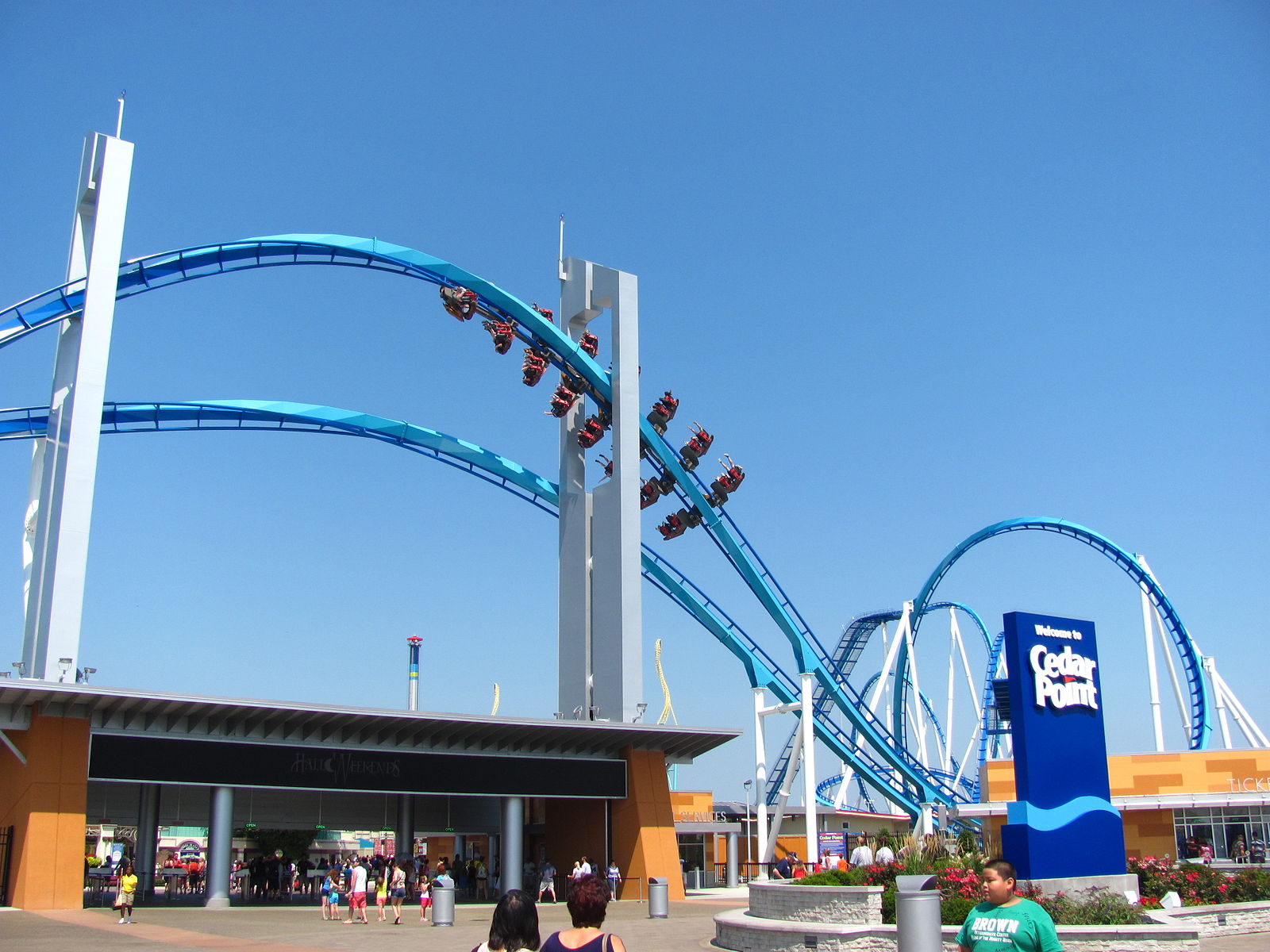 When it comes to roller coasters, this park beats Disney hands-down. Thrill ride-seekers can spend the day on 18 coasters, some reaching 120 mph and featuring 90-degree drops. In 2018, the park unveiled Steel Vengeance — the tallest, fastest, steepest wood-style hybrid ride ever created. The first drop happens from higher than 200 feet.

Cedar Point received 4.5 stars of 5 on TripAdvisor. As one reviewer put it, “No words can encompass Cedar Point. One tip from reviewers: Be prepared to wait up to three hours for Steel Vengeance.

Next: A park nestled in the mountains 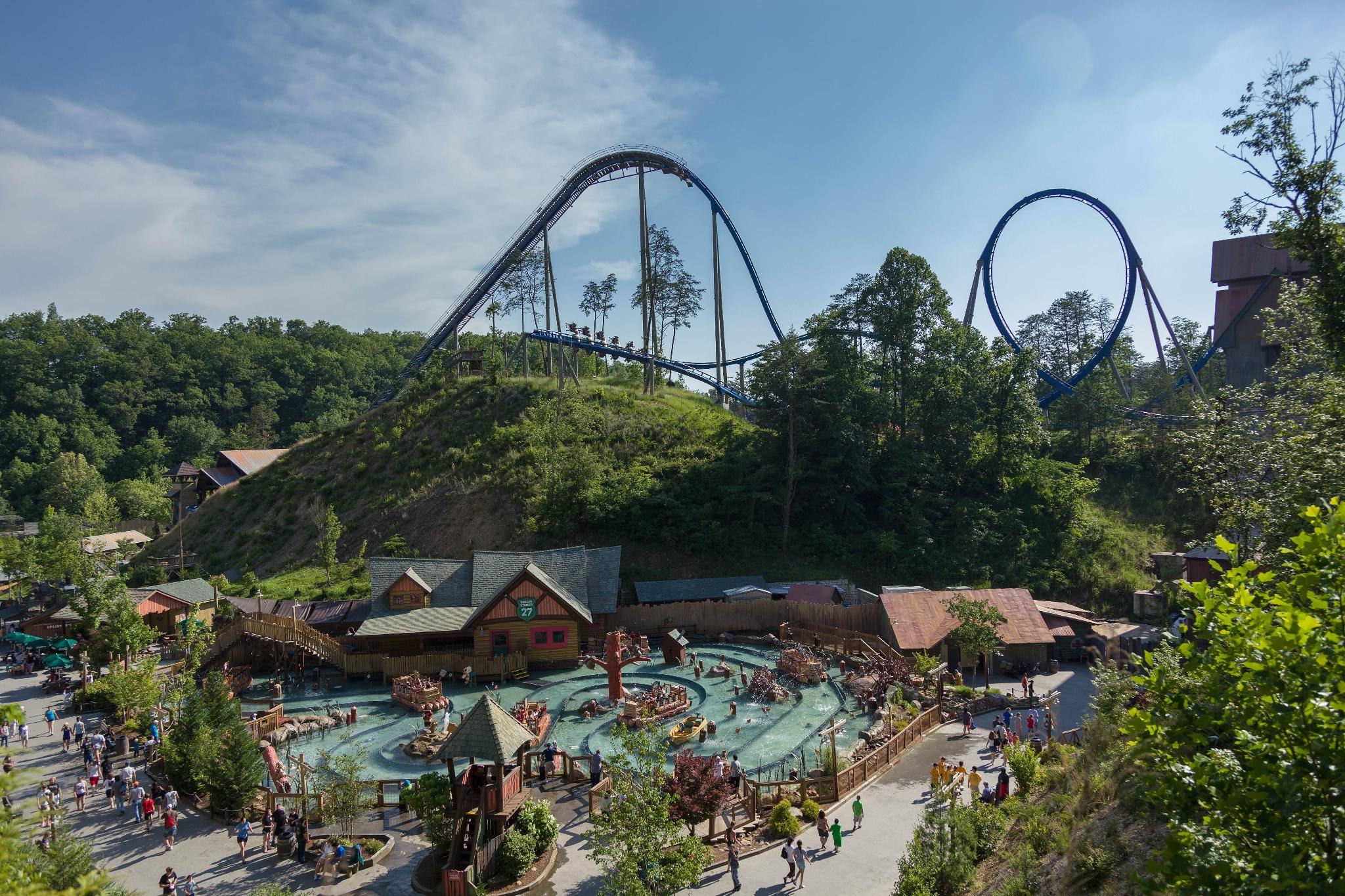 Dolly Parton’s 150-acre park is the biggest ticketed tourist attraction in Tennessee, hosting around 3 million guests yearly. It offers eight roller coasters, including the world’s fastest wooden coaster, Lightning Rod. Our family has been to this theme park twice. It makes for a well-rounded vacation with hiking and rafting — and exploring all the Smoky Mountains area has to offer.

The park received 4.5 stars of 5 on TripAdvisor. Reviewers describe the park as clean and friendly, with fans and spritzers aplenty. One Monday visitor reported never having to wait more than 15 minutes for a ride.

Next: A century-old West Coast park 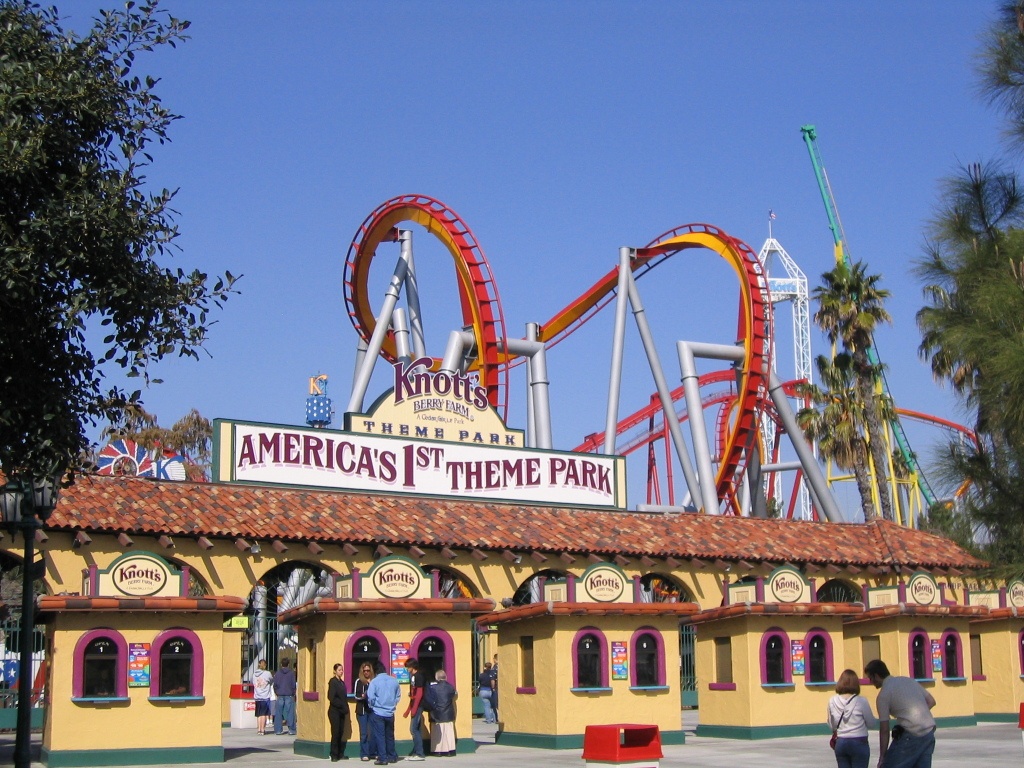 Not far from Disneyland, this attraction is almost a century old and is the 10th most-visited theme park in North America. It features 35 rides and shows in four themed areas. The 10 coasters include the wooden GhostRider and the inverted Silver Bullet. Camp Snoopy offers 14 rides for the little ones, including two mini coasters, a scrambler, and a tugboat ride.

Next: The park with the most roller coasters in the world 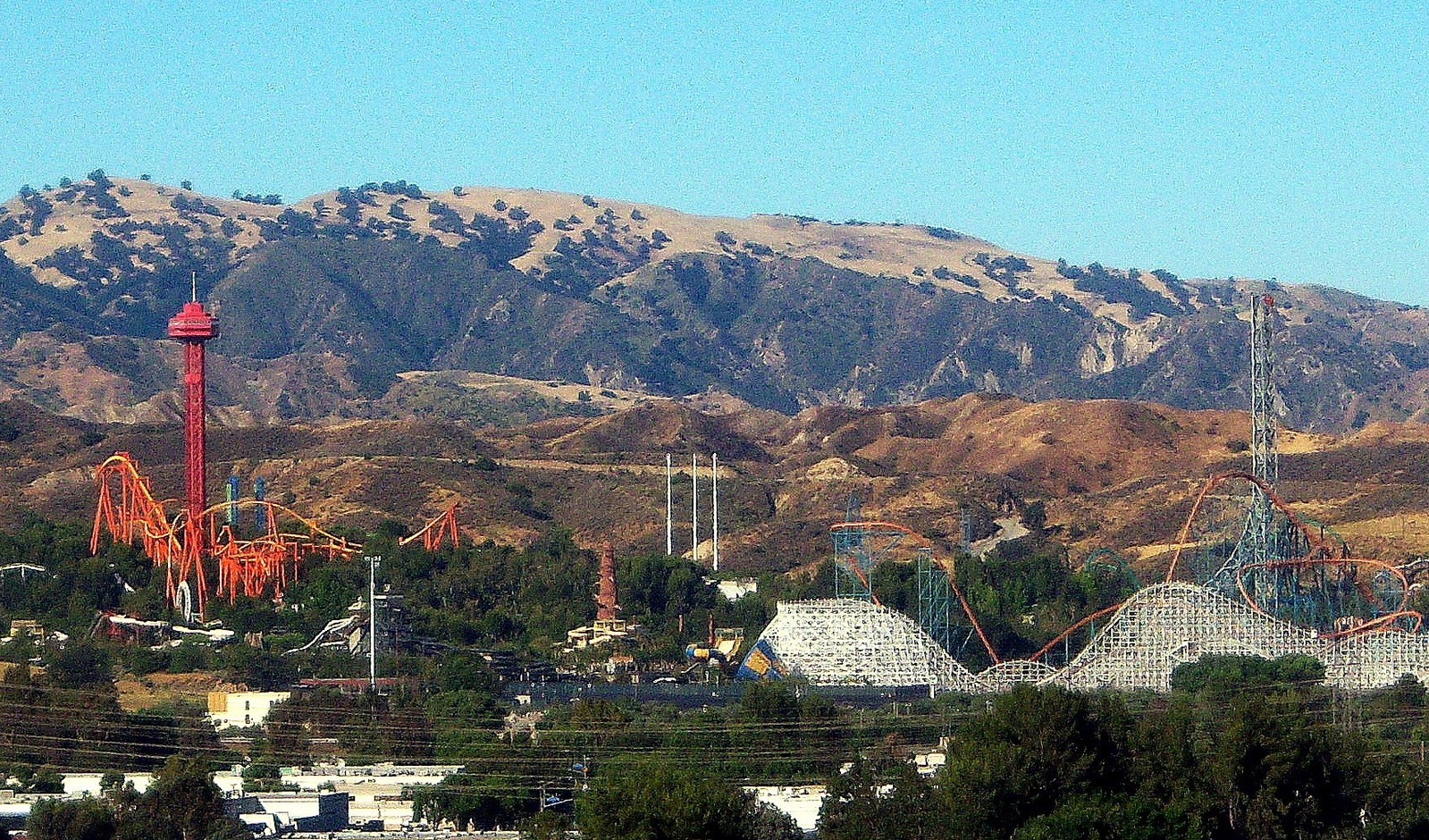 This Los Angeles-area park boasts 19 roller coasters — more than any other theme park in the world. Twisted Colossus, the park’s signature and iconic coaster, features steep drops and two trains racing each other. Park-goers eagerly await the opening of CraZanity, the world’s tallest pendulum ride. It will take riders 17 stories into the air at speeds up to 75 mph.

Six Flags Magic Mountain was rated four of five stars on TripAdvisor. Reviewers reported it was better equipped for crowds than Disneyland — but that the food can be pricey.

Next: A free-admission amusement park 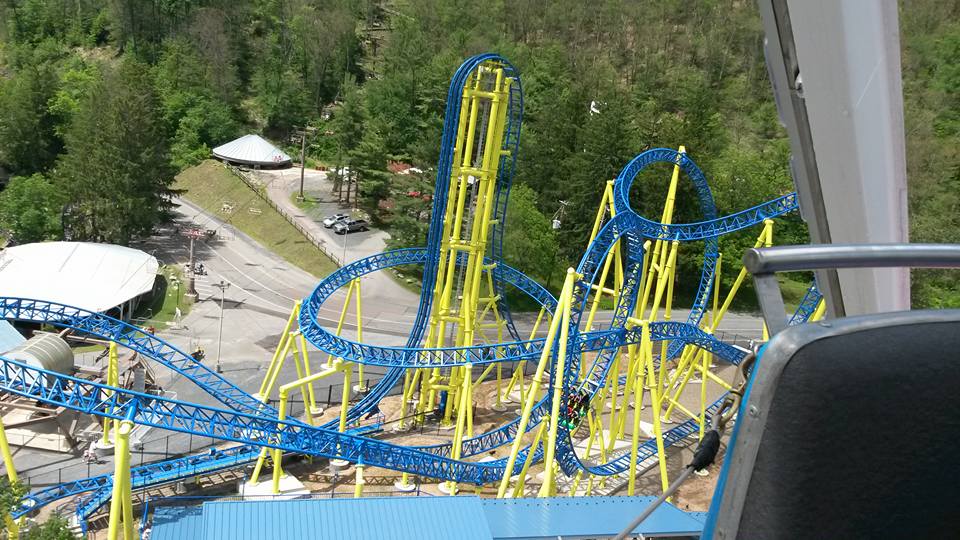 This family-owned attraction is America’s largest free-admission amusement park. Since you purchase ride tickets separately, you’re not paying for high-adrenaline rides (or kiddie rides) if that’s not your thing. The park offers four coasters, including Impulse, which opened in 2015 and features a rise to 98 feet and a zero-gravity roll. There’s plenty of kid-friendly rides, such as two carousels and two trains.

Visitors rated the park 4.5 of 5 stars on TripAdvisor. Several reported the food as reasonably priced with drinks just $2 each.

Next: A holiday-themed park 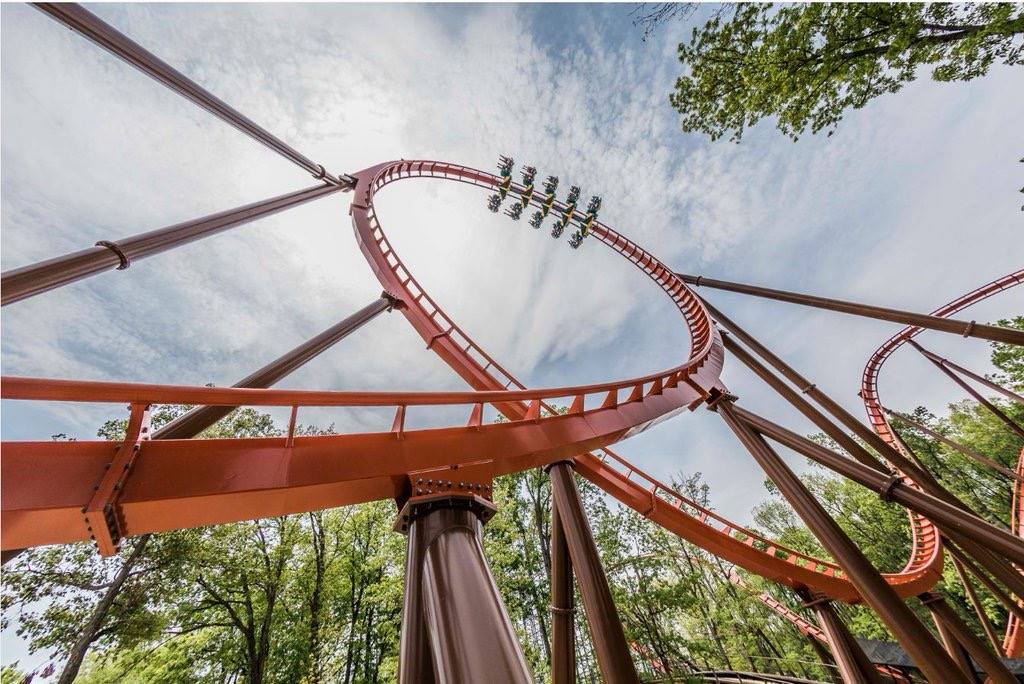 Reviewers on TripAdvisor rated the park 4.5 of 5 stars. Some reported coming back every year and commented on how clean the park is.

Next: A park with a new single-file roller coaster 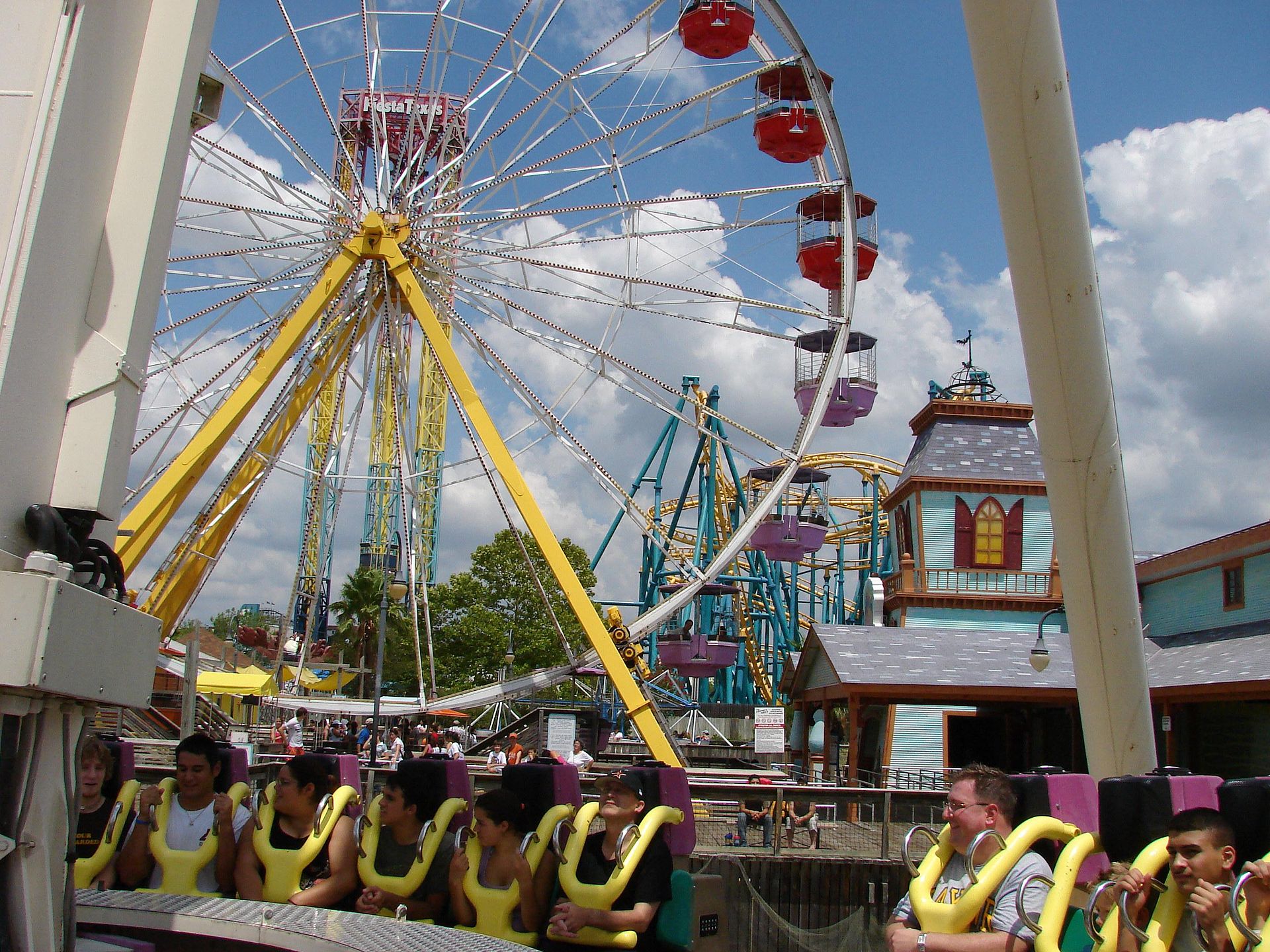 If fast-paced rides are your thing, this park’s 39 rides include iconic tower ride Scream! which shoots riders 20 heart-pounding stories high and drops them twice. New in 2018, the Wonder Women Golden Lasso Coaster is the first in the world to seat riders in a single-file line. This provides open-air views as you drop 90 degrees and do a zero-gravity roll.

The park received four of five stars on TripAdvisor. Many mentioned thrill ride closings, so before going, it may help to look for such information on recent reviews.

Next: A park featured on iconic TV shows.

Kings Island bills itself as the largest amusement and water park in the Midwest. You may have seen it featured in sitcoms The Partridge Family (1972) and The Brady Bunch (1973). Located near Cincinnati, it features 15 roller coasters including The Beast, a decades-old ride that’s still the longest coaster in the world, at 7,359 feet. Fans of Food Network’s Chopped reality show will be happy to know that two-time winner James Major is now an executive chef at the park’s restaurants.

The park received four of five stars on TripAdvisor. Some reviewers said its coasters rival those in Orlando theme parks.

Next: A cheaper alternative to Epcot 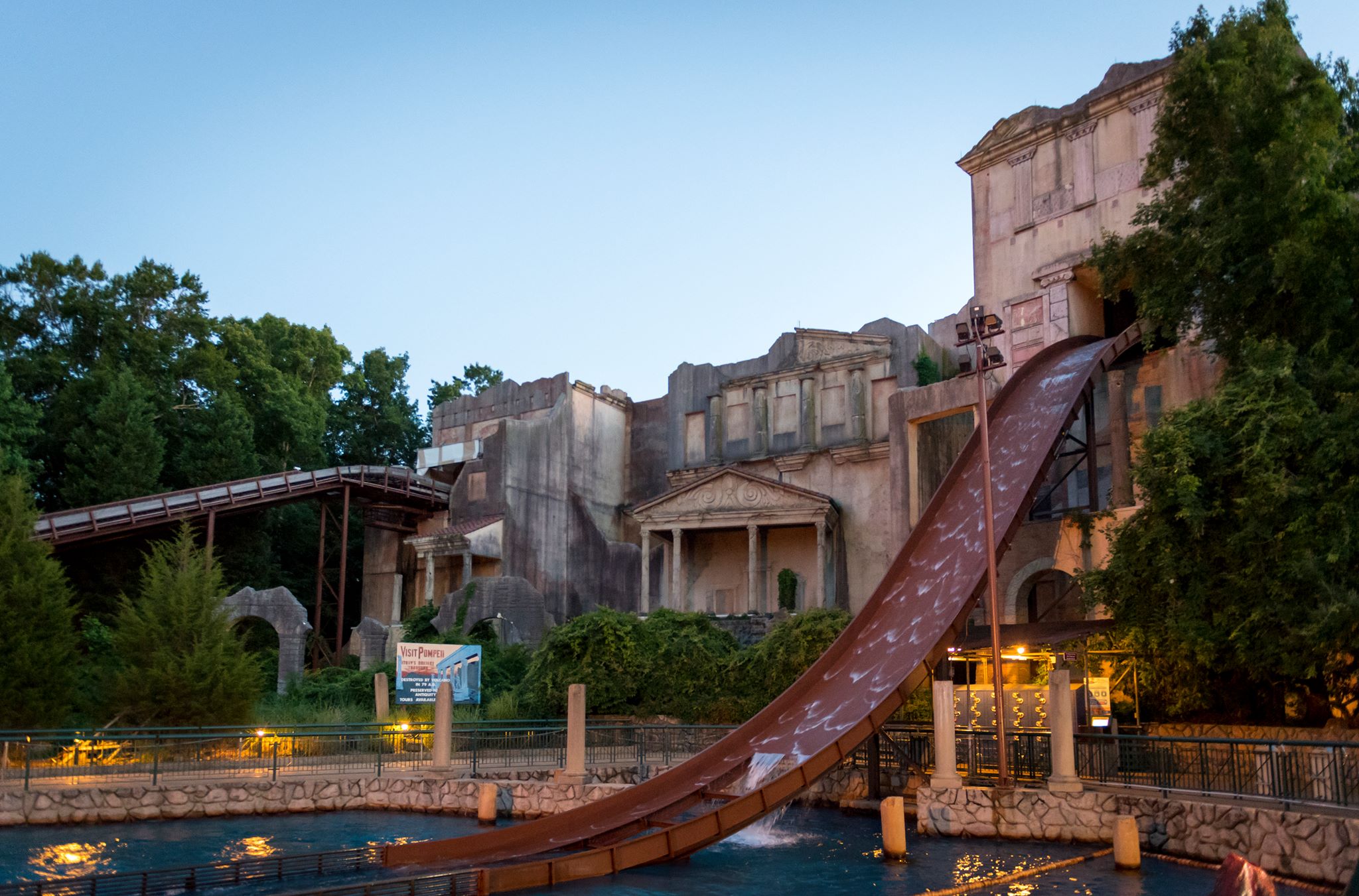 This 54-ride park is themed around different European countries, including England, Scotland, Ireland, Italy, and Germany. Like Orlando’s Epcot, each section features rides, shows, and food unique to that area of the world. This park is well-known for its roller coasters, including Apollo’s Chariot, which won No. 4 best steel coaster in 2012 from the Golden Ticket Awards.

Guests rated the park 4.5 of 5 stars on TripAdvisor. Reviewers described the park as a nice mix of culture and entertainment.

Next: A “must-go” park in the Northeast 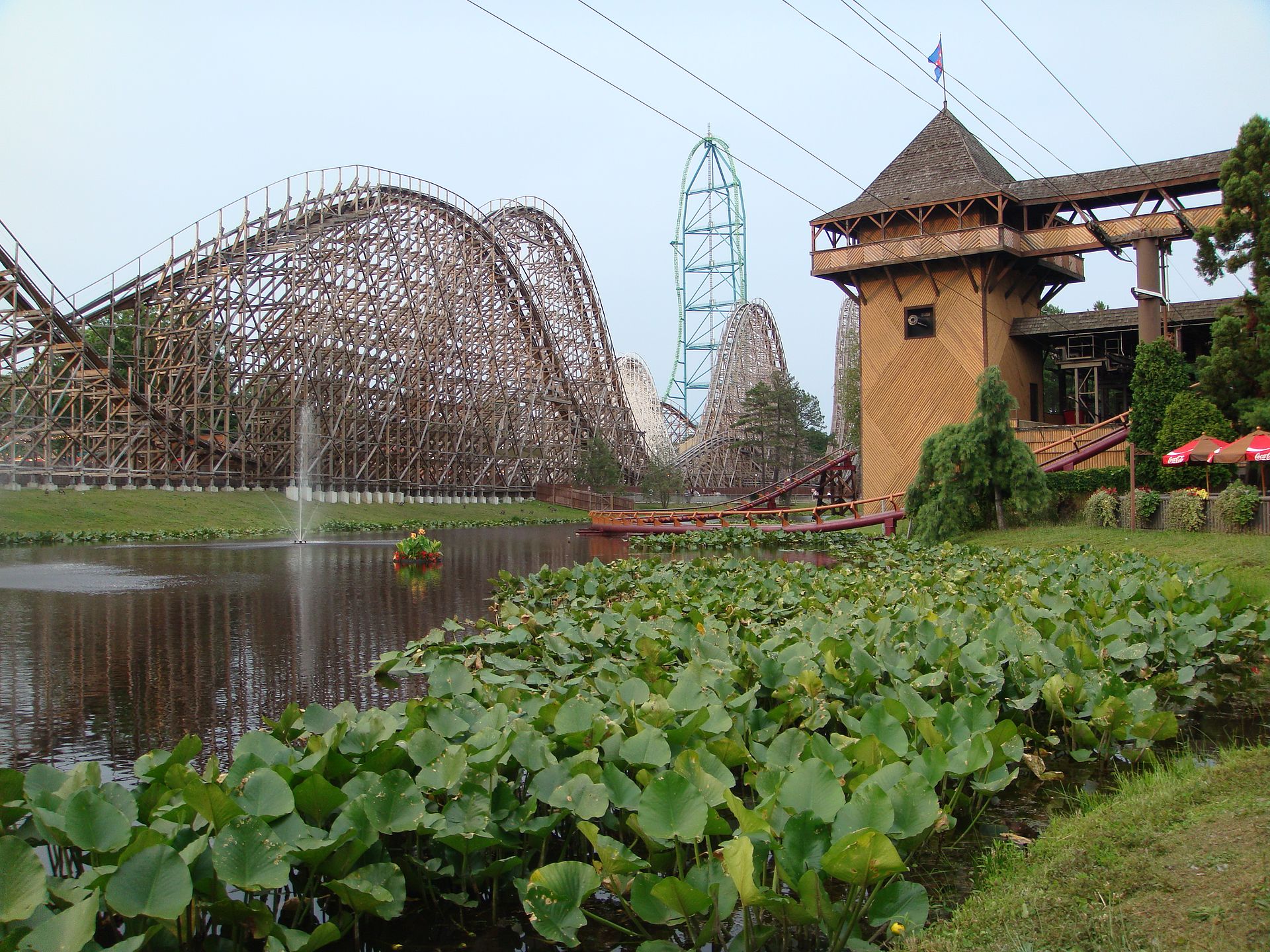 If you want to ride the world’s tallest roller coaster, head to Six Flags Great Adventure. Kingda Ka stands at 456 feet and is also the world’s second fastest roller coaster. The park, situated between New York City and Philadelphia, contains 11 themed areas and 50 rides, including 14 coasters. The Safari Kids area features shows, a scrambler, and balloon and car rides for the little ones.

Visitors gave the park four of five stars on TripAdvisor. “If you love crazy roller coasters and thrill, this park is definitely a must-go if you’re visiting NJ,” one advised.