Strategic Sarcasm: New Study Reveals the Most Powerful of All Emojis 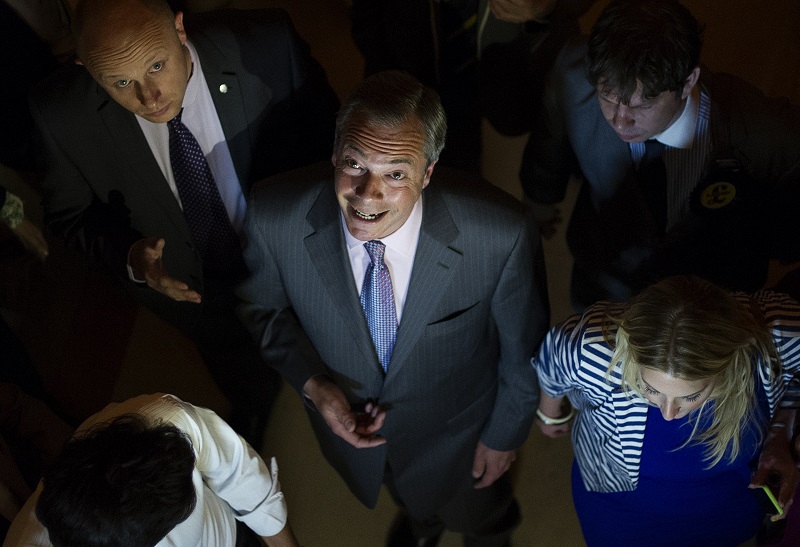 There’s an issue with electronic communication, and we don’t mean when Facebook or Twitter’s servers go down. Whether you’re texting, instant messaging, or sending an email, you can’t embed certain subtleties into the ones and zeros – the nuance that physical presence brings to the conversation is lost. For example, if someone writes “I LOVE Donald Trump” on the Internet, it means either one of two things: they really like Donald Trump (a genuine message), or it’s meant to be sarcastic, and means exactly the opposite.

The problem is, you would have no way of knowing. The only way you might have a hint is if you know the author very, very well. And had some insight into their actual feelings on Trump.

This is one of the reasons that being snarky and sarcastic at work is a bit like traversing a minefield. Sarcasm is so embedded in our culture that we often utilize it in everyday conversation without thinking, and that happens both at work and in our personal lives. But not everyone is on board, and there are times when your manner of communicating completely backfires.

Read more: 5 Words You Should Never Say to Your Boss

A new study, published in the Quarterly Journal of Experimental Psychology, probed into ‘missed connections’ in communication – particularly those using sarcasm and snark. The study found there are ways to use sarcasm more effectively when we communicate, and when it’s most appropriate and effective. And there’s even a secret weapon you can start using to strengthen the impact of your virtual words.

Through experimentation with 200 college students, researchers at the University of Nottingham in the U.K. tinkered with messages, all text-based, that either praised or criticized the recipient. The idea was to see if the students could decipher whether the message was sarcastic or not, and during some portions of the study students were given contextual clues to help them along. The experiments used different types of punctuation and emoticons as well.

The researchers’ findings were loaded, and concluded that, “if the sarcastic comment is placed in a context where the sarcastic meaning of the comment can be easily deduced, adding an emoticon or a punctuation mark to the comment will make no difference to how the receiver will interpret it.”

Further, “devices such as a wink, tongue face, or ellipsis (but not an exclamation mark) do, however, make unambiguous literal comments appear more sarcastic. Alternatively, if a sarcastic comment is written in an ambiguous context (i.e., the receiver cannot tell from the context whether the comment is to be interpreted as literal or sarcastic), accompanying the comment with a wink emoticon (rather than ellipsis or simply a full stop) is a good way of reducing the possibility that it will be misunderstood by the receiver.”

What does all of that mean? Basically, giving people a clue that you’re being sarcastic (with a ‘winking’ emoticon, for example), helps clear up any potential misunderstanding. And that’s really the most interesting part of the experiment – the ‘winking’ emoticon played a pivotal role in translating a message. It also helped increase the likelihood of whether that message was translated as positive or negative.

So, the power is with the ‘winky’ face

Read more: Here’s Where Your Emoji Actually Come From

Also, the study mentioned how these findings tied in with the ‘tinge hypothesis,’ which essentially says that sarcasm can be used as a tool to lessen the emotional impact of a message. For example, if you were going to give someone praise, doing so sarcastically can blunt the message a bit. The same goes for negative messages. “We now have substantial evidence that this muting function is not dependent on the valence of the message or on how strongly the message is supported by context; this is a novel finding and suggests that the muting function of sarcasm applies to both criticism and praise, and irrespective of whether the context is supportive enough of a sarcastic interpretation,” the study says.

So, how can you use this data to your advantage? Understand how and when to use sarcasm, and do so very selectively and strategically. Read what you’ve written out loud to yourself, and see how it comes across. Most importantly, consider who you’re communicating with. If it’s not someone who’s generally pretty close to you, or understands you on a personal level, it might be best to lay off. Yes, you may miss the opportunity for the occasional joke or gag, but crossing the wrong person with a misinterpreted message is worse.

And don’t forget the power of the ‘winky’ face.