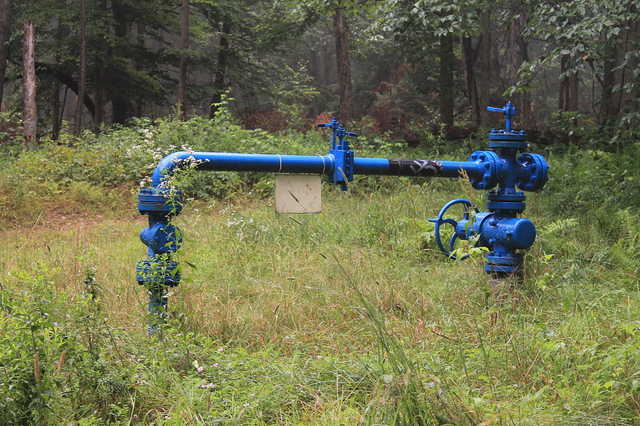 A new study predicts that natural gas prices will remain stable over the next two decades due to sustained levels of shale production.

The report, Fueling the Future with Natural Gas: Bringing it Home by IHS CERA, predicts that natural gas prices in North America will range from $4 to $5 per 1,000 cubic feet in 2012 dollars through 2035 and notes a number of opportunities for an increase in natural gas use.

Researchers claim that even at market prices of $4 or less, about 900 trillion cubic feet of unconventional gas resources can be produced economically. Those figures represent more than 30 years of current-level U.S. consumption.

According to the study, over the next 15 years, an average residence that uses natural gas for heat will save $5,731 compared to an all-electric home.

“This means that the North American natural gas resource base can accommodate significant increases in demand without requiring a significantly higher price to elicit new supply,” Tim Gardner, IHS vice president, said in a news release.

The study noted that gas prices will fluctuate in the coming years but will maintain a steep discount to the equivalent amount of crude oil.

As for industry, the report said that increased domestic natural gas has led to a manufacturing resurgence in the U.S. as companies move operations previously located abroad back stateside to take advantage of natural gas’ accessibility and lower price.

IHS CERA estimates that cheaper natural gas would create 300,000 jobs and $500 billion in investment by 2025 in the chemical sector alone.