Suspicions Confirmed: You Are Younger, Smarter, and Underpaid 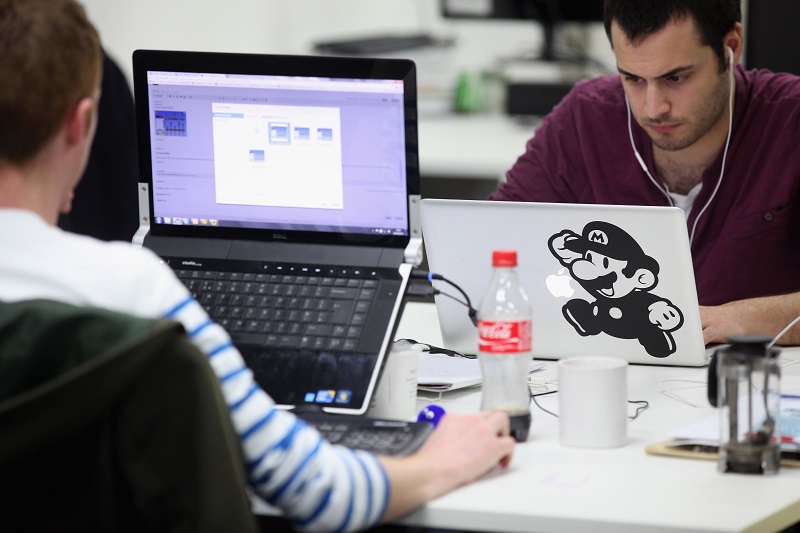 Despite being called ‘coddled’, ‘entitled’, and every other manner of condescending adjective the Baby Boomer generation can conjure up at a moment’s notice, millennials have had a bit of a rough go. Though millennials have had the benefit of ‘standing on the shoulders of giants’, an incredibly tumultuous post-9/11 world, along with economic conditions not seen since Black Friday in 1929, have led to a sort of arrested development for those in their 20s and 30s.

But for all of the criticisms levied against millennials, they have assumed the mantle as the economy’s major engine, passing Generation X as the largest generation in the U.S. workforce. And having grown up in and around the new millennium has offered some serious benefits — specifically, an intuitive relationship with new technologies and the Internet.

Yet, despite the sheer volume, skills and talent of the millennials, they are still lacking in one big way when compared to their predecessors: earnings.  In fact, millennials are the best-educated segment of the U.S. demographic and also the worst-paid.

This revelation — which may not come as much of a surprise to millennials themselves — was made quite clear in a recent New York Times op-ed, titled ‘We’re Making Life Too Hard For Millennials‘. With a title like that, you can be darn sure that there was a significant knee-jerk reaction from members of other generations, but the case that the author, Steven Rattner, lays out, is fairly straightforward. Millennials, despite having skills, smarts, and college degrees in record numbers, aren’t seeing a return on their investment on their paychecks.

At the end of the day,what this means is that yes, millennials, you are getting the proverbial shaft. Rattner levies the blame at a handful of different things, including student loan debt, stagnant wage growth, and a sluggish economy. That’s not to mention a future economic trainwreck, fueled by Baby Boomers, which will see spending on Social Security and Medicare eat up an incredible amount of the federal budget — which millennials will be on the hook for paying.

The combination of the worst economic conditions since The Great Depression, record levels of student debt, sluggish wage growth, and large leaps in the cost of living have made it incredibly hard for millennials to ‘grow up’. But that’s not really news, as we know that a good portion of millennials are still living with their parents, waiting longer to get married, and forgoing home and car purchases.

So, yes, millennials. You’ve got it comparatively rough in terms of wages. But what will truly separate the millennial generation is how they choose to respond to their circumstances — will it be a long poo-poo party, dreaming of what could have been? Or can millennials right the ship, and work some meaningful reforms into the country’s political and economic discourse?

This generation is in a rather remarkable position to actually make a difference, and though there is a strong and entrenched incumbent power-base, it’s clear that many things on a governmental and economic level are due for a shake-up. We’re seeing it happen in terms of minimum wage boosts, increasing calls for financial and environmental regulation, and even with the legalization of marijuana — all things that were pipe dreams a mere decade ago.

To put it bluntly, millennials can accept the fact that they’ve been screwed, and wallow in it, or they can shake it off and press forward. The good news is that there are signs of life, as the economy has been able to rebound, and new and fascinating innovations are becoming nearly a daily occurrence, in many cases fueled by millennial-led firms from Silicon Valley and other economic hotbeds.

The economy isn’t going to overhaul itself — and it sure isn’t going to happen if we all sit around being angry or dismayed at the mistakes of our forefathers. Millennials are getting shafted. But the opportunity to turn things around for the better is definitely worth something.