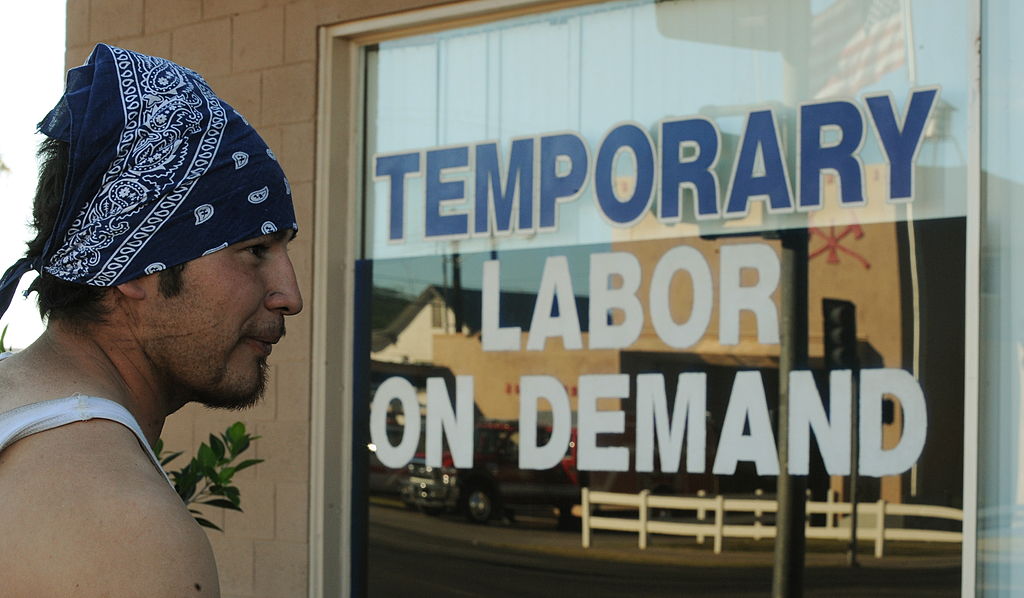 Temp jobs are the new normal when it comes to employment in the United States. In 2015, an average of 3.3 million people every week worked for a staffing agency, according to the American Staffing Association, an industry trade group. That figure is an increase of 2.6% from 2014.

Temp gigs are no longer limited to jobs as admin assistants or fill-in bookkeepers, either. Human resource specialists, nurses, computer support staff, truck drivers, construction laborers, and retail salespeople are all fast-growing temp occupations, according to CareerBuilder. The job search website expects the number of temp jobs to increase by 6% by 2018.

Companies in a range of industries, from software development to manufacturing, have increasingly turned to on-call and temp workers as a way to cut expenses and make it easier to meet quickly changing production demands, ProPublica reported. The shift has stirred up controversy, with labor advocates saying an increasing reliance on temps is a way for companies to skirt labor laws and treat workers as disposable. According to the ProPublica report, temps are paid less, on average, than full-time workers, and they’re also more likely to suffer on-the-job injuries.

Despite concerns about the way some temp workers are treated, many people have little choice but to accept this form of employment, especially if jobs are scarce or their skills limited. But what if you have a choice about temp work? Perhaps you’ve lost your job and are considering a temporary job to avoid resume gaps while you look for something more permanent. Maybe you’re a stay-at-home parent looking to get back in the workforce, a new grad looking to gain experience, or a retiree who wants to make some extra cash. Whatever your situation, there are some important things to consider before you take a temporary position. Here are a few pros and cons of temp jobs. 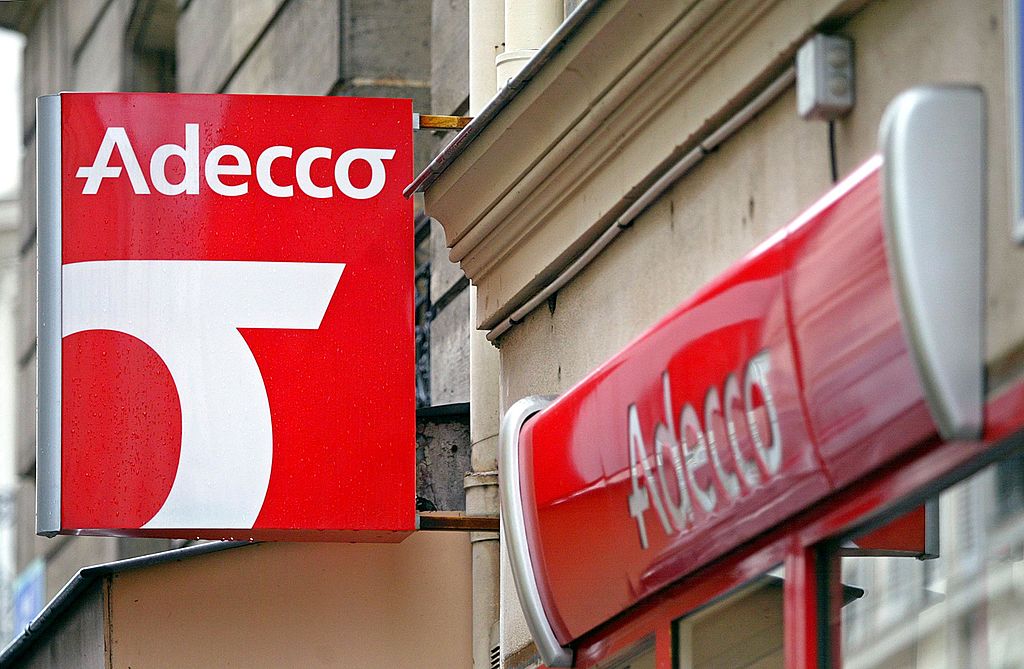 A sign for Adecco, a temp and staffing agency | FRANCOIS GUILLOT/AFP/Getty Images

Temp jobs and contract work can offer flexibility you won’t find at a permanent, full-time job. You can use breaks between periods of employment to travel or work on personal projects, then line up another temp gig when you’re ready to return to work.

“We’ve seen an increase in workers preferring flexibility,” Steve Berchem, chief operating officer of the American Staffing Association, told NBC News. “Family is a big priority for temporary and contract employees and they prefer the flexibility such work allows.”

2. Con: Too many temp jobs looks bad on your resume

Most employers understand if you had to take a temp job after a layoff. But if your resume is littered with short-term gigs, you run the risk of looking like a job hopper. Switching jobs more than five times in 10 years is a red flag, according to HR managers surveyed by Robert Half.

“[E]mployers understand job candidates may have had short stints in some positions,” Paul McDonald, Robert Half senior executive director, said. “However, businesses look for people who will be committed to the organization, can contribute to the company, and help it reach its short- and long-term goals. Too much voluntary job hopping can be a red flag.”

3. Pro: It can be good for your career 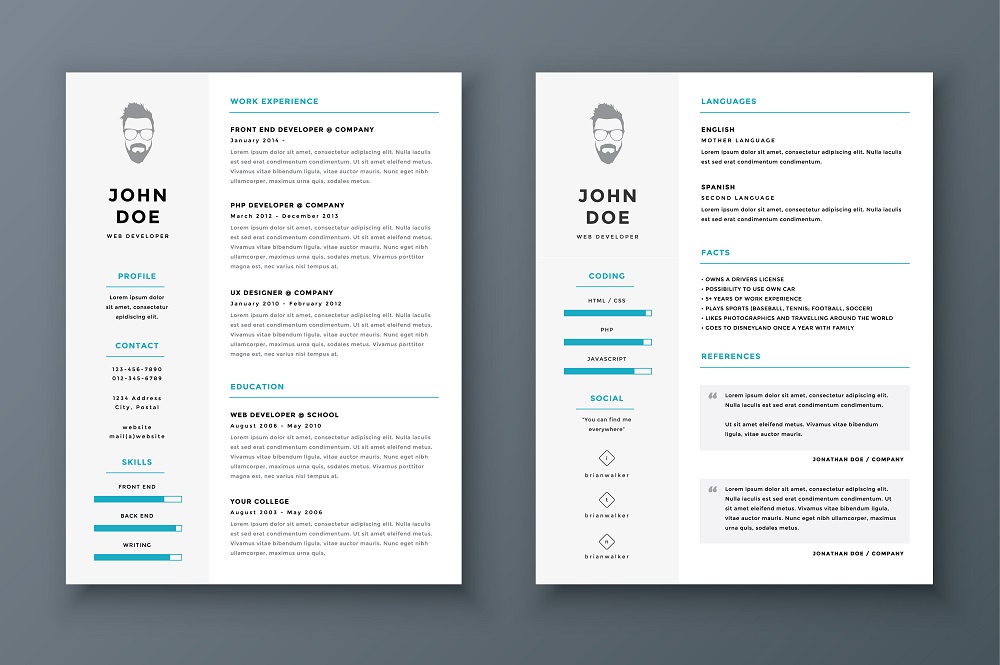 Temp jobs don’t just involve answering the phone or filing. Temps are hired for many high-level, highly skilled positions, which means they can be a way for recent grads and those looking to switch careers to gain hands-on experience and sharpen their job skills. People who are easily bored and always want to work on new projects or experience new environments may be a good fit for temping.

Depending on the company, temps can sometimes feel like the black sheep of the office. Co-workers may be less likely to befriend you, since they think you won’t be around for long. You might not get invited on company outings or to the holiday party. Your workspace and benefits may be different from that of full-time, permanent employees. All those factors can make life hard on temps, who may feel they’re wearing a scarlet “T” on their chests.

“When you’re just a contractor at a company … your ID badge is a different color. People treat you differently. They say they don’t, but they just do,” Kelly Sibla, a temp and Amherst, Ohio, resident, told NBC News in 2014.

5. Pro: It can lead to a permanent job 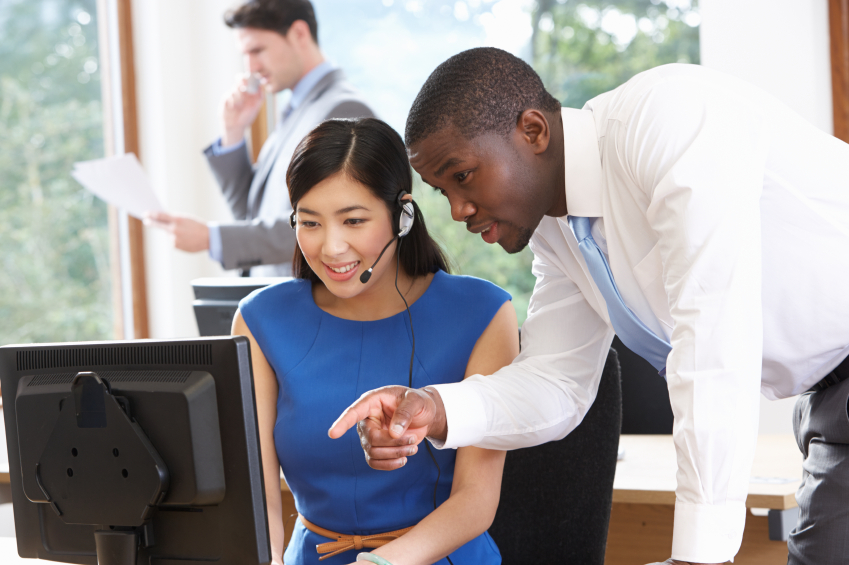 Man and woman looking at a computer | Source: iStock

Fifty-eight percent of companies planning to hire temps in 2016 also expect to move some of them into full-time positions, according to CareerBuilder. If you’re in the market for a permanent position, a temp-to-hire gig can be a way to get your foot in the door and see if you really like a job before committing to regular, full-time employment. But in some cases, a promised full-time position never materializes, and you’re left in limbo for months or even years (a condition known as “permatemping”).

Before accepting a temp-to-perm position, ask your agency about the conversion rate, or the percent of people it places who turn into regular employees, as well as the timeframe for conversion, staffing agency Infinity Consulting Services advised. Going above and beyond at the office, making yourself indispensable, and telling your boss you’re interested in becoming a full-time staff member can make it more likely your temp job will turn into something permanent, career website The Muse advised.

Some people may love the flexibility that comes with temp work, but there’s a flip side to that benefit: instability. Constantly moving from job to job can be wearying, and hiccups in your income can put your financial health at risk. Moving up the ladder may be a challenge if you’re stuck in string of short-term positions. For some people, those trade-offs are OK. For others, they’re a major problem.

“[F]or many workers, [temping] works quite well,” sociologist Erin Hatton, the author of The Temp Economy: From Kelly Girls to Permatemps in Postwar America, told NPR. “But for most people, this kind of job is all about insecurity, lower wages, instability, and uncertainty.”