You won’t find many car companies as controversial as Tesla. For every group of haters saying the company is in trouble, you have Wall Street pundits in love with its potential. Top-of-the-line technology, such as high definition cameras, Tesla Autopilot, and powerful computers, make the cars high-tech wonders and could turn CEO Elon Musk into the richest person in the world.

One of Tesla’s signature features is the Tesla Autopilot option, while other cars have a self-driving feature. What’s the difference in these future cars? We’ll learn more about Tesla Autopilot (page 7), give you a cheat sheet comparing the differences with self-driving cars (page 8), and discuss some of Tesla’s problems (page 9). But first, we’ll give you some background.

1. The latest blemish on Tesla’s reputation 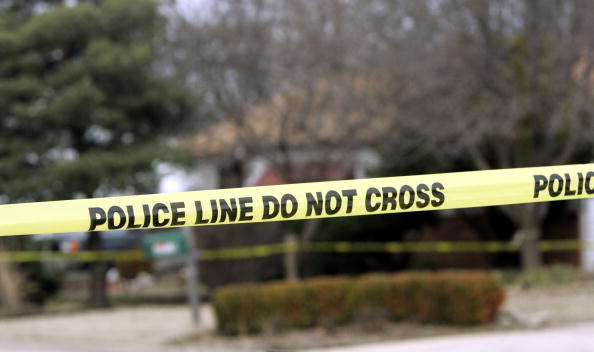 A Tesla Model X driver died in a one-car crash in Mountain View, Calif., with Autopilot in control. The driver survived the crash, but then he died in the hospital from injuries sustained in a fire that started after the accident.

The spot where the crash happened, where U.S. 101 and route 85 meet, is a problem area. AutoWeek has a video of another Tesla driver nearly repeating the same accident in the same spot. Unfortunately, it’s not the first car crash involving Tesla Autopilot or self-driving cars. 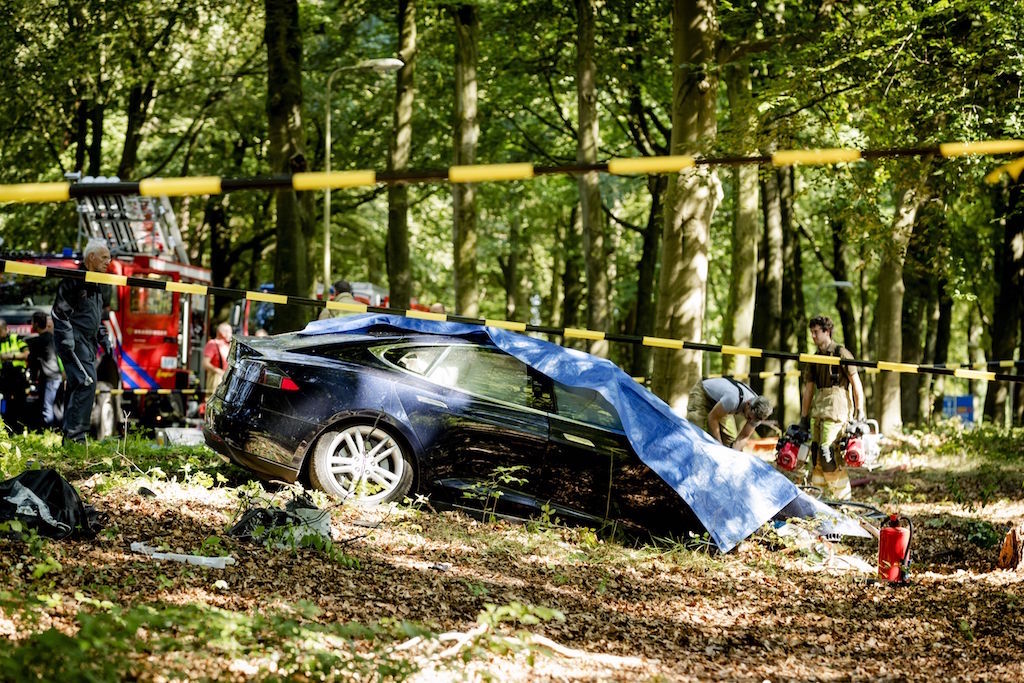 Tesla gets some bad press for many reasons, including for its Autopilot snafus. Just two months before the fatal crash in March of 2018, a Tesla Model S hit a parked fire truck. Luckily, there weren’t any fatalities.

Those crashes aren’t the only accidents involving self-driving cars or cars with autopilot. An Uber self-driving car had a fatal accident in early 2018, nearly a year to the day after another crash. An autonomous Las Vegas shuttle bus and Waymo, Google’s self-driving car company, have crashed, too.

3. Crashes are not supposed to happen 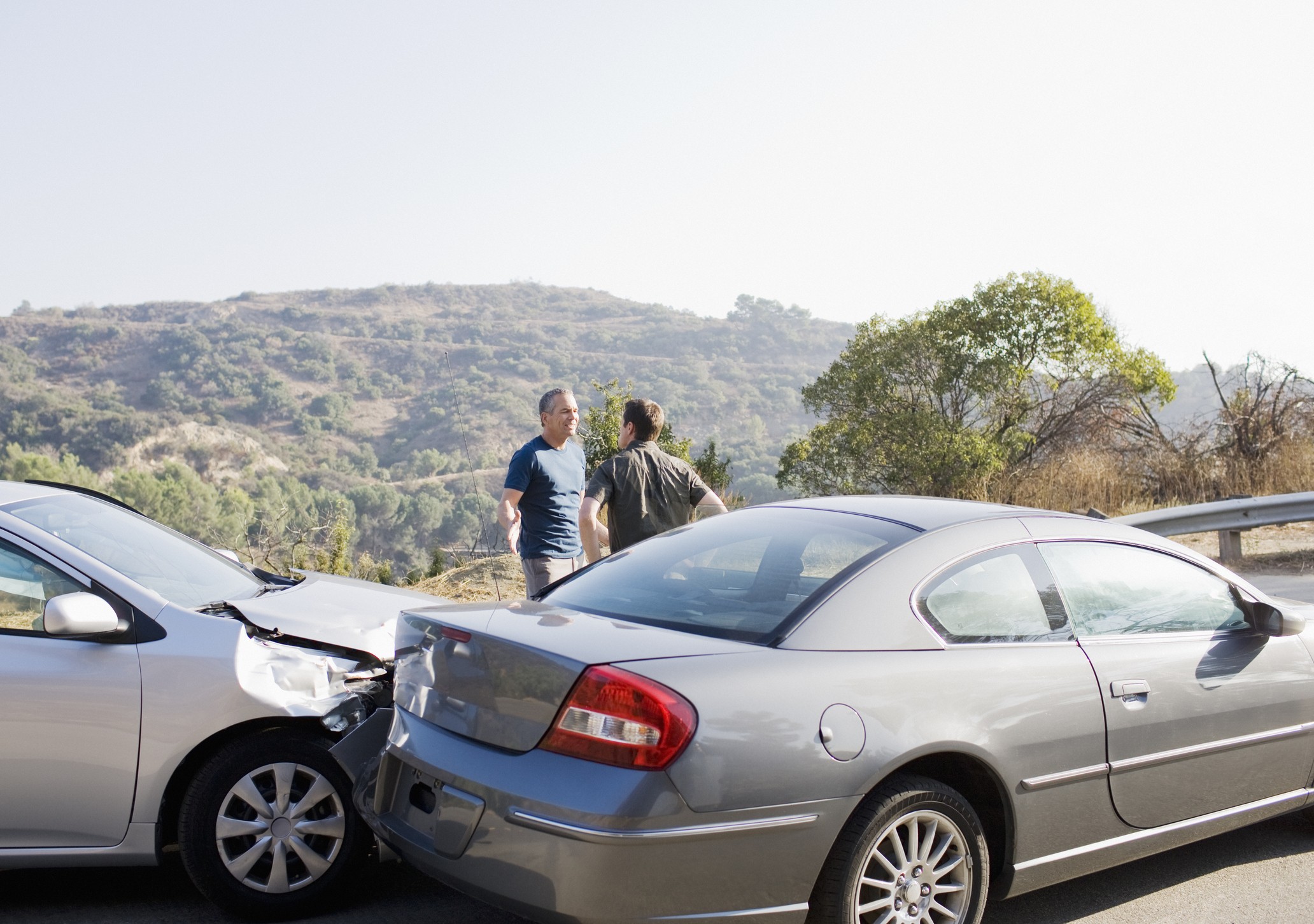 We probably don’t need to tell you, but crashes aren’t supposed to happen with Tesla Autopilot in control of the car. The batteries aren’t the only technological marvels in a Tesla. Of the eight cameras on Model S and Model X cars, three are forward-facing and help the Autopilot navigate the road. One rear-facing camera and two on each side provide a 360-degree view.

Next: The tech doesn’t stop with the cameras.

4. There’s a lot of computing power in a Tesla 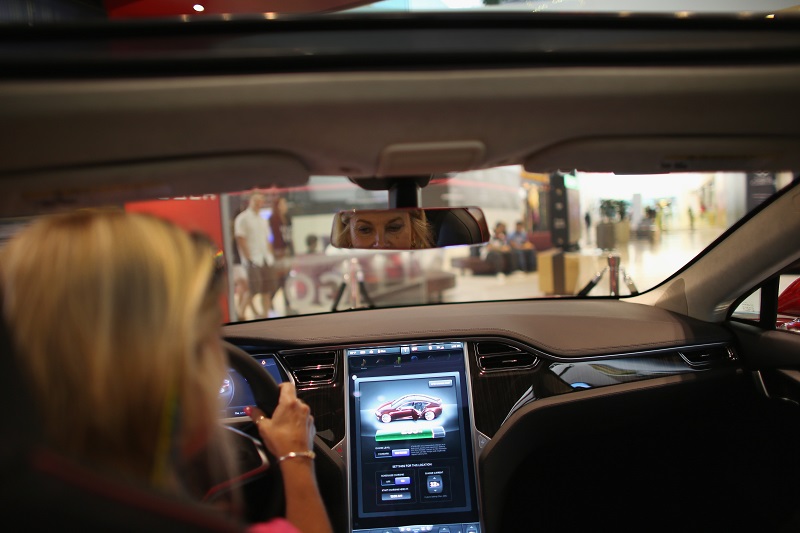 Cameras are just a part of the Tesla Autopilot system. According to the company’s website, 12 ultrasonic sensors and forward-facing radar are part of the system. It’s all powered by an NVIDIA Drive PX computer system, which is one of the most powerful onboard computers around. Still, the cameras are the main players powering the Autopilot. As we are about to find out, however, cruise control, self-driving cars, and autopilot are drastically different.

Next: Let’s discuss some specifics. 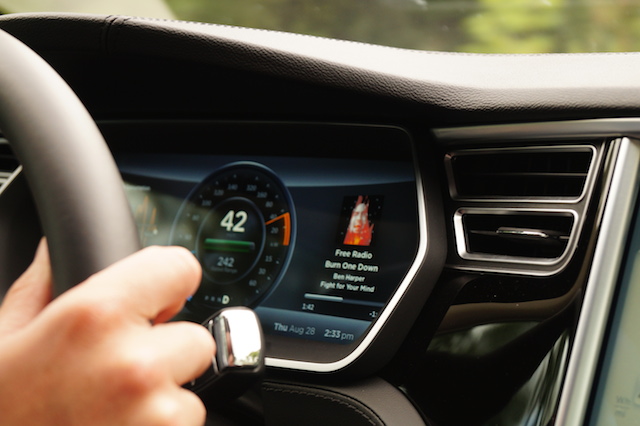 Cruise control has been around long before Tesla. | Tesla

You probably know what cruise control is. It was patented in 1950, was an option on cars as early as 1958, and is standard equipment on most current cars. Cruise control is a far cry from autopilot or self-driving cars, however. It maintains a set speed, but the driver still has to steer and brake.

Next: Carmakers have a lot of work to do. 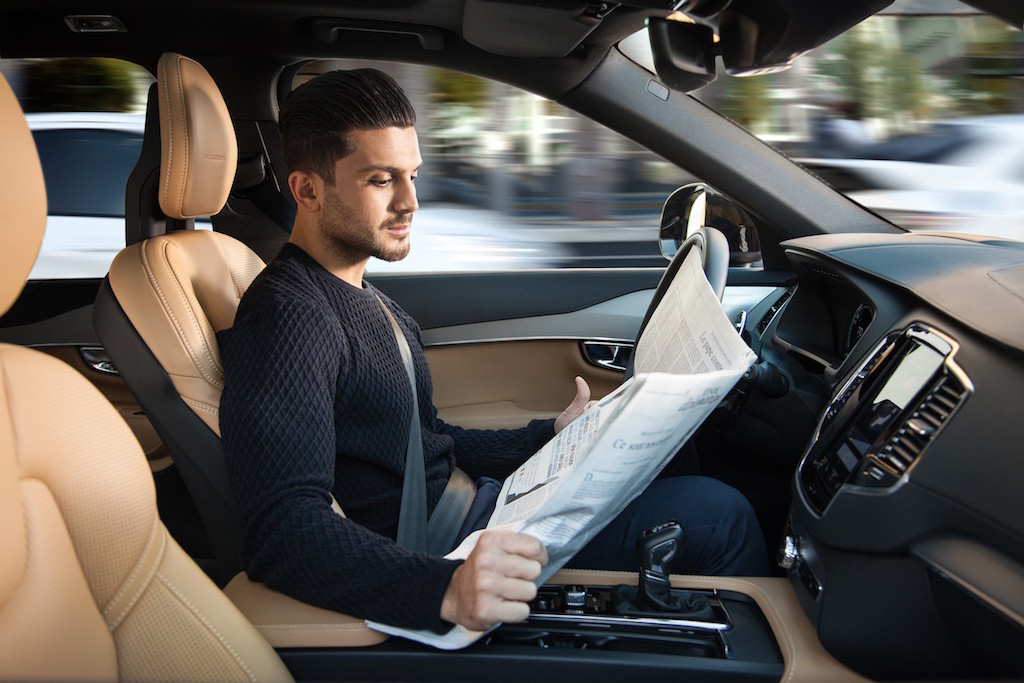 Make no mistake, autonomous cars will be coming eventually. | Volvo

Fully autonomous, self-driving cars that accelerate, brake, steer, and navigate are the wave of the future, but we’re a long way from jumping in our cars without any responsibilities. Despite innovations from companies such as Uber and Waymo, most carmakers are a long way off from producing mass-market, fully self-driving cars. Infrastructure and technology need to improve first.

Next: How Tesla Autopilot compares to cruise control and self-driving cars. 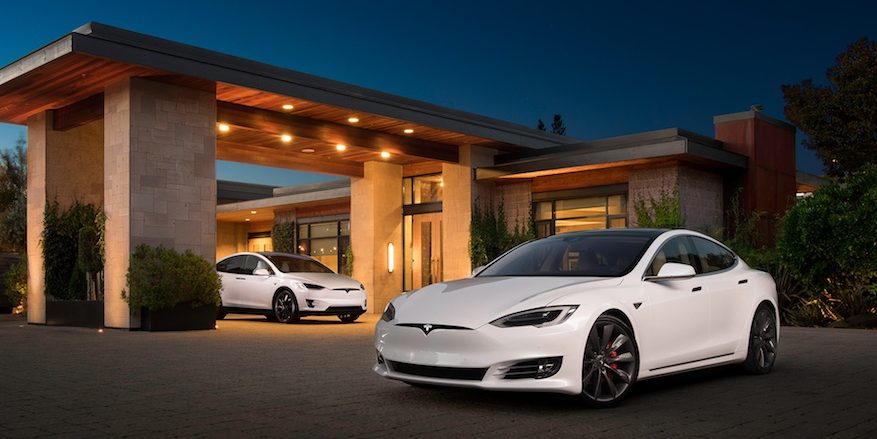 Autopilot is now standard on Model S and X. | Tesla

Tesla Autopilot is basically a more advanced cruise control, and it’s standard equipment. According to TechSpective, it keeps you in your lane, checks your blind spots, and can avoid accidents, but the driver still needs to be regularly controlling the car. Tesla writes on its website that “Autopilot reduces crash rates by 40%,” but the company also says eliminating all accidents is impossible.

Next: Your cheat sheet

The Tesla Autopilot system falls between cruise control and self-driving cars. Cruise control requires the driver to do everything but control the gas pedal. Steering, braking, and navigating fall on the driver.

A fully autonomous car does everything but turn itself on and off. Pulsing lasers create a 360-degree view around the car, and software predicts upcoming hazards and how to get around them. This is the technology Waymo is working on.

Autopilot takes some responsibility away from the driver, but it’s not quite a self-driving car. The cameras recognize highway lane lines and major obstacles, but the GPS on a Tesla, for instance, isn’t accurate enough to make it fully self-driving.

Next: If only Autopilot crashes were Tesla’s only problem.

9. Autopilot crashes are just one problem for Tesla 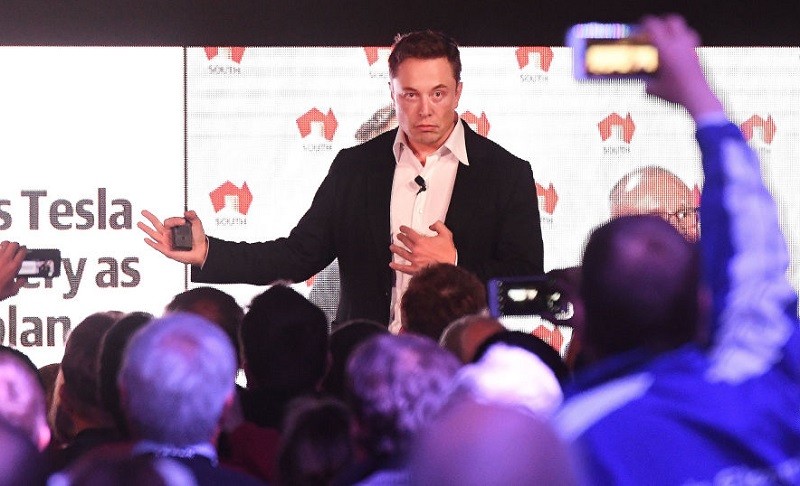 Elon Musk has been dealing with a lot of bad press lately. | Mark Brake/Getty Images

The most recent crash is just one piece of bad news for Tesla. As we mentioned earlier, a lot of people have a love-hate relationship with the company. On the heels of the fatal Tesla Autopilot crash in March of 2018, there’s a lot to hate:

Elon Musk’s ill-timed Twitter posts and Tesla’s production woes hurt the company, so much so that the company’s fans are ditching their Model 3 reservations.