Teva: Marketing of Two Drugs Under Investigation in the U.S. 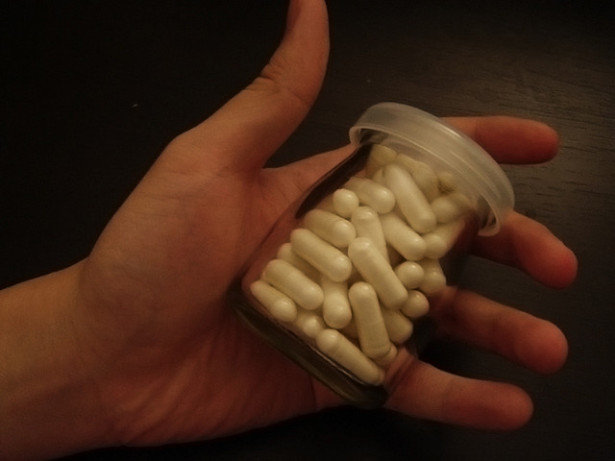 Teva Pharmaceutical Industries Ltd.’s (NYSE:TEVA) marketing and sales practices for two different generic drugs are currently under investigation by federal prosecutors in New York, according to a Bloomberg report Monday.

The two drugs under fire are the company’s multiple sclerosis drug, Copaxone, and Parkinson’s disease treatment, Azilect. The company is currently the largest generic drugmaker in the world, although it also sells brand-name medications.

In 2013, $4.33 billion of Teva’s $20.32 billion in total revenue came from Copaxone, and the drug is currently the world’s best selling multiple sclerosis medicine; Azilect brought in $371 million in revenue that year.

Copaxone, which is an injectable drug, is likely to face competition from cheaper generics beginning in May, according to Bloomberg, and is currently already experiencing competition from newer, branded medicines that come in pill form.

A U.S. attorney in Manhattan sent the Israeli company a formal, civil investigative demand for documents and information regarding sales of both Copaxone and Azilect from 2006 through present-day. The attorney will use the documents to investigate possible violations of the False Claims Act.

Pharmaceutical companies often face heat for false marketing claims; in 2012, for instance, GlaxoSmithKline agreed to pay $3 billion in order to resolve allegations that the company was illegally promoting Paxil and Wellbutrin, two antidepressant medications, for uses not approved by the FDA. The settlement ended what was the largest ever healthcare fraud case to date.

A Citi Investment Research analyst, Liav Abraham, who spoke to the Associated Press says that it’s unclear how long the investigation will continue, but that a three to four year inquiry is typical. Often, Abraham says, companies will offer to pay fines in order to end government investigations, but there’s no word yet on what Teva plans to do.

Shares of Teva Pharmaceuticals fell 1.3 percent to $43.95 this morning in New York, although according to Jonathan Kreizman, head of research at the Bank of Jerusalem, “Typically, in these type of cases, if they lead to financial settlements, are seen by investors as one-time events and so shouldn’t be a huge hit to stock,” per Bloomberg.