The royal wedding is fast approaching, which means guests and well wishers are clamoring for the right gift. However, what do you get royalty to celebrate one of the biggest days of their life?

Certainly, a gift card to Bed, Bath & Beyond won’t fit the bill, which means guests need to get creative and probably drop some serious cash. Meghan Markle and Prince Harry have hinted about what they’d like to receive, however, Queen Elizabeth II has her own idea about what she’s getting the couple. Although the gift is extravagant, there may be one problem (hint page 7).

1. This is what the royal couple requested 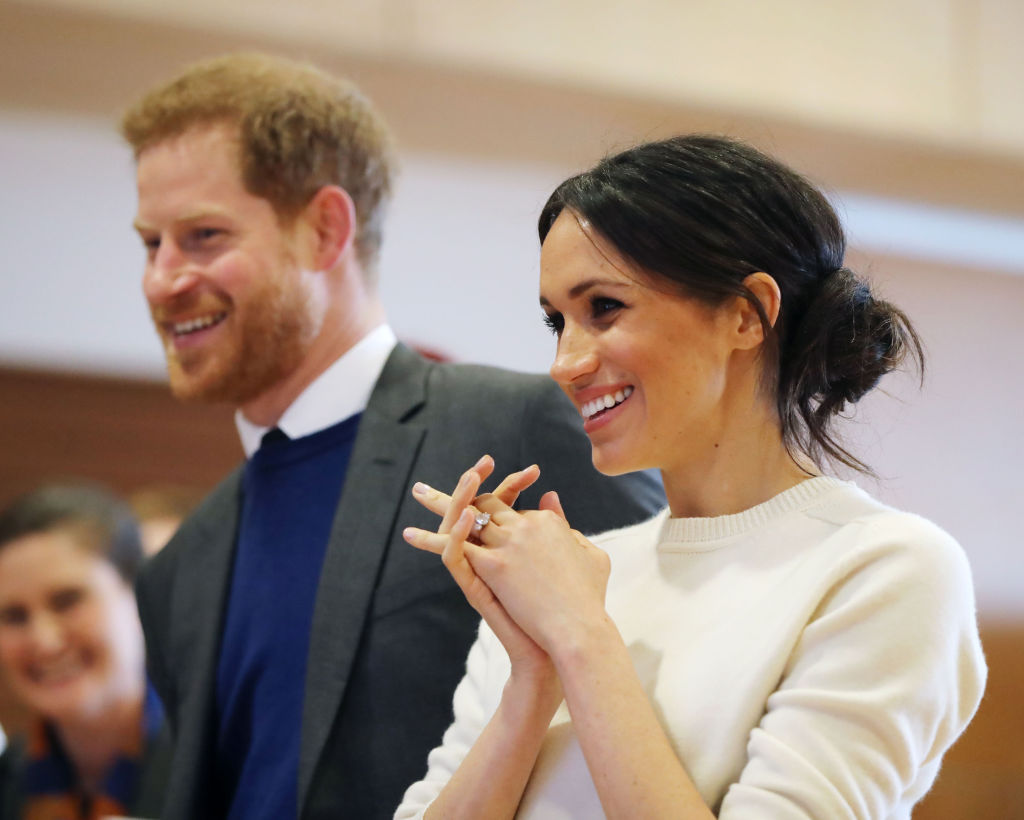 Prince Harry and Meghan Markle went the humble route and asked for charitable donations in lieu of gifts, according to People.

“Prince Harry & Ms. Meghan Markle are incredibly grateful for the goodwill they have received since their engagement, & have asked that anyone who might wish to mark the occasion of their wedding considers giving to charity, instead of sending a gift,” according to a tweet by Kensington Palace.

Next: These are the couple’s selected charities.

2. One charity was dear to Princess Diana 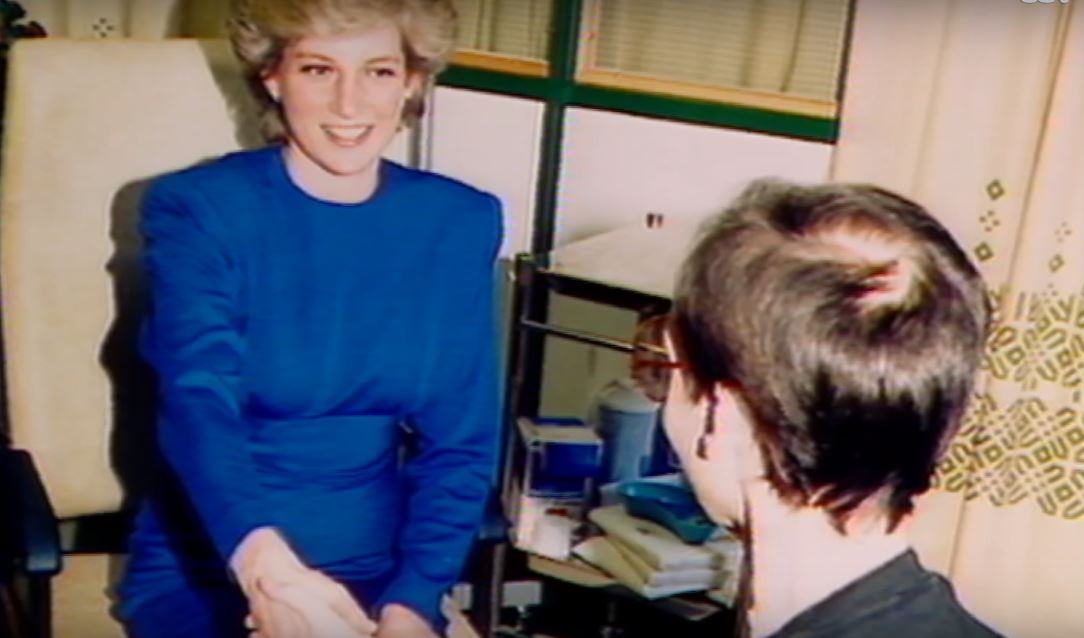 Diana helped support HIV/AIDS charities when no one else would. | ITV News via YouTube

Princess Diana was one of the few leaders who dove deeply into the HIV/AIDS crisis in the 1980s, especially when the disease was still considered to be taboo.

Perhaps in honor of his late mother, Prince Harry and his future bride included donations to charities that supported HIV education and treatment along with “sport for social change, women’s empowerment, conservation, the environment, homelessness, [HIV] and the Armed Forces” the palace tweeted.

Next: Harry may be taking his big brother’s lead.

3. This royal couple may have set the tone for gifts 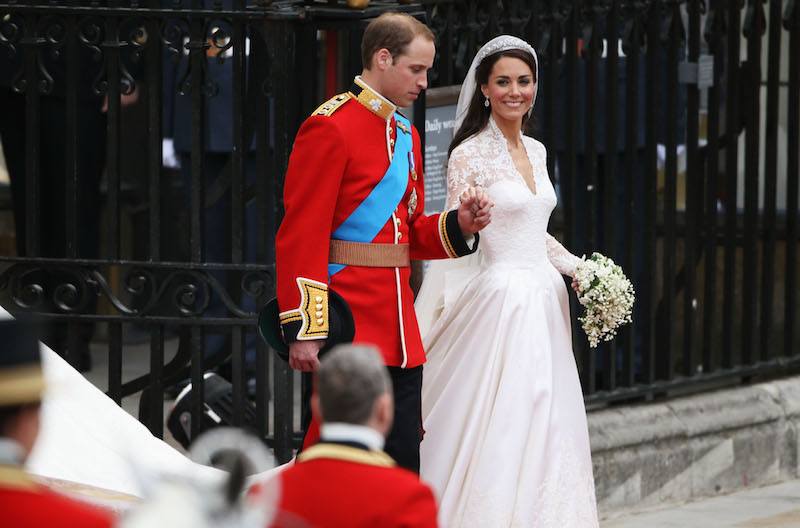 Next: One royal won’t be donating to charity though.

4. Queen Elizabeth II has other plans for a gift There’s no way she is just sticking to a donation. | Andrew Parsons – WPA Pool/Getty Images

Despite their request for charitable donations, Queen Elizabeth II is planning to give her grandson and new granddaughter-in-law something entirely different and grandiose, according to Harper’s Bazaar. Apparently, the Queen has a penchant for giving this type of wedding gift in the past too and gave something similar to her sons and grandson Prince William and his bride, Kate too.

Next: This is the gift that keeps on giving.

5. The Queen is going big for the wedding gift 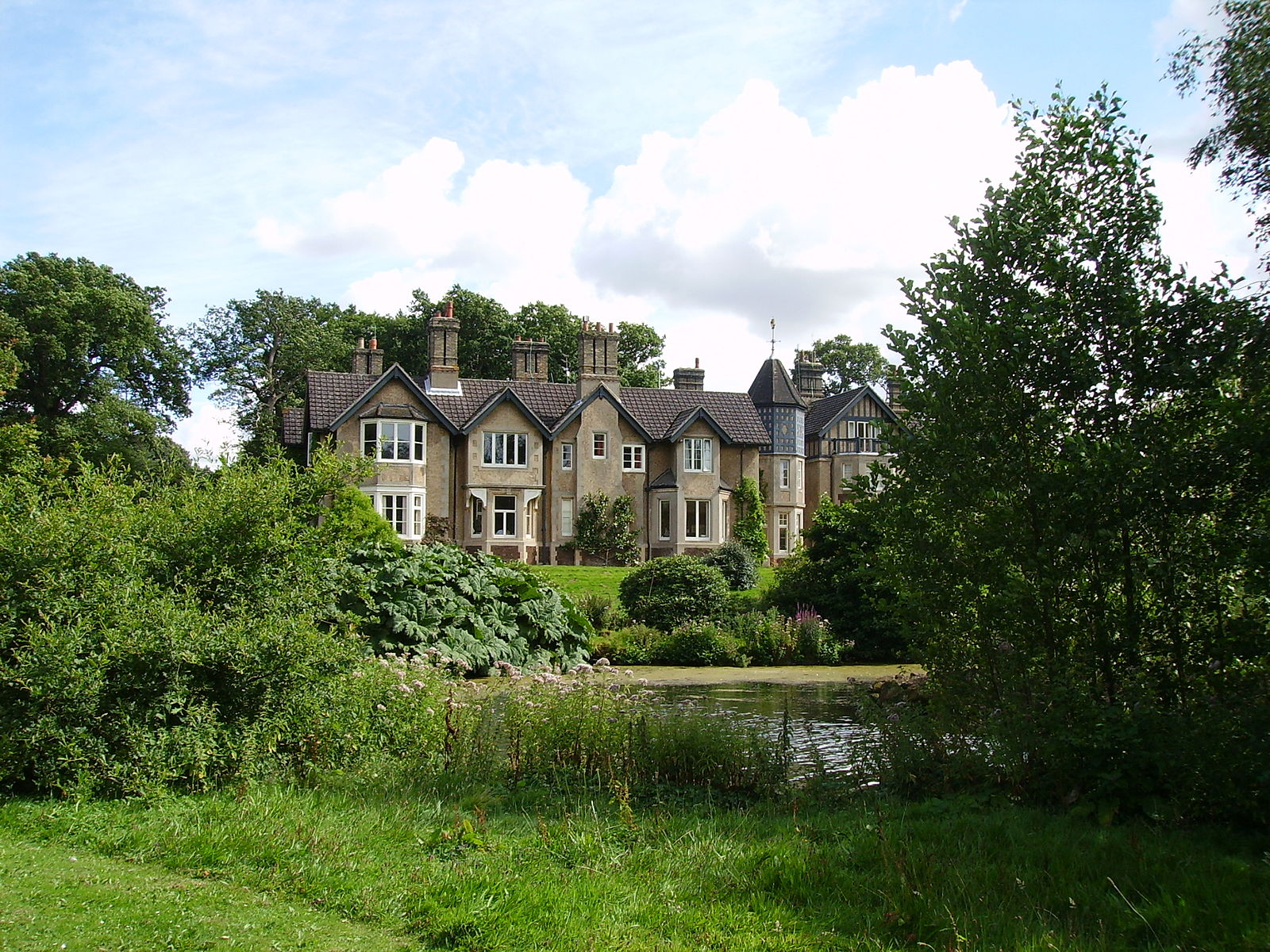 How many people can say their grandmother gave them a manor? | The Giant Puffin/Wikimedia Commons

Prince Harry and Meghan Markle are likely to receive a set of keys to York Cottage, located on Sandringham Estate, Harper’s Bazaar reports. The “cottage” is no small crib, as King George V and Queen Mary used to reside at York.

Next: While decadent, the home may need some updating.

6. The home may need an overhaul 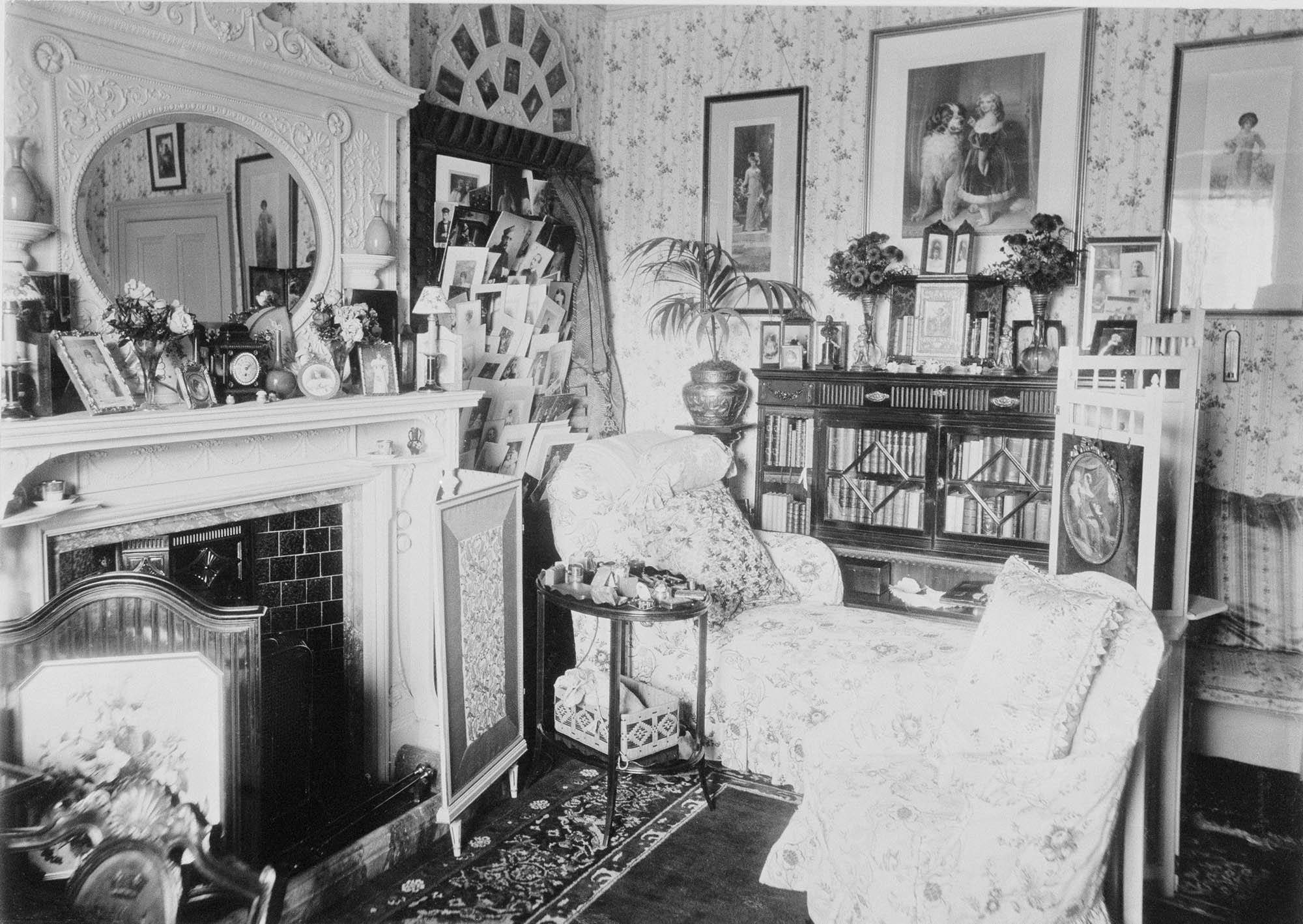 It was definitely designed in a different time. | Royal Collection Trust

Some consider York Cottage to be “a glum little villa’, an ugly suburban cottage and a place of no merit at all,” according to Daily Mail. King George seemed to love the décor, however Queen Mary wasn’t into the aesthetic and “had to put up with the ghastly Maples furniture he had purchased,” according to The Telegraph.

Next: The royal couple may possibly need an exorcist too.

7. The home has ‘extra’ residents 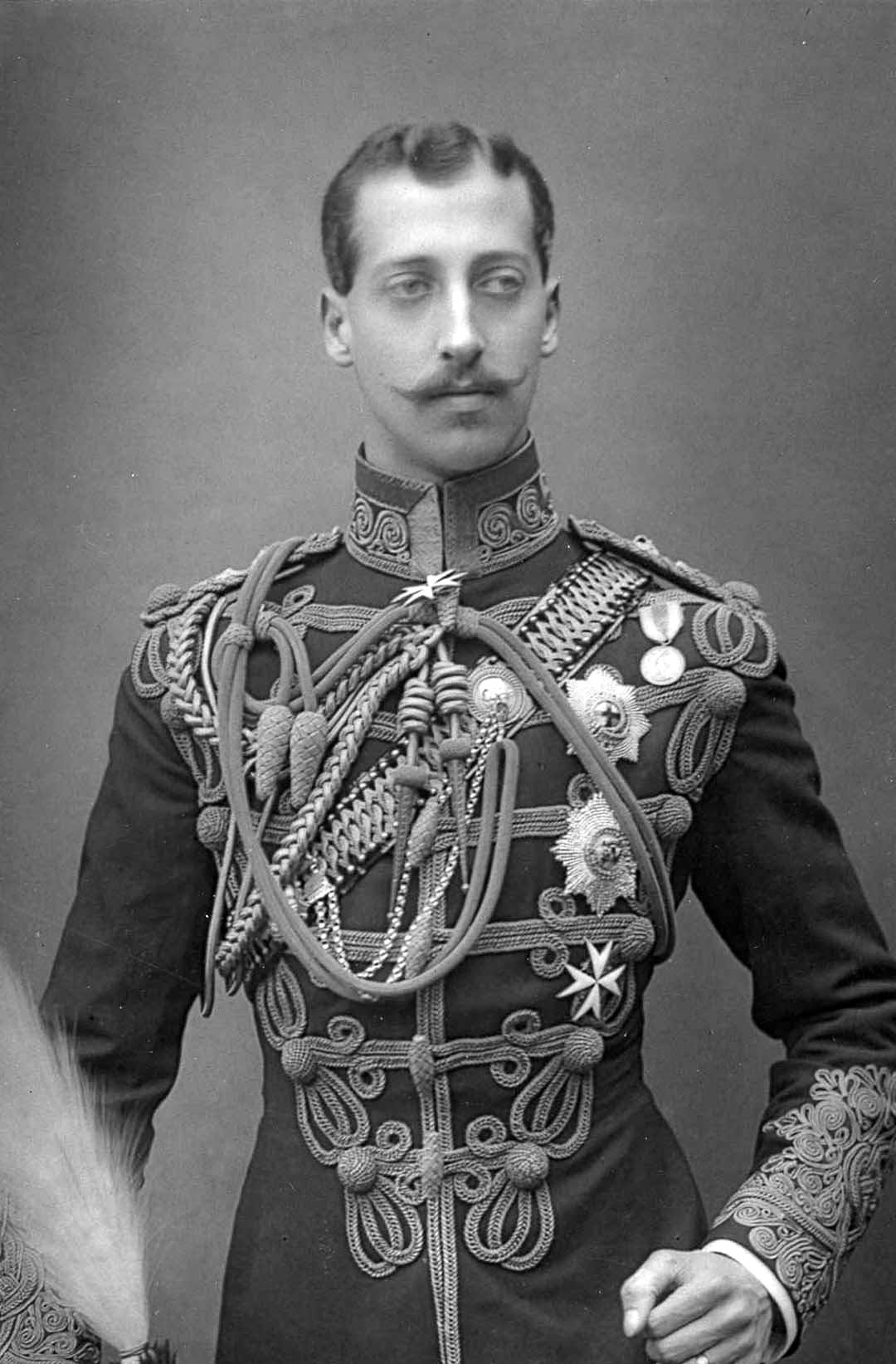 The cottage is rumored to be haunted by the ghost of Prince Albert Victor Christian Edward. | National Portrait Gallery/Wikimedia Commons

York Cottage is rumored to be haunted, Express reports. Prince Albert Victor Christian Edward’s ghost (known as Prince Eddy) is thought to walk the halls. Even worse, some claim Prince Eddy was actually serial killer Jack the Ripper, according to Casebook.org.