Knowledge is power, and when it comes to your retirement game plan, it’s critically important to stay abreast of new saving opportunities. The IRS recently announced a few changes that will affect how you save for retirement, including contribution limit increases, income limit increases, and adjustments to the saver’s credit tax break. Taking advantage of these 2018 adjustments could greatly benefit your retirement portfolio and overall quality of life.

For the first time since 2015, the IRS announced 401(k) contributions will increase, moving from $18,000 to $18,500 in 2018. This increase in contribution limits also applies to 403(b) and 457 plans. Although the contribution increase might feel like a mere drop in the bucket, you’d be surprised at how much your portfolio could increase if you take advantage.

Next: How saving an extra $500 today could translate into greater retirement security for you

When you’re considering whether to take advantage of the increase in your 401(k) contribution, realizing the value of that additional $500 each year is imperative. Now, if you are thinking that contributing $500 more annually wouldn’t produce much overall benefit, consider connecting with your financial adviser or do a little calculation on your own to see what a difference it could really make. An additional $500 contribution now could mean thousands of dollars more in your nest egg upon retirement.

Next: An important change for people who contribute to a Roth IRA

But what about the phase-out deduction for traditional IRAs?

Next: Traditional IRA savers need to pay attention, too. 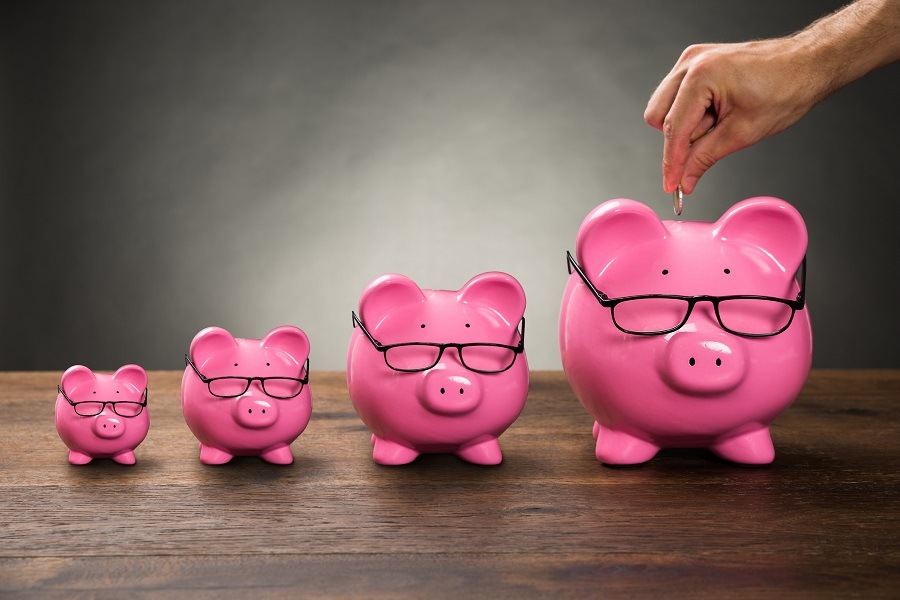 The IRA deduction phase-out has increased for 2018. | AndreyPopov/iStock/Getty Images

Next: What’s even better? Another opportunity to save more for retirement.

An HSA can be a another way to save money for retirement. | iStock/Getty Images

Health savings accounts are brilliant. And for anyone who has an HSA, the tax breaks that come along with the account are uncanny in this day and age. Besides the obvious benefit of stashing away money for future medical expenses — including those in retirement — the HSA contribution amount will increase in 2018. For individuals, the new maximum will be $3,450, up $50 from 2017. For families, the new maximum will be $6,900, a $150 increase from 2017.

Next: Lower-income savers get a boost, too. 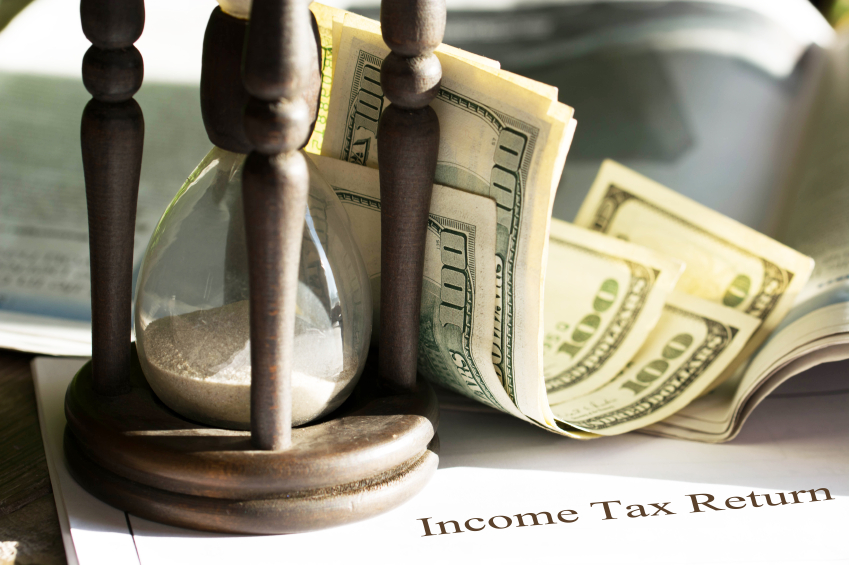 You can get a tax credit for your retirement savings. | iStock/Getty Images

The saver’s tax credit lets you reduce your tax bill by saving for retirement. But strangely enough, only 12% of qualifying employees are taking advantage of the credit, even though low- and moderate-income savers might qualify for a tax credit of up to $1,000 for their first $2,000 in retirement savings.

Next: One thing that isn’t changing about retirement saving in 2018 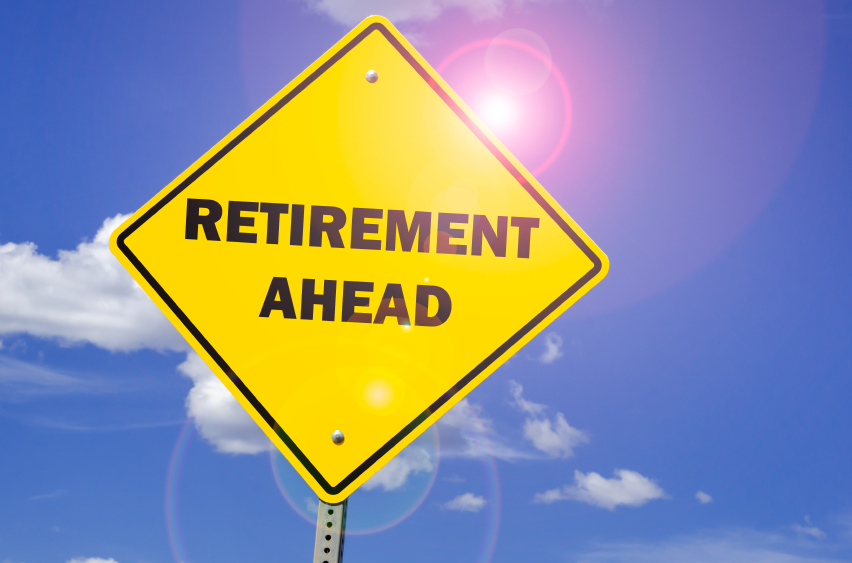 Next: Playing your retirement cards right

8. Making sure you’re playing with a full deck

No matter from which angle you approach your retirement savings strategy, the most important rule of thumb is sorting out a plan early on. Although you might not know which cards you’ll be dealt, consulting with a financial adviser or conducting your own research will allow you to know how to play your cards. As the deck unfolds, you’ll be able to make changes, tweaks, and smart adjustments.