The 1 Reason Donald Trump May Be Eligible for a $15,000 Social Security Bonus

In addition to being president of the United States, Donald Trump is a 71-year-old dad to 12-year-old Barron Trump. While our commander-in-chief is old enough to collect Social Security, it turns out he may also be eligible for an added Social Security bonus that around 1% of Americans collect.

Here we’ll explain how this is possible. See how Barron may also be eligible for Social Security benefits (page 4) and how Melania Trump could even be collecting (page 5).

What the Social Security bonus is for 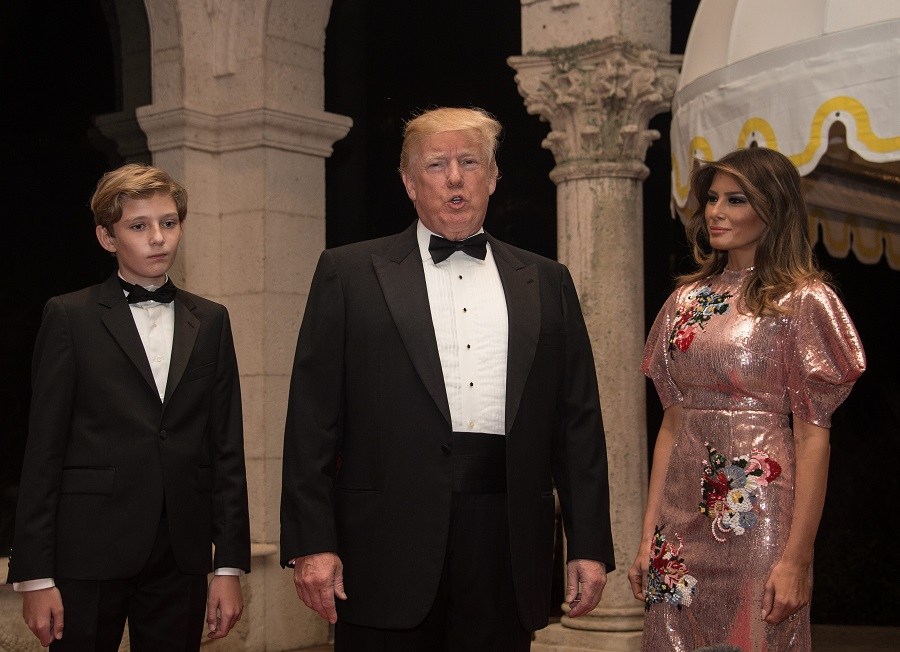 Trump has a child under 18 and is eligible to collect Social Security, which qualifies him for the bonus. | Nicholas Kamm/AFP/Getty Images

Under Social Security rules, anyone collecting retirement benefits who happens to have a child under 18 can collect around $15,000 extra per year, according to ProPublica. It’s been called the late-in-life baby bonus. Since Barron is only 12, Trump would qualify for this added amount.

Next: Is he collecting the bonus?

Is Trump receiving the bonus? 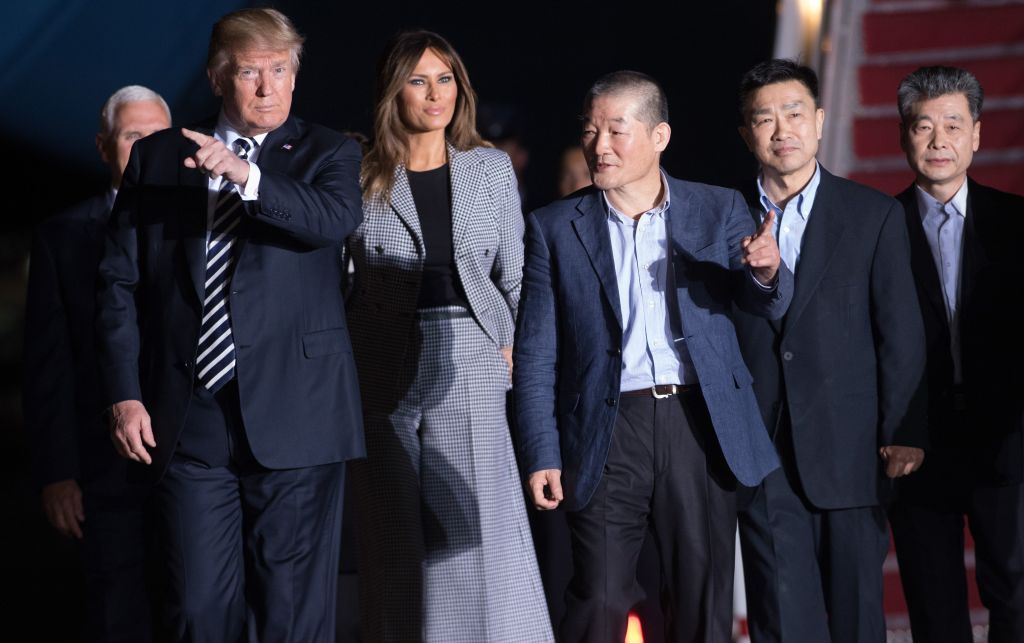 We don’t know for sure if Trump gets the bonus. | Jim Lo Scalzo – Pool/Getty Images

Unless Trump were to release his tax returns to the public, we may never know if he’s collecting Social Security.

Next: How many others collect this bonus

How many Americans collect this bonus 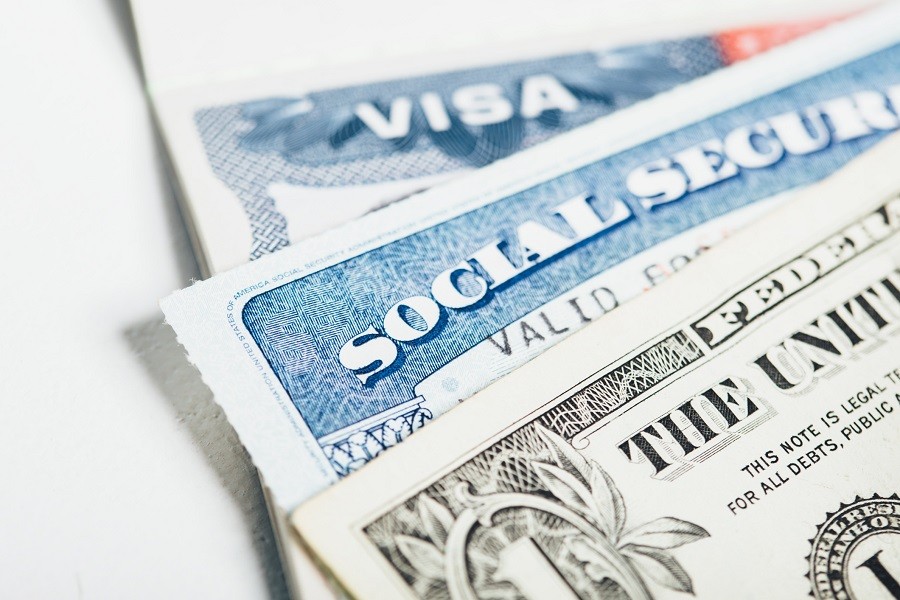 About 1% of retirees get the late-in-life baby bonus. | Popartic/iStock/Getty Images

Around 690,000, or 1.1% of retirees who collect benefits, also receive the late-in-life baby bonus, the Social Security Administration reports. This comes out to $5.6 billion in benefits paid out yearly. While Social Security was first enacted in 1935, amendments to it in 1939 created dependent and survivor benefits. Benefits were first provided to disabled workers in 1957.

Next: Why Barron Trump would qualify for Social Security

Barron could also receive a benefit 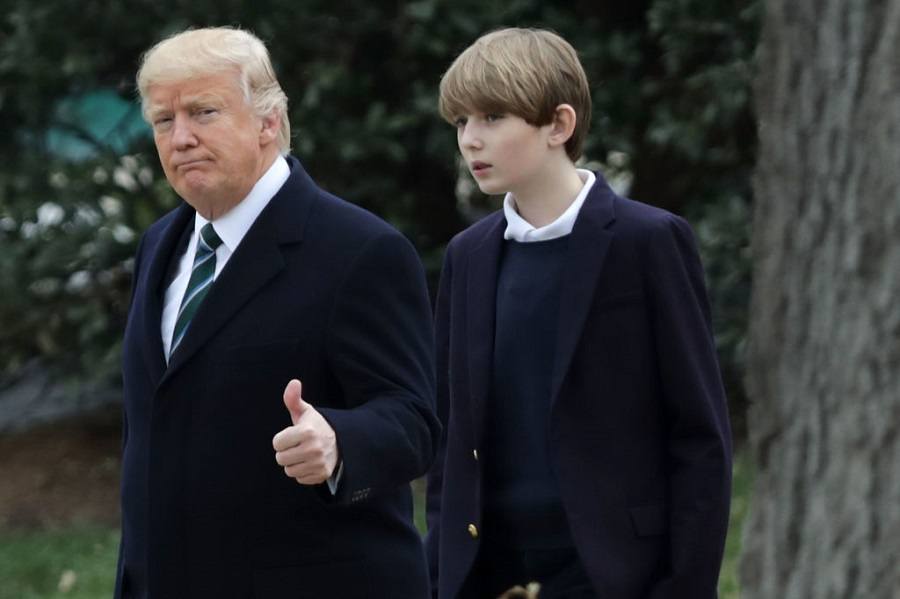 Barron could be getting a check too. | Chip Somodevilla/Getty Images

If Trump is filing for Social Security, Barron is also eligible to receive a benefit under the rules. He could collect 50% of his dad’s full retirement age benefit amount. This would end once he reaches age 18 (or 19 if he was still attending high school then).

“So Barron would be eligible for up to half of his dad’s benefit, which I would assume is at the maximum levels,” certified planner financial Jerry Lynch told NJ.com.

Next: What about Melania?

Melania could be collecting as well 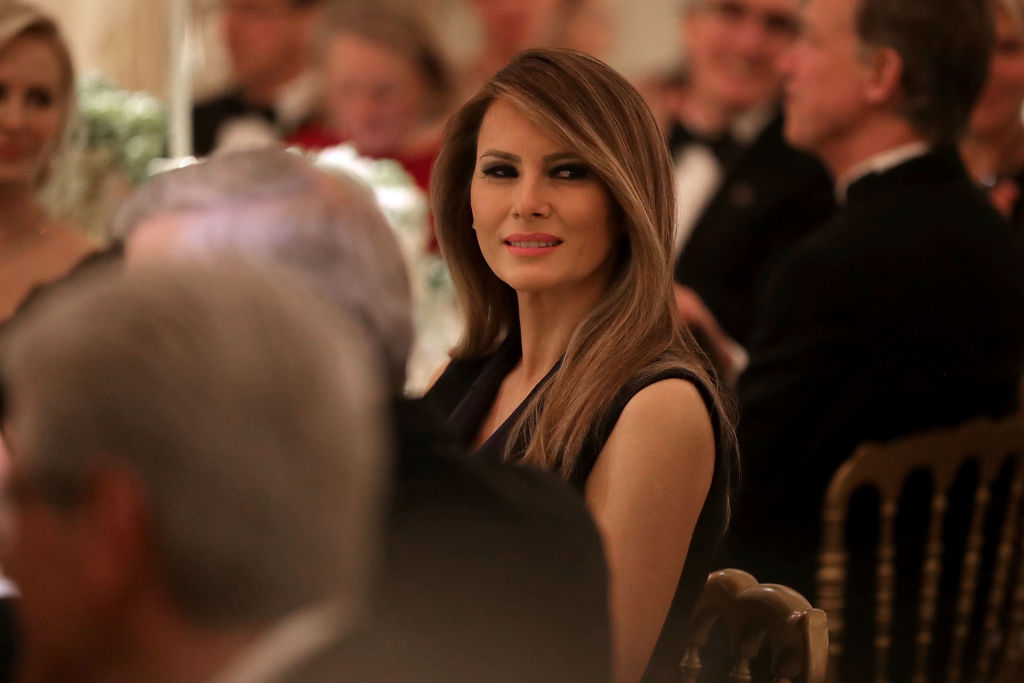 Melania could be getting something too. | Chip Somodevilla/Getty Images

In addition to Barron, if Melania did not have annual earned income above $16,920, then she would be eligible to collect 50% of her husband’s full retirement age benefit amount. Melania could collect this “child-in-care” benefit until Barron turned 16.

The requirements for this are the couple must be married for at least one year and the spouse must be the parent caring for their child under 16. The spouse only receives one child-in-care benefit regardless of how many qualifying children she has.

Next: Total amount Trump may be receiving

How much Social Security Trump may be collecting 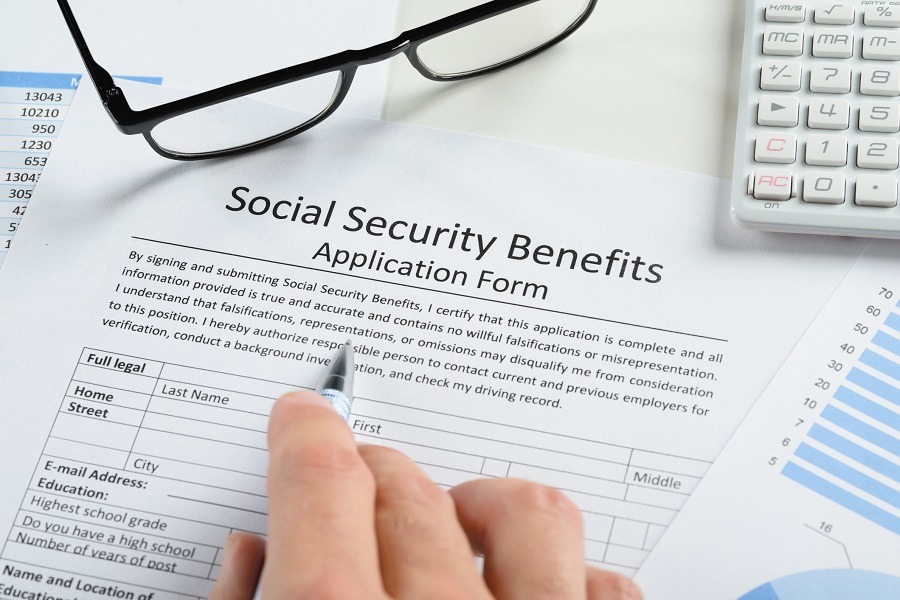 Trump could be getting as much as $58,300 a year from Social Security. | AndreyPopov/iStock/Getty Images

Trump could be receiving around $47,000 per year if he began collecting at age 66 — to $58,300 if he waited until age 70, when benefits hit their maximum. This is per estimates made by two writers from ProPublica, including what they called the “Barron bucks.”

While campaigning for president in 2015, Trump addressed billionaires collecting Social Security. “I would be willing to say I will not get Social Security,” he said. “…there are people that truly don’t need it, and there are many people that do need it very, very badly.”

Next: How much and when the average American collects

How much Social Security the average retiree receives 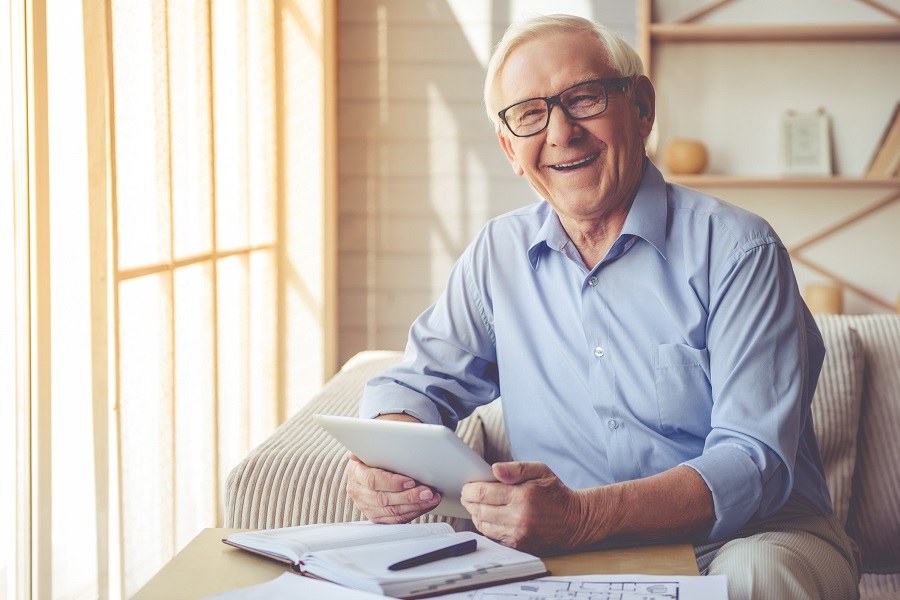 The average retiree receives less than $17,000 a year. | Vadimguzhva/iStock/Getty Images

The average retiree collecting Social Security receives $16,900 in benefits per year, according to the Social Security Administration. Many Americans don’t wait until full retirement age to start claiming. The most popular age to start receiving benefits is 62. This is the earliest age possible and is chosen by 42% of men and 48% of women.

Next: Why the late-in-life baby bonus exists

Is the late-in-life baby bonus unfair? 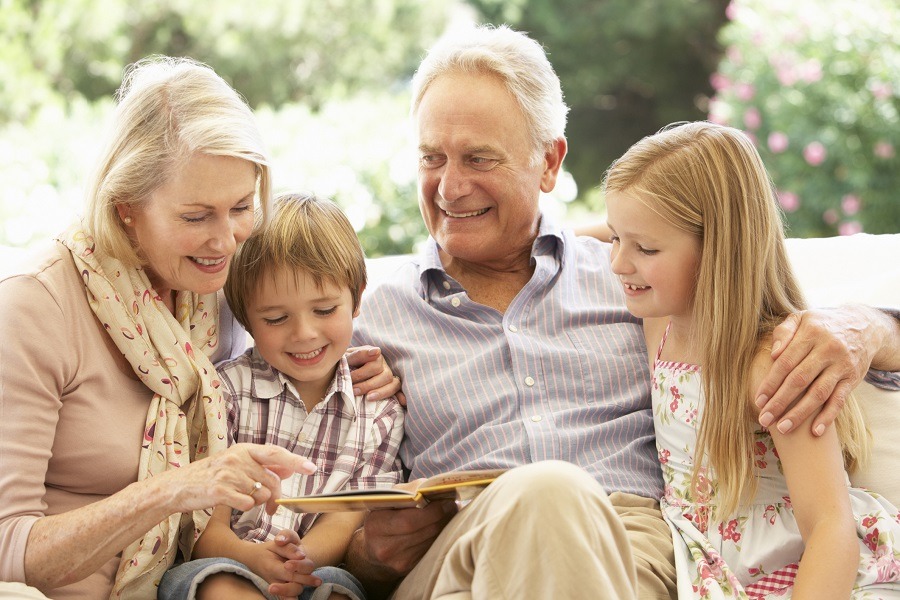 Grandparents raising their grandkids may need the bonus to get by. | Bowdenimages/iStock/Getty Images

Cash-strapped younger parents may understandably feel it’s unfair that the government only provides this benefit to older moms and dads. Be that as it may, the Social Security Administration’s rule does not deny any beneficiaries based on financial means or other criteria.

Some people may have babies later in life due to May-December relationships (like Trump), whereas others have an unplanned pregnancy later in life. Some are raising their grandchildren. The government simply assumes household expenses are greater when children are in the picture.