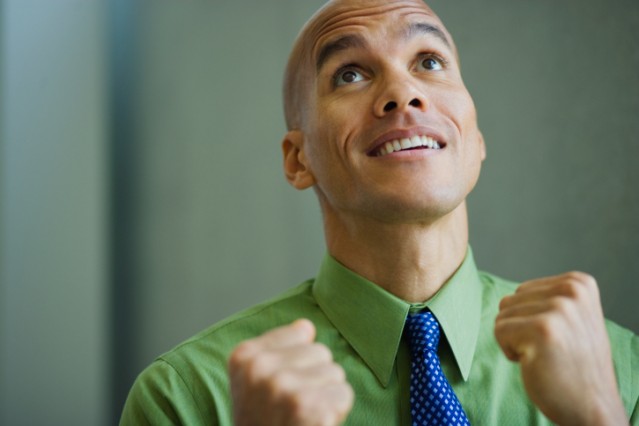 What do you look for in a place to work? Do you want a company with a household name? Or, maybe a company that has established a reputation for excellence within its field?

While some people dream of working for a certain company or in a specific position, others are happy simply working for a place that will provide the environment, compensation, and benefits they desire. According to a Linked publication by author and business coach Rick Conlow, these are the top attributes an employee looks for in a job:

Some of the best places to work acknowledge these qualities that employees look for, while offering fair compensation for the work being done and also adding in a few perks along the way. 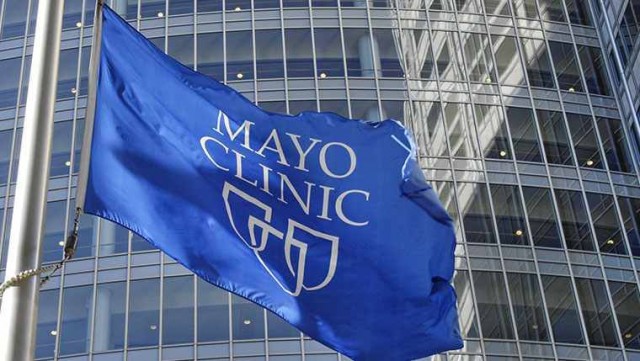 “Mayo Clinic is the first and largest integrated, not-for-profit medical group practice in the world. Doctors from every medical specialty work together to care for patients, joined by common systems and a philosophy that the needs of the patient come first,” according to its Glassdoor description.

With 4.2 out of 5 stars, the Mayo Clinic ranked number 10 on the list of the best employers. Of the employees that reviewed this business, 83% say they would recommend it to a friend and 90% say they approve of the CEO.

While it may not be a household name in the same sense that Coca Cola or McDonald’s is, McKinsey & Company has certainly sealed its reputation as a great place to work. With 4.2 out of 5 stars, this consulting company ranked number 9 on the list. Receiving mostly positive reviews, 90% of employees say they would recommend this company to a friend and nearly all employees (98%) say they approve of the CEO.

Specializing in made-to-order burgers, In-N-Out Burger owns and operates 250 franchises, primarily in California. Surprised that a burger joint is on the list of the best places to work? Well, apparently, this joint has a lot to offer employees, who say the environment is positive and upbeat.

This company received 4.2 out of 5 stars from workers, 91% of whom would recommend the company to a friend. Overall, 96% of employees say they approve of the company’s CEO. 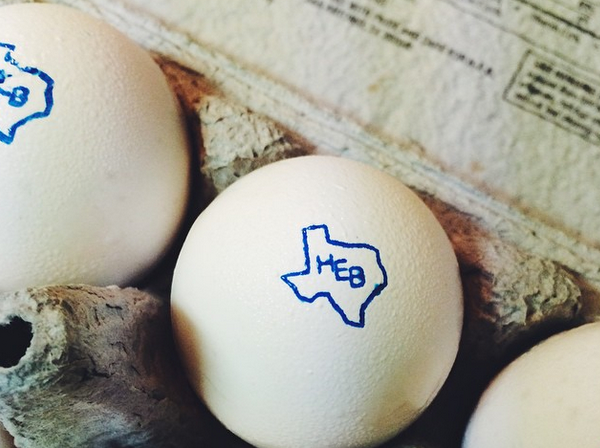 “Founded in 1905, H-E-B operates more than 340 stores in a number of formats, including superstores, supermarkets and gourmet markets. H-E-B is the #1 food retailer in the Austin, San Antonio, Corpus Christi and Rio Grande Valley markets,” according to its Glassdoor description.

H-E-B is described by its employees as a “great company.” It received 4.2 out of 5 stars and almost all employees (96%) say they approve of the CEO. Overall, 85% of employees say they’d recommend this company to a friend. 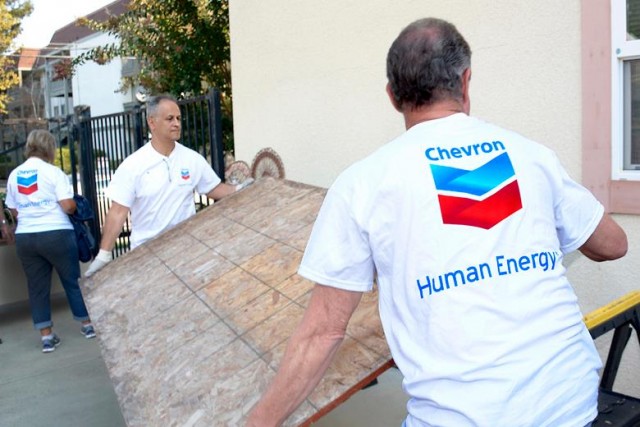 As a household name, “Chevron Corporation is one of the world’s leading integrated energy and technology companies, with subsidiaries that conduct business worldwide under the Chevron, Texaco, and Caltex brands,” according to its description.

Receiving 4.2 out of 5 stars, many employees compliment the culture at Chevron and overall, around 9 out of 10 employees (88%) say they’d recommend the company to a friend. 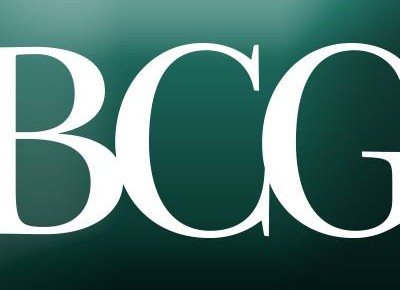 As one of the world’s top-ranked consulting companies, Boston Consulting Group received 4.3 out of 5 stars from employees. Employees on Glassdoor describe the work environment here as “stimulating” and most reviewers have positive things to say overall. Ninety percent of Boston Consulting Group employees on Glassdoor say they’d recommend the company to a friend, and 97% say they approve of the CEO. 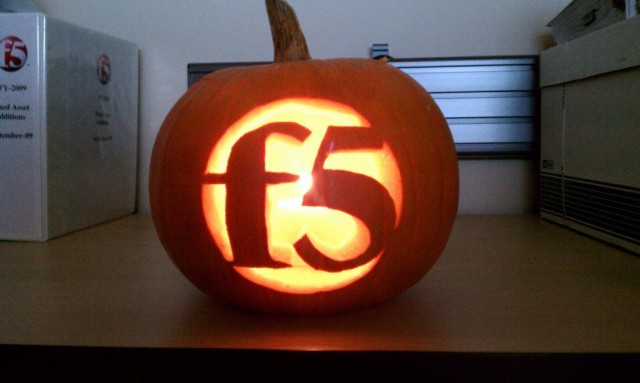 Employees who reviewed this technology and software solutions company described it as a challenging place to work with a great company culture. Almost all employees (99%) said they approve of the CEO.

F5 received 4.3 out of 5 stars, and an impressive 94% of employees on Glassdoor say they’d recommend the place of employment to a friend.

As a common household name, most people have heard of Purina’s “chow” products. This animal-friendly company was describes by one employee as they best place they’ve ever worked with a culture that’s “second to none.”

Most employees who reviewed the company had positive things to say, as Purina received 4.4 out of 5 stars from employees on Glassdoor. Overall, 95% of Purina employees say they’d recommend the company to a friend.

According to its Glassdoor description, “Bain & Company is one of the world’s leading consulting firms with offices in 50 cities. We work with top executives – across all industries and geographies – to analyze, create and deliver sustainable solutions that help shape the world we live in.”

Bain & Company is another workplace that is praised by its employees for its culture, and almost all employees on Glassdoor (99%) say they approve of the CEO. Employees gave it 4.4 out of 5 stars and 96% of them said they would recommend Bain to a friend.

With 4.5 out of 5 stars from employees on Glassdoor, Google tops the list of the best places to work in 2015. Famous for its innovative facilities and focus on providing a stimulating yet zen environment for employees, Google is known for being one of the most sought after companies to work for. Overall, 92% of employees who reviewed Google say they’d recommend the company to a friend and 96% say they approve of the CEO.