The 10 Biggest Employers on the Planet 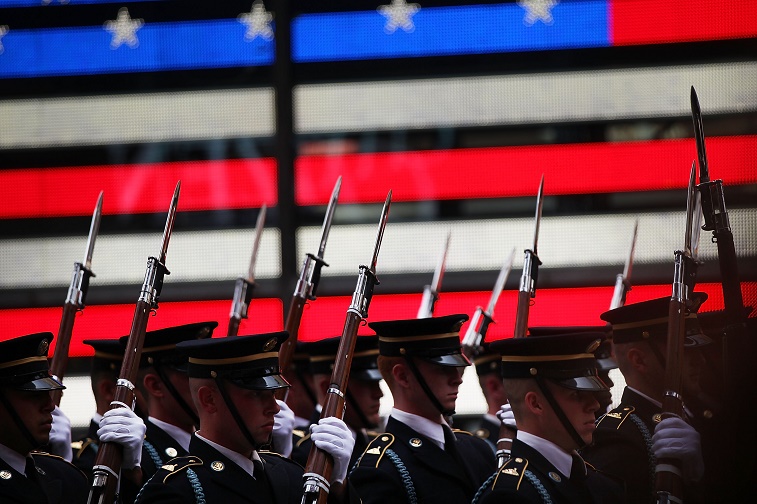 Can you name the biggest employer in the world? Probably not — although there are a few names that probably come to mind. For Americans, you’d likely, right off of the bat, think of a company like Wal-Mart — and you’d be right. Sort of. The truth is, when it comes to sheer manpower and number of bodies on the payroll, we have to look overseas, and to nationalized industries to find which organizations are actually providing the most jobs.

The World Economic Forum, a non-profit that specializes in economic issues, has actually crunched the numbers to put together a top-ten list of the world’s top job creators. The full list, which can be seen on the next page, has some surprising revelations about where millions and millions of the world’s population spend their day — and who is responsible for their paychecks.

For starters, a quick glance at the list reveals that only three organizations among the top ten are private companies, and two of them are American. Those two are — you guessed it — Wal-Mart and McDonald’s, employing 2.1 and 1.9 million employees respectively. Of course, these are worldwide employees that make up the count, so if you were wondering how many Americans Wal-Mart has on its payroll, that number would be 1.3 million, or roughly 1% of the entire U.S. workforce.

The Hon Hai Precision Factory, better known as Foxconn, employs 1.2 million Chinese workers in its factories. As the only other private company on the list besides McDonald’s and Wal-Mart, it’s clear that Foxconn provides a lot of opportunity for workers in China to get to work — although that hasn’t come without a boatload of controversy.

Others among the list include infrastructure organizations in both India and China, like Indian Railways and the State Grid Corporation of China. Indian Railways does exactly what you might expect: transport India’s millions upon millions of citizens to and fro throughout the country. The company is state-owned, and according to WEF’s calculations employs 1.4 million people.

State Grid Corporation of China, on the other hand, is known as the largest state-owned electric company in the entire world. And it makes sense, as China’s 1.3 billion citizens require a lot of electricity that keeps the company functioning. The organization employs 1.5 million people, despite being only 13 years old.

The China National Petroleum Corporation, an oil and gas company and the largest energy company in China, also employs a hearty 1.5 million.

With all of those organizations supplying jobs to millions, we come to the real meat of the list: militaries. The Indian Armed Forces, the defense force for all of India, has 1.3 million soldiers and support staff under its employ, making it one of the world’s largest. But its size pales in comparison to China’s army. The People’s Liberation Army has 2.3 million people at its beck and call, making it not only formidable in terms of sheer size and manpower, but also in military might.

As for the planet’s largest overall employer, the United States’ Department of Defense takes the cake. Boasting a workforce of 3.2 million strong, the DoD has more employees than any other organization in the world — public or private. There are an awful lot of components that make up the DoD’s overall structure, including all the military branches (the Army, Navy, Marines, and Air Force,) as well as the NSA and others. Headquartered in The Pentagon in Washington D.C., the DoD has literally hundreds, if not thousands of concurrent operations running at any given time. Though its swollen budget and ranks are constantly under fire, the DoD has slowly but surely become a behemoth.

Here is the entire top ten list, in its entirety:

For the infographic and more information, head over to the World Economic Forum.