The 10 Most Innovative Countries in the World 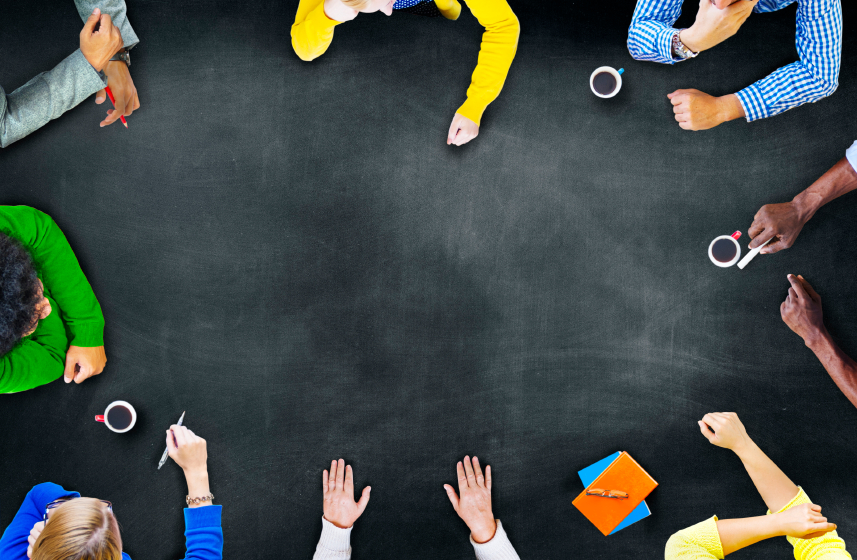 Innovation is the engine that drives economic growth. Innovation is what drives entrepreneurs to take their ideas to market, to build businesses, and create jobs. Innovation, though a somewhat nebulous concept, is incredibly important in today’s world, and without it, we would still be stuck in the stone age. Literally.

Innovation’s close ties to the economy are what make it so important. As a society, we want to make sure we do everything we can to foster innovation, because if ideas and action stagnate, our wheels will get stuck in the proverbial mud. Innovation is what has turned places like Silicon Valley into hotbeds of wealth — people are turning their ideas into multi-billion dollar enterprises.

Keeping track of where the fires of innovation are burning the brightest has been tasked to three organizations: INSEAD, the World Intellectual Property Organization, and Cornell University. Together, these three release the annual Global Innovation Index — a ranking of the world’s most innovative countries. By looking into the numerous factors that drive and inhibit innovation, the index looks to provide a definitive ranking of which nations around the world are most successfully driving new ideas and concepts.

“Although not even a decade ago many of these low- and middle-income economies were not on the innovation map, they are now increasingly part of a more globalized innovation landscape. Their experience holds lessons for other countries and for the global distribution of innovation more broadly.”

The 2015 edition of the Index looks at 141 economies around the world, and ranks them according to 79 indicators — including market sophistication, creativity, infrastructure, and research. There’s an awful lot of data and information to be had from the study — far more than we can cover here. But to make things simple, we’ll cut to the chase and get to the rankings.

Here you have it — the ten most innovative countries on Earth, per the Global Innovation Index’s rankings.

There are some clear takeaways from the short list. First and foremost, the vast majority of them are in Europe — northern and central Europe, to be precise. The reasons for that are complex, but have to do with the access to new technology and financing. Also, many of the world’s top research universities, paired with a liberal attitude toward education for young people, are spawning legions of capable innovators.

Switzerland, the most innovative country in the world by these measures, was one of the nations that prospered because of those factors. Using Internet technology to enhance the nation’s current strengths and industries, like the financial industry, the Swiss are evolving and adapting like never before.

As for the United States, which ranked fifth, there has been some significant improvement over the past few years. In 2012, for example, the U.S. ranked tenth, which may have had something to do with the fact that the economy was still in recovery mode from the Great Recession. Since then, however, innovators are seemingly back on track, and with huge jumps in technology and Internet-based enterprise, the U.S. has climbed back into the top five.

As far as other nations that are showing some serious promise, the study says that “China, Malaysia, Viet Nam, India, Jordan, Kenya, and Uganda are among a group of countries outperforming their economic peers.” That’s great news for big chunks of Asia — along with their considerable populations — as well as parts of Africa, which have been impoverished for much of their history.

In fact, we can see that global poverty — extreme poverty, that is — has taken a nose-dive in recent years, in many ways thanks to innovators developing new ways to deal with scarcity and basic human needs. For those of you who are curious as to who ended up at the bottom, Yemen, Togo, Guinea, Myanmar brought up the rear, with Sudan ending up in last place.

To dig further into the data and methods used to develop the rankings, check out the full study (which you definitely should do).