The 10 Most Stolen ‘Sporty’ Cars

The National Insurance Crime Bureau has released an updated vehicle theft report, focusing on cars of the “sporty” designation. The new report covers theft records for the period starting January 1, 2009, and running through December 31, 2012, and it is limited to 2010, 2011, and 2012 model-year vehicles, the bureau says.

While Los Angeles, Atlanta, and Miami rank as the top three areas for the thefts of stolen sports cars, the top three cities for unrecovered stolen vehicles are New York, Los Angeles, and Detroit. Interestingly, modern-day muscle cars accounted for around 87 percent of stolen sporty vehicles. However, it was the higher-end cars that had a greater chance of not being recovered after they were stolen.

Midsize sporty cars were often stolen far more routinely than the “compact” and “premium” classes, and they account for the top three most stolen cars on the list. Check out what rounded out the top 10.

The Volkswagen Eos, the automaker’s compact convertible runabout, racked up 23 thefts in the time period to pick up the No. 10 spot on this list. It’s worth mentioning that the Eos is not a crazy hot seller, and with fewer units on the road, this factor could be a key component to its position. 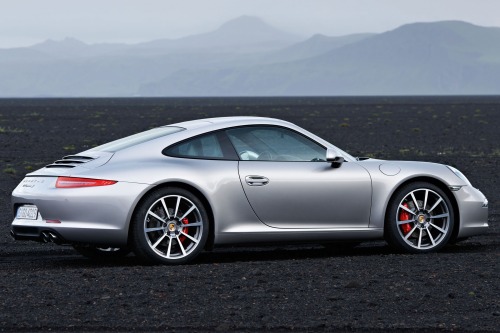 The Porsche 911′s desirability as a legendary performance car has given the model the No. 9 slot, with 24 units stolen during the three-year span. However, with a redesigned model for 2014, it’s possible that the new cars will be — hopefully — more difficult to make off with. 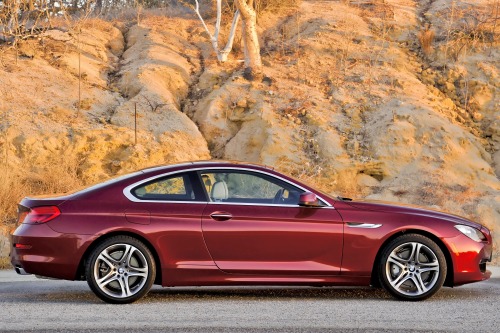 Thieves seem to fancy BMW’s 6 Series to the Porsche 911 by nearly a factor of two, as 45 units — compared to the Porsche’s 24 — were stolen during the study’s three-year period. A higher volume of BMWs on the road could help explain the difference, adding to it the fact the the 6 Series is a very appealing car (the 2013 model is shown above). 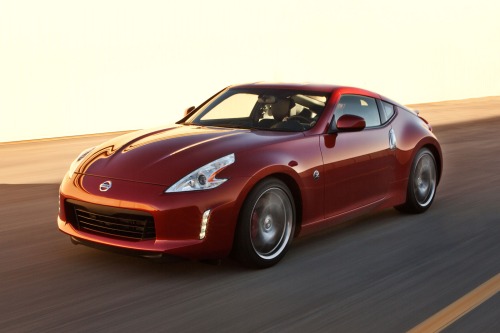 The second car to be classified as compact on this list (the first being the Eos), the Nissan 370Z saw 47 taken sans permission to win it the seventh spot in the top 10. 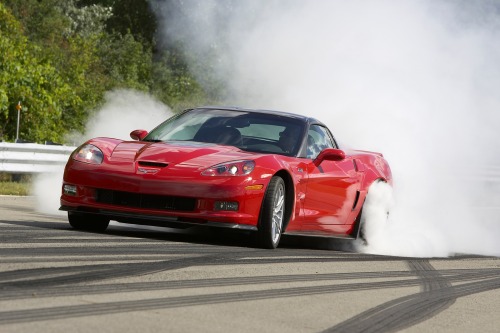 Sixty-nine Chevrolet (NYSE:GM) Corvettes were taken from their rightful owners during the three-year period, earning the General Motors-produced vehicle the No. 6 place on the list. It’s also the last vehicle that was boosted in double-digit numbers, as they climb over the 100-mark from the fifth slot on. 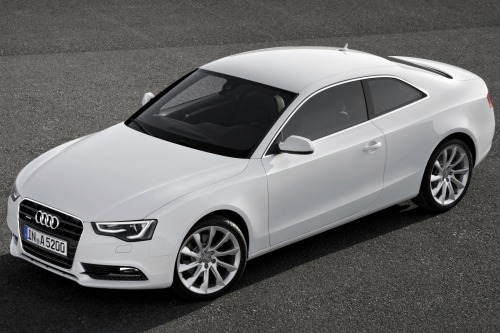 No. 5 — and the first car with more than 100 vehicles of its type stolen during the time span (albeit barely) — was the Audi A5 and S5, which cumulatively saw 101 cars seized by thieves. 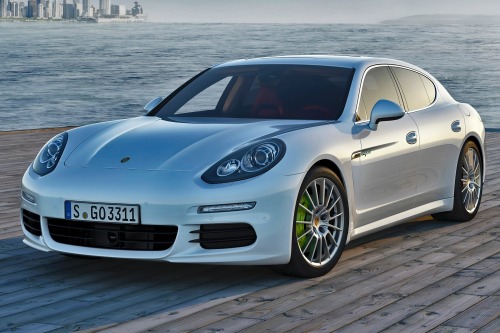 Porsches seem to be favored among the car-theft community, as the Panamera joins its smaller 911 sibling a few notches up. Thieves made off with 103 of the more family friendly sports cars. 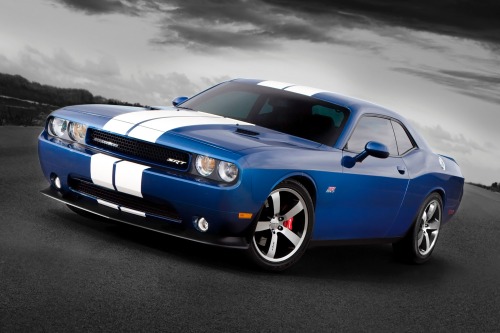 It was American muscle cars that really got hit hard, starting with the Dodge Challenger, which saw an insane 782 units stolen within the three-year span — several hundred more than the fourth-place Panamera. 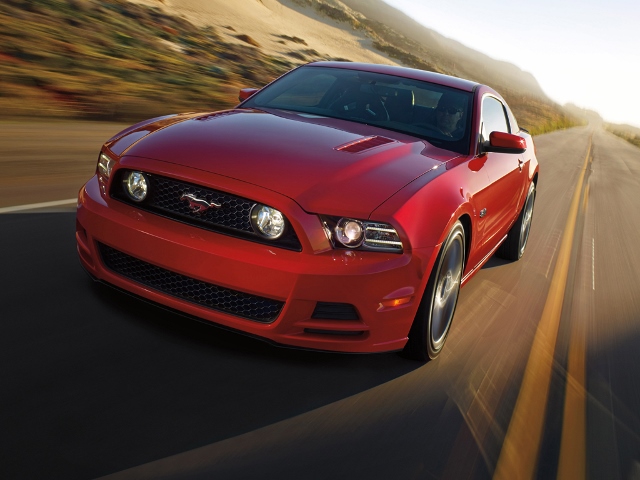 Perhaps indicative of greater sales volume resulting in greater theft, the Ford (NYSE:F) Mustang takes the No. 2 spot — thieves made off with 980 units during the three-year study timeframe. 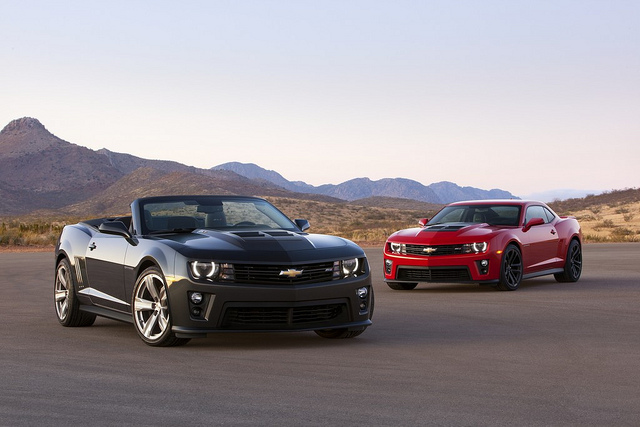 With a whopping 1,509 cars boosted in just three years, the Chevrolet Camaro was the most stolen car in the sporty category, with more units taken than Nos. 3 through 10 combined.