The 3 Dow Stocks That Look to Be Topping Out 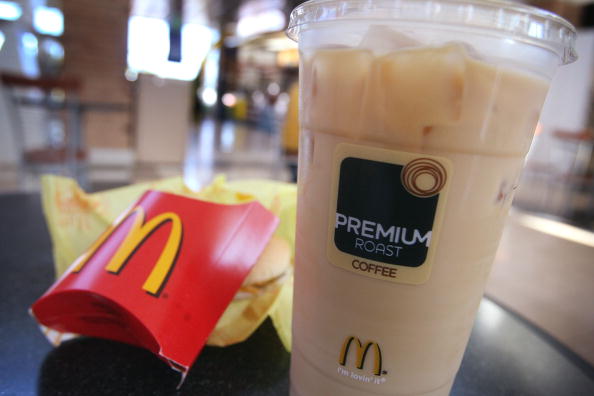 Investors often look to the Dow Jones Industrial Average to give them investing ideas. These are companies that have long track records of generating shareholder value and they often play an integral role in the American or the global economy. There is certainly nothing wrong with this strategy if approached critically. After all, these companies generally are safer than many of the other companies that investors have to choose from. They also tend to pay higher dividends and therefore appeal to income investors and retirees.

But a company’s inclusion in the Dow doesn’t automatically make it a sound investment. The stocks I list here look as if they are topping out, and I think there are also good reasons to avoid buying them at this point in time.

McDonald’s had a great start to the year when the market was weak and investors were looking for safety. But since it’s May peak it has started to trend downward. This might have to do with the company’s weak same store sales figures over the past couple of months. However, the company has other problems that are long-term issues that could keep investors away. For instance, the company has grown so much over the decades that it has simply saturated the market. While it is still expanding in places such as Asia and the Middle East, its net growth is limited.

The company also has an issue regarding the health of its food. As people in the West decide to eat more healthily, they will avoid McDonald’s that sells foods with products that aren’t organic, that are genetically modified, or that contain a lot of cholesterol and saturated fat. While the company has tried to add healthier items to its menu, the focus is still on burgers and fries, and there are few people who go to McDonald’s for their health.

With these points in mind, plus considering that investors have begun to sell off the shares, it might be time to sell it yourself, or to look for opportunities elsewhere. 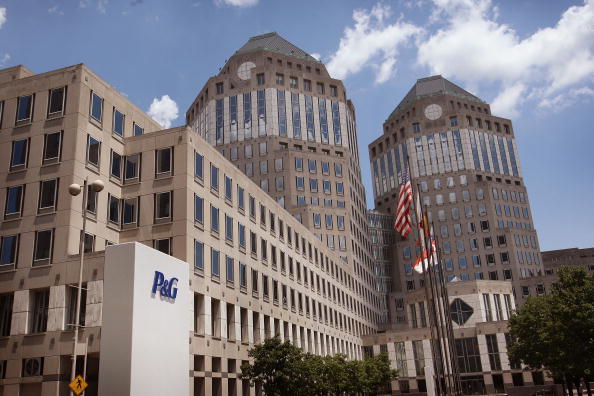 This stock has been underperforming the market so far this year, and I suspect that this trend will continue. Like McDonald’s, Procter & Gamble is a tremendous global company that has simply saturated the market. As a result, it hasn’t been growing and earnings have been flat for a few years now. Nevertheless, the stock trades at 21 times earnings. The reason for this is that investors are looking for safety and Procter & Gamble is large, well-established, and diversified, and it will very likely continue to generate consistent cash-flow. But this appeals to investors for only so long, and eventually they will sell their shares to look for opportunities elsewhere.

Furthermore, the company could face margin compression should energy prices remain strong, as energy factors in considerably to the company’s operating costs. Also petroleum by-products are found in several of its products, and this can have a negative impact on the company’s earnings going forward. With this in mind, I think the stock’s underperformance is set to continue. 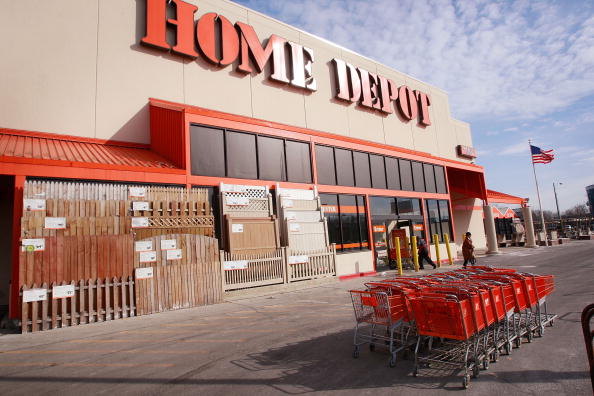 Home Depot shares have been topping out for over a year. The company has been growing its sales and its earnings, but this growth is slowing down. I am concerned that this is set to continue, especially considering that the retail market has been weak as of late. Home Depot, unlike the first two stocks that I mentioned, is a cyclical company, and so when investors start to see signs of decelerating profits they sell. While the company’s aggressive stock buyback program and general interest in equities in the U.S. have kept the shares afloat, this can only go on for so long. Ultimately, the stock will fall, and when it does it can get very ugly. If you were wise enough to buy the shares back in 2011 when it was undervalued, then great! But it is now time to sell.