The 5 Colleges Where Graduates Earn the Highest Salaries 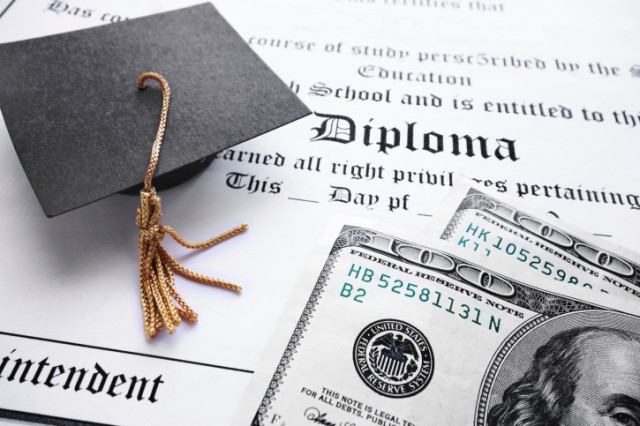 Why do people go to college? Well, aside from the experience, knowledge, and foundation they receive, there’s one main reason above all that most people choose the higher education route: They want to increase their earnings power.

At the end of the day, a college degree is an investment, and it’s a pretty good one. “Data from U.S. workers show that the benefits of college in terms of higher earnings far outweigh the costs of a degree, measured as tuition plus wages lost while attending school,” as reported by the Federal Reserve Bank of San Francisco. “The average college graduate paying annual tuition of about $20,000 can recoup the costs of schooling by age 40. After that, the difference between earnings continues such that the average college graduate earns $800,000 more than the average high school graduate by retirement age.”

So, going to college is obviously better than not going. But, what about your degree and your specific institution? Do degrees from certain schools payoff more for graduates?

PayScale recently released its 2015 College Salary Report, which ranks graduate, undergraduate, and two-year schools by graduates’ earnings. Based on the median mid-career salaries of graduates across the country, these schools have the highest paid alumni and may just be some of the places to be if you’re looking for a degree that really pays back. 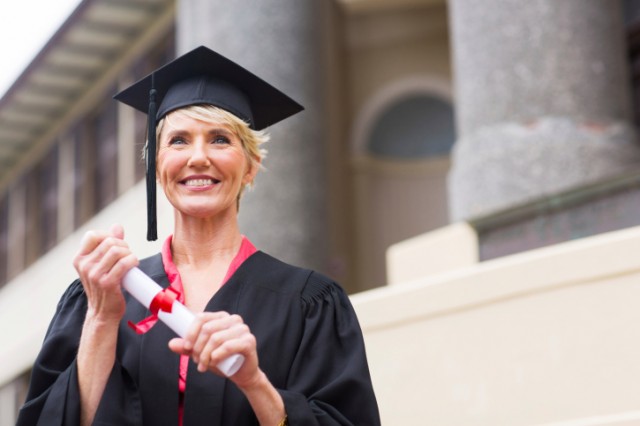