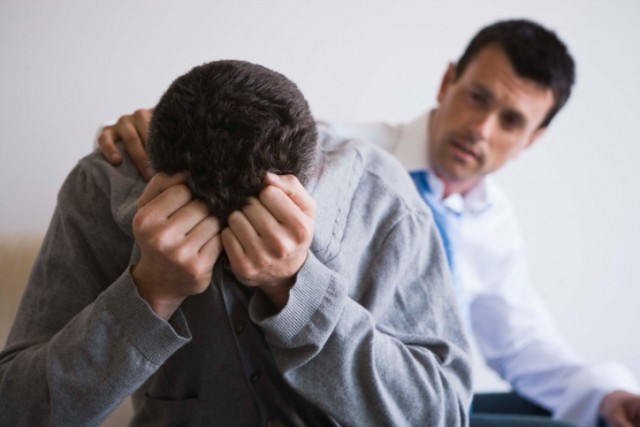 What is the meaning of life? The answer depends on who you ask, but given how much time we spend at work, most of us try to find at least some importance in our jobs. A day filled of meaningful work can improve productivity and overall satisfaction. Unfortunately,  many people in various industries do not believe they have meaningful jobs.

PayScale, the world’s leading provider of on-demand compensation data and software, recently released its 2015 Most and Least Meaningful Jobs Report. PayScale provides the percentage of workers reporting high job meaning, national median pay, and percentage of workers reporting high job satisfaction for both detailed and major job groupings. The report also finds the least meaningful jobs by asking the question: “Does your job make the world a better place?”

“This data is coming straight from people working in these jobs who are either finding great meaning in their day-to-day work or who, alternatively, believe that their job has a negative impact on the world,” said Lydia Frank, Senior Editorial Director, PayScale. “Millennials, especially, are placing greater emphasis on finding work that has purpose, and we hope this list is a good starting point for some career exploration and research.” 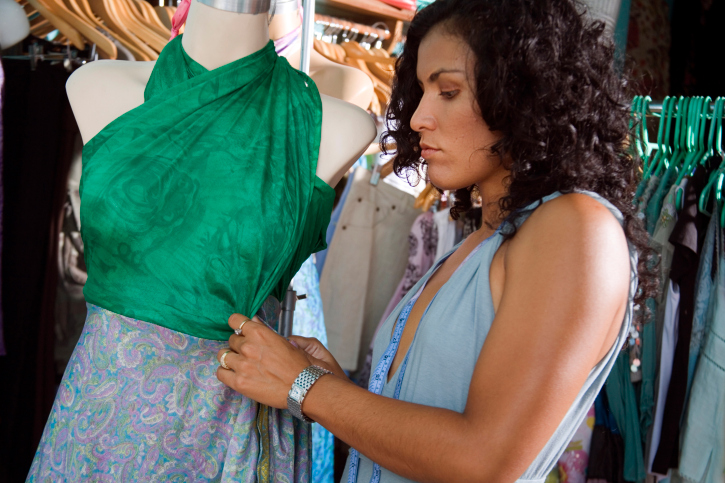 Sewing may be a traditional life skill and a fun hobby, but professional fabric and apparel patternmakers who transform ideas and product concepts into working patterns are tied for having one of the least meaningful jobs in 2015. Only 25% of these workers say their jobs make the world a better place. On a positive note, they have the highest median pay on this list at $52,900.

If variety is the spice of life, it’s no wonder why these workers have a bland outlook on their job importance. Pre-press technicians work in print shops and factories to ensure that materials are printed flawlessly. Due to challenging and tedious work, only 25% of pre-press technicians say their jobs make the world a better place. Along with a lack of inspiration, they also suffer from a lack of funds. The median pay is $38,300. 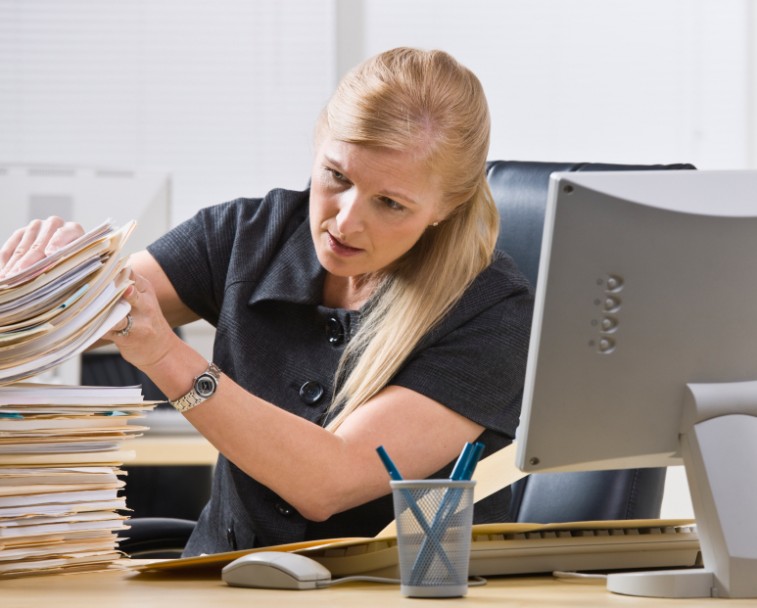 The world already has too much paperwork. If you decide to make a career of it, you might find yourself wishing for more, even if you enjoy details and searching for facts. Title examiners, abstractors, and searchers find real estate records, examine titles, or summarize pertinent legal or insurance documents or details for a variety of purposes. They also find little meaning in their jobs. Twenty-five percent say they find the job meaningful, tied with pre-press technicians and patternmakers. The median pay is only $32,700. 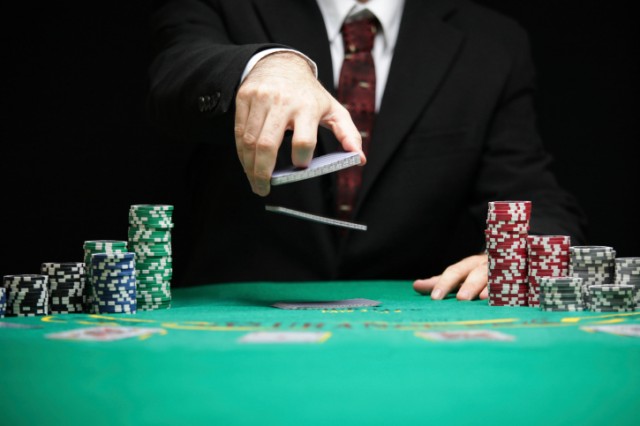 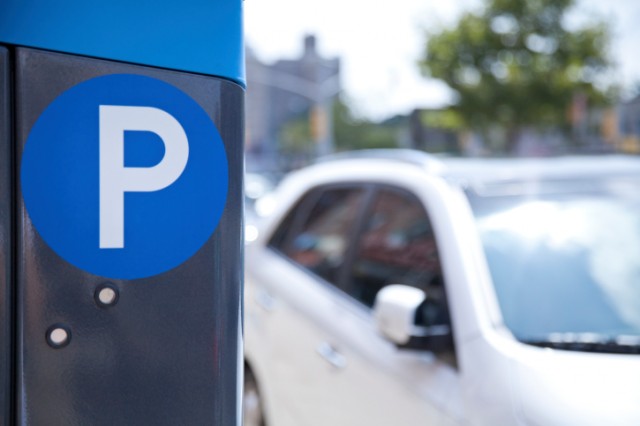 People may love their cars, but that doesn’t mean people paid to park them find meaning in their jobs. In fact, parking lot attendants have the most depressing job meaning statistics on the list, with only 5% of workers saying they make the world a better place. Making matters worse, the median pay is $19,700, the lowest on the list. PayScale offers a first-hand view from one of the site’s users.

“It’s Not Great. The Hours Are Horrible.
Pros: The people at my job are fine, it’s just management that screws everything up.
Cons: The hours, the low pay, no benefits, no discounts, when you try to range your hours they just say no, can’t even try to talk to anyone in charge without getting fired.”