The 7 Most Expensive Cities for Date Night 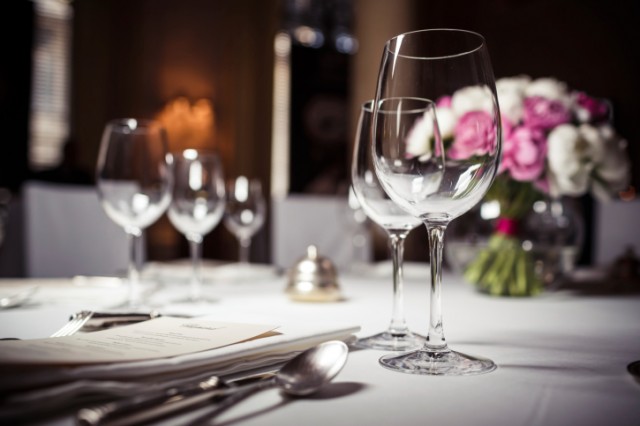 A break from the kids doesn’t come cheap. The average rate for a babysitter in the U.S. is now $13.44 per hour, according to Care.com, a website that connects families with caregivers. That’s almost $3 more per hour than sitters were making in 2009, when the average rate was $10.50.

In general, child care is one of the biggest expenses facing American families. In cases where the mom worked outside the home, families were spending an average of $148 per week on child care in 2011, according to the Pew Research Center. Spending $10,000 or more per year for someone to watch the kids while the parents work is not unusual, especially if the children are very young.

These ongoing, daily child care expenses are what really do a number on parents’ budgets. In some cases, mom or dad ends up cutting back on hours or simply deciding to stay home because obtaining safe, reliable child care is so expensive. Even something as simple as date night can become a major indulgence for parents, as hourly rates for babysitters climb and the cost of a night on the town spikes.

Today, an evening away from the kids costs parents roughly $115. That’s based on four hours of a babysitter’s time at $13.44 per hour, plus two adult movie tickets at $8.17 a pop (the national average price, according to the National Association of Theatre Owners). We also included the costs of a meal for two at a mid-range restaurant, which runs about $45, according to Numbeo, a site that crowd-sources the cost of living in cities around the world.

Parents in some cities can expect to spend well over $115, however. To get a sense of the cities where parents would have to shell out the most for night out, we looked at Care.com’s list of the most expensive cities to hire a babysitter, as well Numbeo’s data on the average cost of dinner for two and the price of an adult ticket for a first-run movie at a major theater chain in the city.

Using that information, we put together this list of seven of the most expensive cities for parents to go on a date. 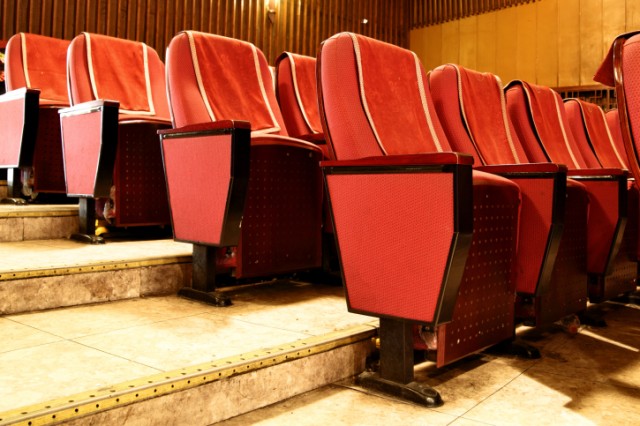