The Annual Review Process is Screwing You, But There’s a Solution 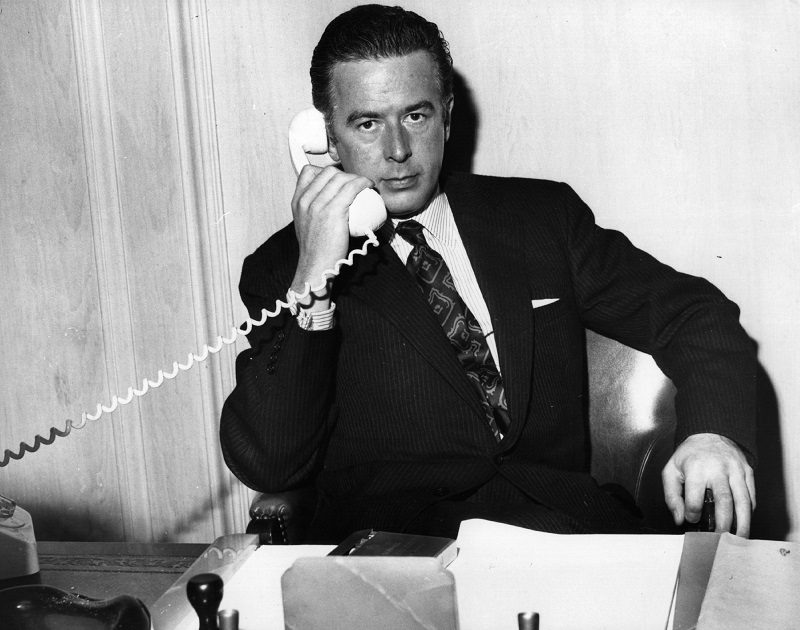 Ever wonder how an NFL or NBA team can fire a head coach who experienced one bad year? Or why CEOs are relieved of command, even after they’ve earned their companies billions upon billions of dollars? It has to do with a little phenomenon called “recency bias” – or, another way you may have heard the idea expressed, “what have you done for me lately?” It’s predicated on the short-term thinking that is ubiquitous in American culture, and that may even be impacting you at your own job.

You just may not have realized it.

But it happens – think about how many of us receive feedback from our employers. It typically happens through a review process. Once or twice a year, we meet with our supervisors, and discuss performance, goals, etc. We talk about our concerns, what we want to accomplish, and of course, whether we’re getting a raise, or promoted. This system is flawed, however, because of the aforementioned “recency bias.”

Say you kicked some ass on those accounts nine months ago? Nobody remembers by now. So you’re likely to be judged based on your performance over the past couple of months, rather than the year as a whole. That’s a system that is broken and problematic, and one that Rajeev Behera has an idea and process for eliminating.

Behera is the CEO of Reflektive, a company which has a goal of “reinventing HR,” and it aims to do so by evolving the way companies interact with employees using real-time data and analytics. One of the ways in which Reflektive is pushing for change is through the review process, and Behera says that by shelving the annual review process, and replacing it with a “daily check-in,” managers and employees will be much better off in the long run.

“The whole point of a daily check-in is to build a better relationship between a manager and an employee,” Behera told The Cheat Sheet. “The more time you put into a relationship, the stronger it becomes – the more trust is instilled.”

Behera said opting for a daily check-in rather than an annual review helps foster employee loyalty in a few key ways: it tells workers that they are important and integral to operations, there’s a higher level of transparency in the workplace, and that management is better able to respond to personnel issues, helping curb turnover costs by increasing worker retention.

While employees may see increased face-time with the boss as an opportunity to prove their value and push for further responsibility (and pay), Behera’s daily check-in process can also add up to bottom-line savings for companies. Behera wrote in a blog post for Reflektive that “managers earn $75 per hour and spend three hours per employee creating documents, gathering feedback, preparing reports, and holding discussions. The average individual contributor earns $50 per hour and spends around three hours preparing a list of achievements and success of project deliverables, creating future internal objectives and development goals, and a face-to-face meeting with their manager.”

“Given these premises, an organization with 500 employees dedicates upwards of $200,000 to an annual review on time alone,” he wrote.

Those are some serious expenses, especially for a business that only has around 500 employees. In many industries, that still fits the bill of a “small business,” and small companies can use every edge they can get in an economy which is still sluggish on many fronts. In Behera’s eyes, simply rethinking age-old, tried-and-true ways of dealing with workers can be a previously unseen opportunity to save money.

And again, for workers, the increased frequency of check-ins means their concerns are being heard, and their accomplishments aren’t as easily forgotten – so long as the check-ins are used productively. Managers don’t want to waste their time chit-chatting, and employees don’t want to feel micromanaged, after all.

“Understanding the goals of these 10-minute check-ins is important,” Behera said. “The goals are development, and engaging. So, you want to understand what they’re doing, but empower them to do it better.”

“If (managers) spend those 10 minutes telling workers exactly how they want them to do things, then yes, they’re going to feel micromanaged,” he added.

Behera’s idea to revamp the review process definitely has some attractive qualities, for both managers and employees. It’s clear that there’s an issue with “recency bias” and finding new and innovative – yet very simple – solutions to these problems puts everyone in a better position.

That’s not to say that high-level college football coaches will get a pass, per se. But for the majority of American workers, Behera’s idea may lead to more positive or friendly work environments, and more responsive management.