The Best-Selling Ford Vehicles of All Time

When you think about the auto industry, one of the first images that comes to mind is Ford’s Blue Oval emblem. The badge made its way onto cars in the 1920s, and by the 1980s the iconic Ford F-150 began sporting one on its hood. The rest of that truck’s tale is history, and it’s quite a long story to tell. In a word, no vehicle has sold more in America over the past four decades than F-Series trucks.

Still, even though it comes close, Ford’s famous pickup is not the greatest-selling vehicle of all time. That honor belongs (for now) to Toyota Corolla, the sort of boring car that always appealed to the masses around the world.

When you start looking at the most popular Fords through history, you see a similar pattern. Even though the many generations of Mustang represent the brand’s coolest car, this nameplate had a lot of competition when rounding up the automaker’s biggest sales winners. Here are the 10 best-selling Fords of all time. 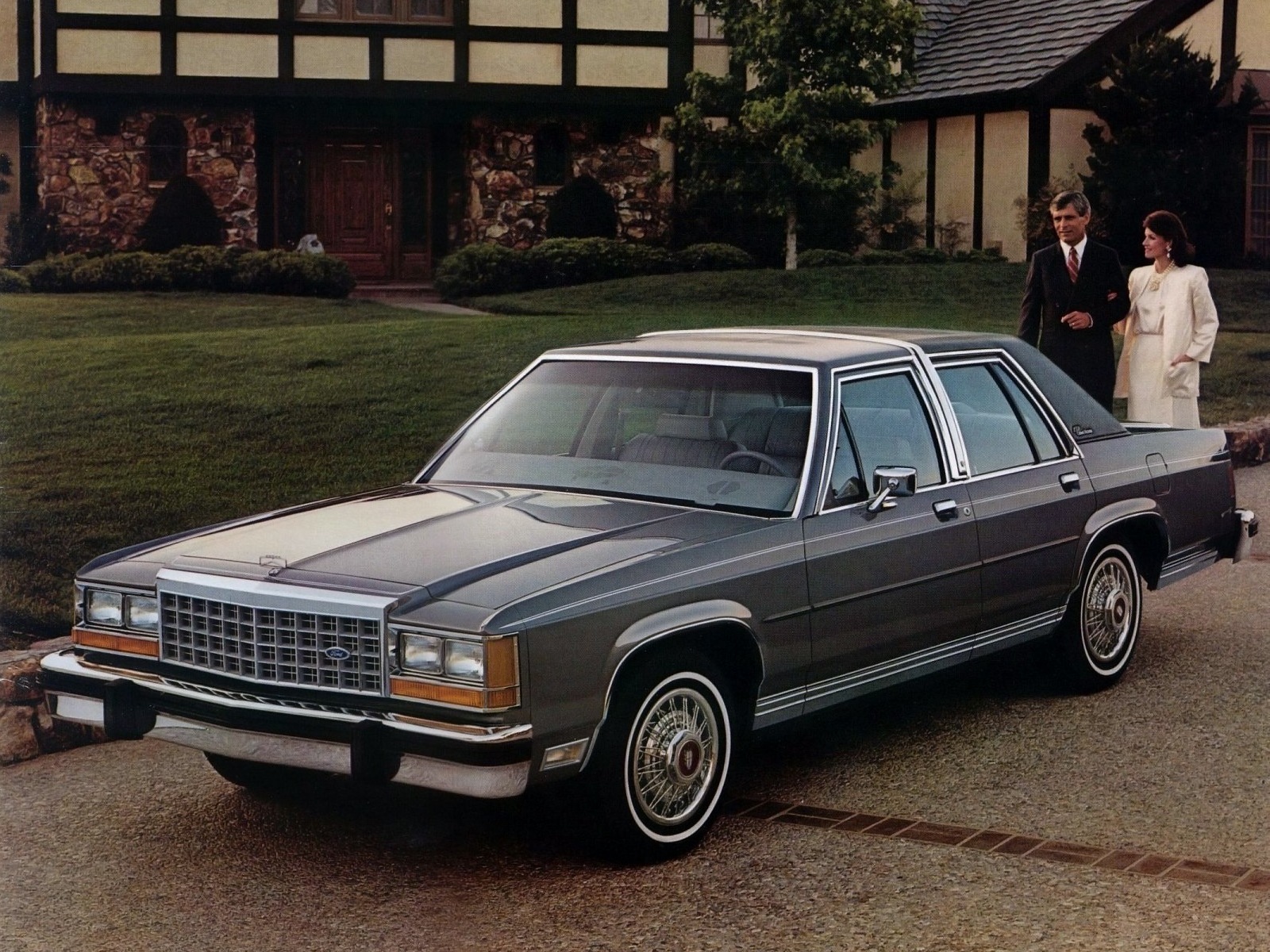 Though Ford ended LTD production in 1986, this full-sized car had a productive 22-year run for the company. Before it went on its giant way, over 5 million LTDs sold. That’s a lot of 18-foot coupes and sedans from the first generation plus some late, midsize models to boot.

Next: This SUV is still in production and racking up sales. 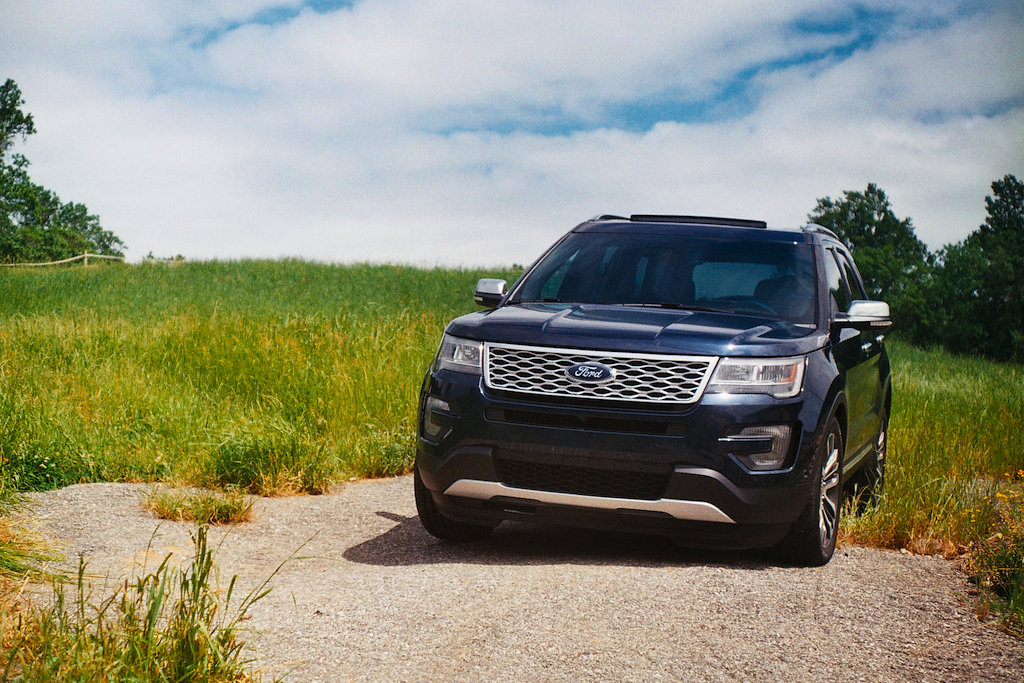 Between its launch in 1990 and 20174, Ford sold 7 million units of the Explorer SUV to U.S. customers alone. Since then, sales tallies have this vehicle up to 7.8 million units. Looking at the current crossover on sale in America, you will notice a big change from the generations prior to 2011, when Explorer sported truck-style construction.

Next: Though it’s no longer the original powerhouse, this sedan keeps chugging along on the U.S. market. 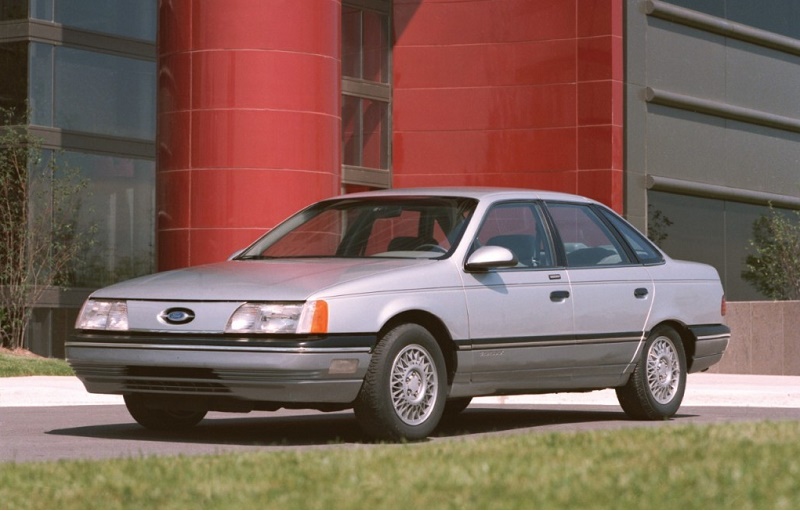 Late in the past century, nothing could stop Ford Taurus. After replacing LTD in 1986, it became America’s best-selling car for most of the following decade. Even though it lost steam around 2005, its epic run from the last century gave it nearly 8 million sales as of 2018. Following its discontinuation and revival as a full-size sedan, Taurus kept chugging along at about 35,000 sales a year. In April 2018, Ford announced it would discontinue the Taurus in the U.S. and focus on trucks and SUVs.

Next: Most wouldn’t guess this boring van sold so well over the years. 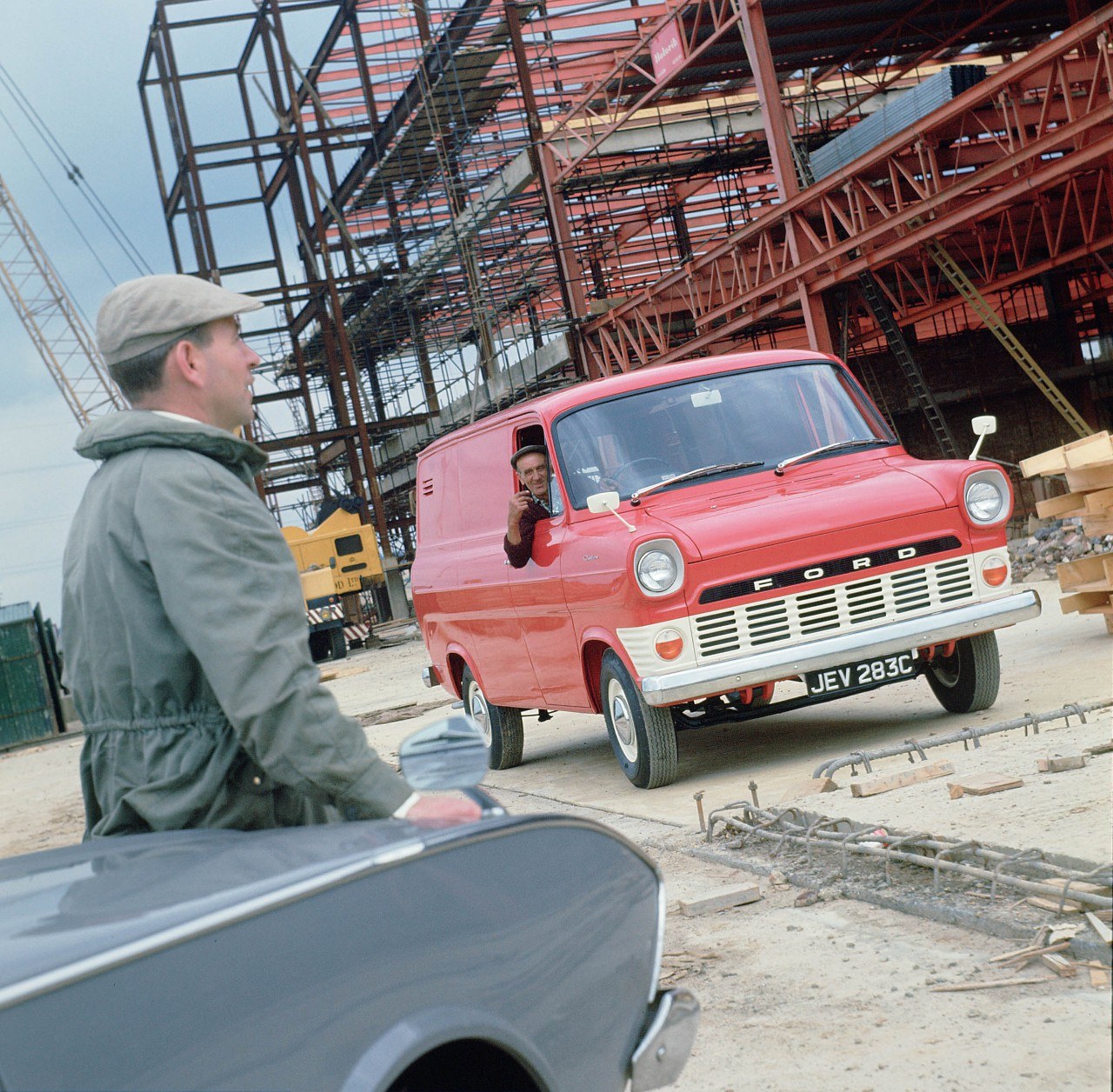 You might call Ford Transit the least recognizable vehicle sporting the Blue Oval emblem. The often windowless, utilitarian van does a lot of grunt work and has sold in massive volumes since its 1965 debut. At the start of 2018, it had reached nearly 8.5 million sales. This total will rise with Transit averaging over 125,000 sales per year since 2015.

Next: Vehicles don’t become muscle car legends without lighting up the sales charts. 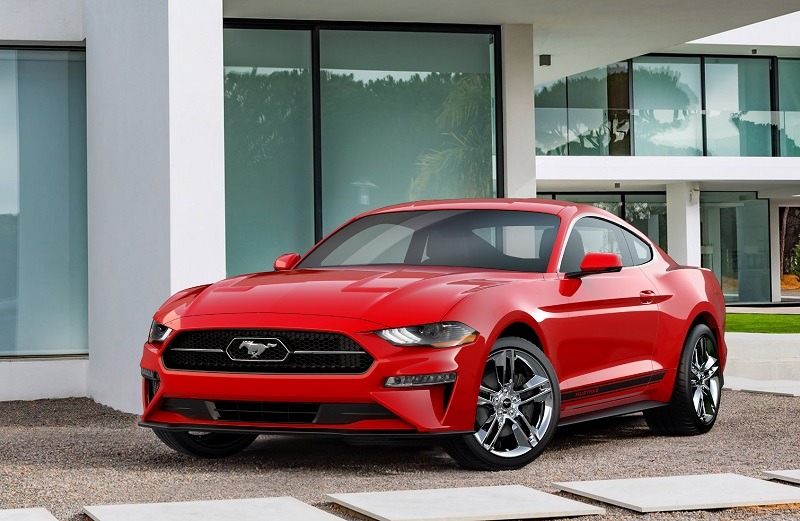 Within four years of going on sale (in 1964), Ford Mustang topped 2 million cars sold. By 1973, another million went on the board. Since then, the iconic muscle car’s had huge bursts of popularity in the late 1970s, mid-’80s, and the late ’90s. Basically, it never went out of style, and the 2018 Mustang GT ensures it will be in demand for several years to come. All told, Mustang sales steamed past 9.2 million units in 2017.

Next: This Ford outsold every vehicle on the world market from 2013-14. 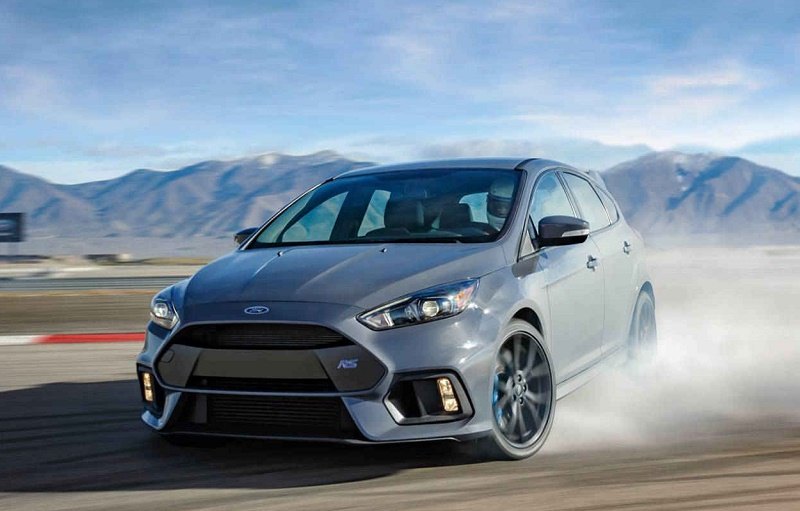 Earlier in the decade, huge Ford Focus demand in China made the compact car the No. 1 vehicle on earth for two years running. At that point, it was selling about 1 million cars per year. Things cooled off considerably since then, but Focus has still racked up over 13 million sales since its launch in 1998.

Next: This subcompact Ford did most of its brisk sales abroad. 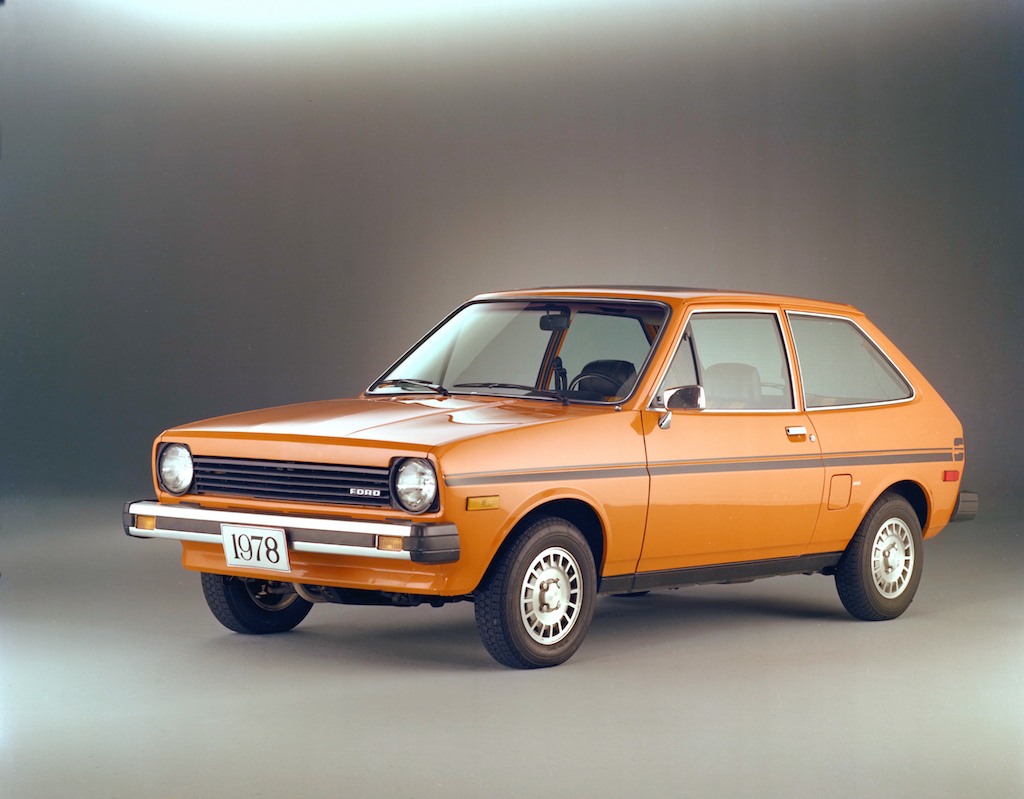 Launched in 1976 as a European model, Ford Fiesta found the overwhelming majority of its 16 million buyers overseas. In fact, it is the United Kingdom’s all-time sales champ. These days, it averages fewer than 50,000 sales per year in the U.S. (where it is being phased out) but remains a powerhouse wherever consumers appreciate subcompact cars (basically, anywhere but here).

Next: You only find them in museums these days, but this model was once the king of the road. 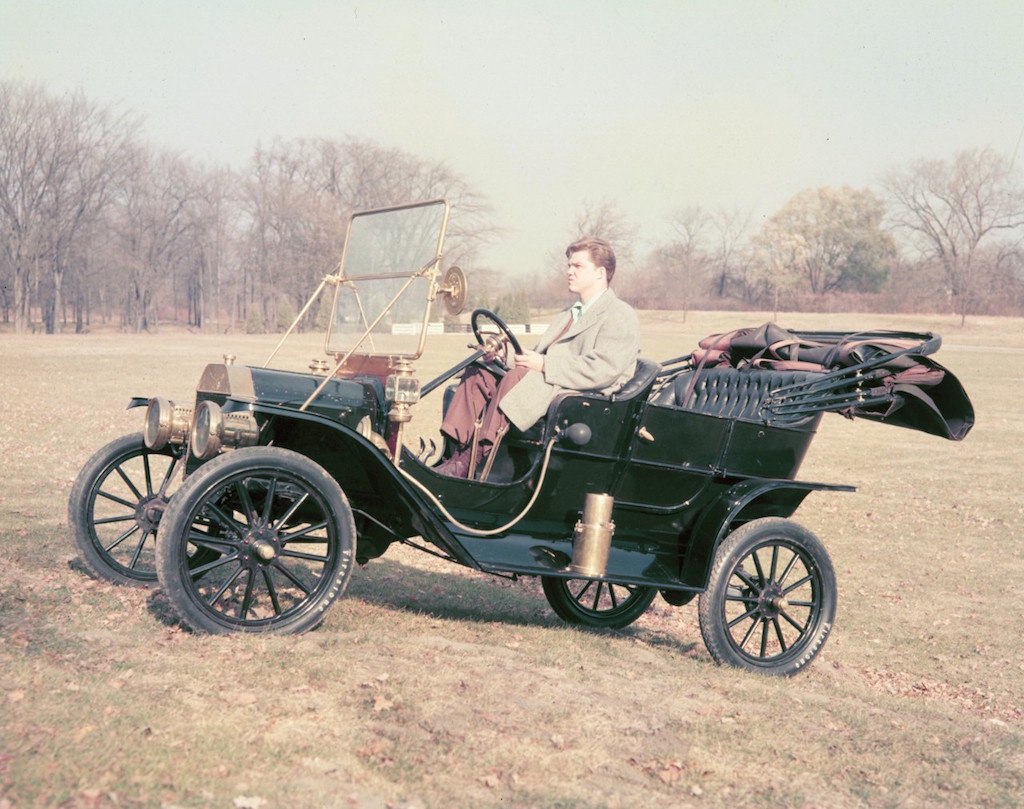 What sort of success was the Ford Model T? Strictly looking at sales, it sold 16.5 million units in its 20-year run (1908-27). That alone makes it the most successful automobile ever produced (especially if you consider its massive market share in the period). When you factor in the way Henry Ford revolutionized production itself with the Model T, you see why people call it the most important car ever made, too.

Next: This small Ford also did most of its conquering overseas. 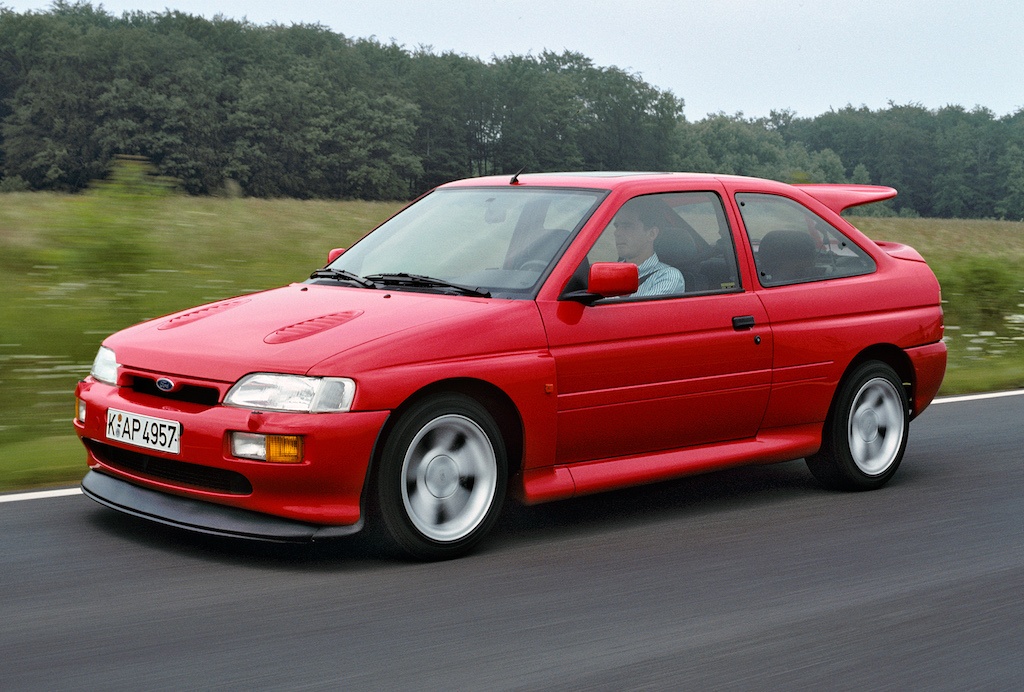 While Americans know Ford Escort as a dull compact car from the 1980s and 1990s, the original (and completely different) model was a sales smash in Europe for decades. In fact, between in its debut in 1968 and its demise in 2002, Ford sold a total of 18 million Escorts abroad. Tack on another few million from the U.S. and you have the automaker’s most popular passenger car by a mile.

Next: There’s only one F-150, but other F-Series trucks add to this powerhouse’s 40 million sales. 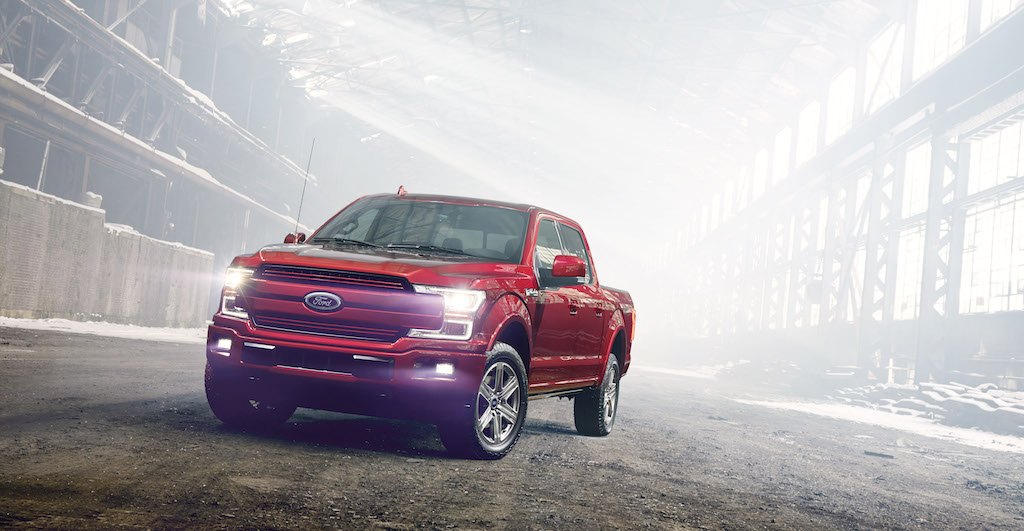 By the time you’ve finished reading this list, Ford will have sold a few dozen F-150 pickup trucks around the country. The automaker will also have sold a bunch of F-250s, F-350s, and chassis cabs, too. Add them all up and you have the F-Series line launched in 1948 with the half-ton F1 and three-ton F8. Since those days, Ford has sold over 40 million trucks.