The Biggest Myth About Millionaires 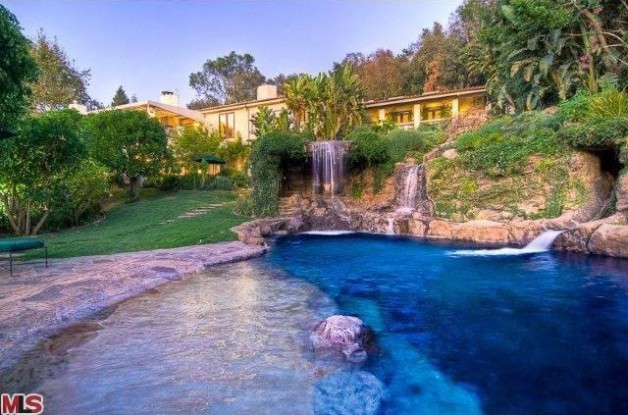 How does a millionaire look and act? When the term “millionaire” is used to describe someone, many people typically envision a person who drives a fancy car and lives in an elaborate home suitable for a magazine cover. A backstory is even created to easily explain away the millionaire’s financial status. However, the average millionaire in America achieved his or her wealth through prudent financial decisions outside of preconceived notions like inheritance or luck.

Starting good financial habits early in life is key to building wealth. According to a new survey by PNC Wealth Management, 56 percent of millionaires said saving early and regularly is the personal decision that most influenced their financial success. Controlling spending and making good investment decisions both came in second, at 38 percent. Twenty-six percent said earning a lot of money had the greatest impact. Only 12 percent cited inheritance, while a mere 3 percent said marrying someone with money was the most significant factor.

“For individuals who aspire to be millionaires, the survey results are positive. The most likely path to building wealth is not through inheritance, marriage, or luck,” said Joseph Jennings, director of investments for PNC Wealth Management, in a press release. “Most of the millionaires surveyed have controlled their own destiny by working hard and saving early and regularly. These are personal choices over which we all have control. This indicates that the ‘American dream’ is still very much alive.”

The survey also found that: “The seeds of success were planted early for most American millionaires, but they have yielded an outcome that goes beyond what they expected. Three out of four expected as they were growing up that they would be successful financially but most (81 percent) express pleasant surprise at the scale of their success. Slightly more than one third have accumulated at least $1 million within the last decade, with the same number having done so within the past 10-20 years. Fewer than one in three have had at least this much money for more than 20 years.”

Most millionaires said their financial acumen was largely self-taught, but they are not afraid to work with a trusted professional to help maintain their wealth. In fact, 77 percent of millionaires seek outside assistance.