The Cars You Should Avoid Buying New in 2018

Once you buy your first car, a crash-course in depreciation soon follows. If you picked a pickup truck or SUV people always want, you wouldn’t see much value knocked off the sticker price a few years later.

However, if you went with an entry-level luxury car or something similar, you could see 30% less value one year after you bought it. That’s a bitter pill to swallow for consumers, and you’d do right to avoid it happening again.

A June 2018 study by iSeeCars.com should help with this aspect of your next vehicle search. Looking at the depreciation of 2.8 million cars after three years, researchers pulled out the models that lost the most value. Here are 10 cars you should never buy new, as they quickly become great deals on the used market. 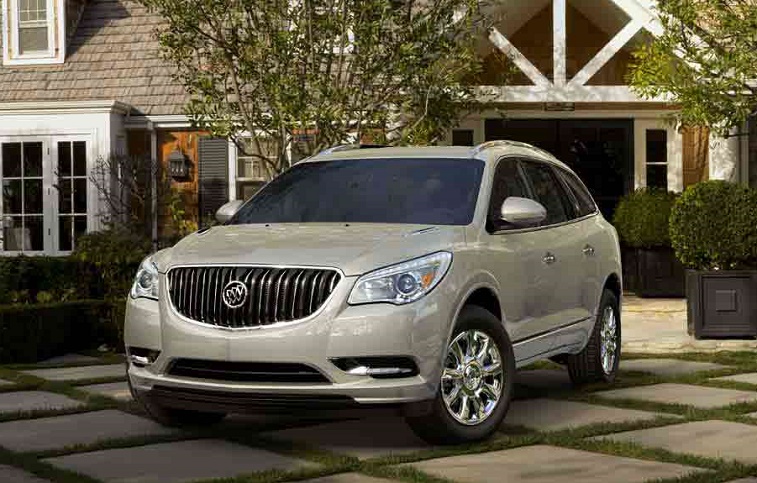 You might feel proud about genuinely buying American with a brand-new Buick Enclave. However, that fuzzy feeling will wear off if you try to sell it a few years later.

Sales data showed the Enclave selling for an average of 47% less after three years in an owner’s hands.

Next: The fastest-depreciating SUV you can buy 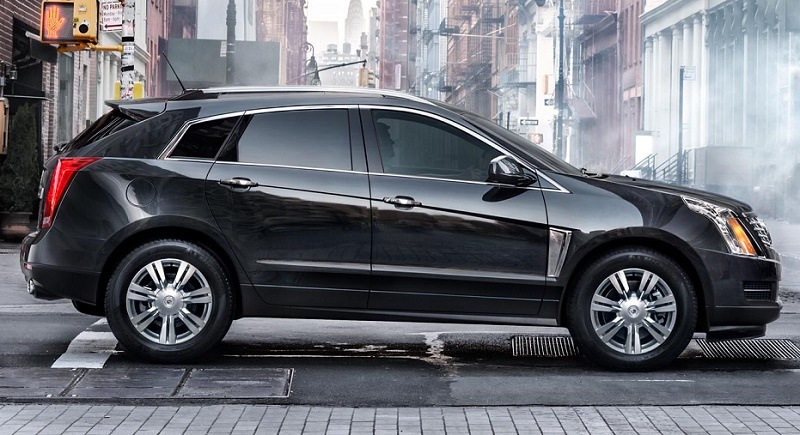 While pickup trucks and body-on-frame SUVs generally hold their value best, unibody crossovers can’t say the same. That’s how you find the Cadillac SRX ranking No. 9 among fastest-depreciating vehicles.

Looking at the list of SUVs that lost the most value after three years, luxury models are the common denominator.

Next: Luxury sedans depreciate even faster. 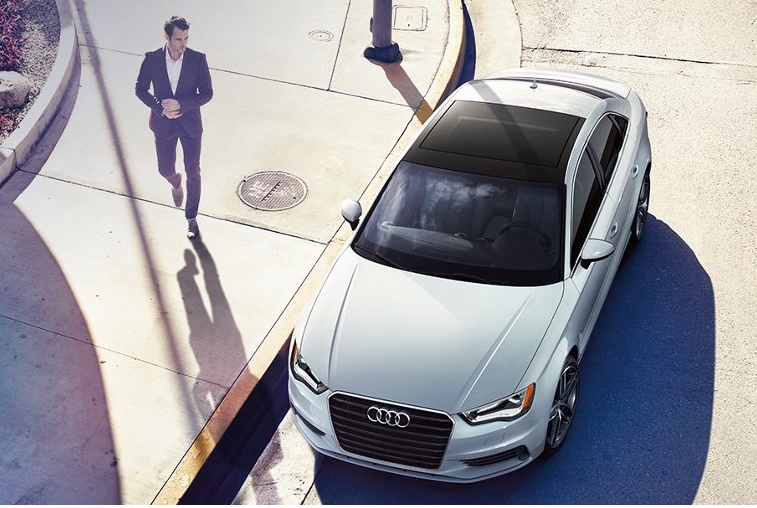 If you think 47% depreciation is nuts for a $50,000 crossover, wait till you see what happens to luxury sedans. Entry-level models like Audi A3 drop value even faster.

In this car’s case, the iSeeCars.com team noticed 48% depreciation for models that were in an owner’s hands for three years. Bargain hunters should take note, as you can get a late-model A3 for about $20,000 these days.

Next: This VW had the lowest price point on the list. 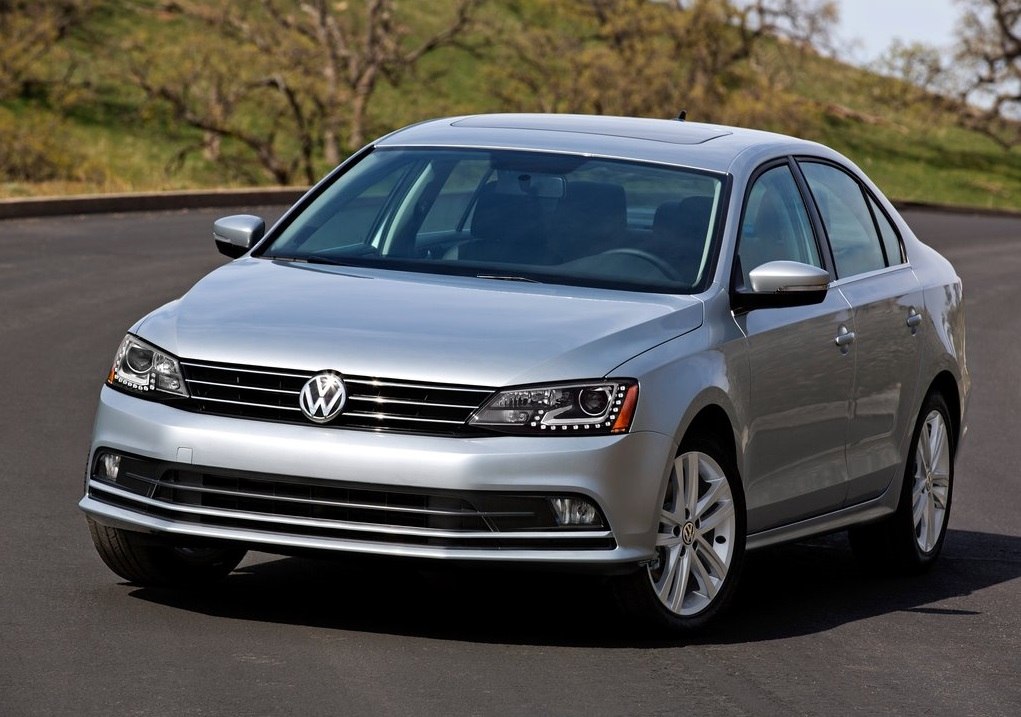 If cost is the primary factor in your vehicle search, look into a late-model Volkswagen Jetta. After 2015 models lost an average of 48.1%, consumers were looking at a purchase price around $13,000.

Next: This one depreciates fast, but you probably still don’t want it used. 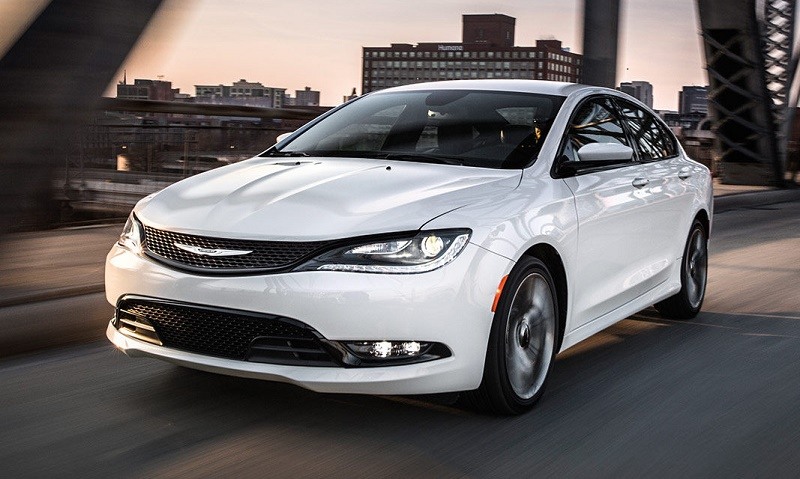 Some cars are bad deals whether new, used, or otherwise. Most Fiat-Chrysler vehicles from 2015 fall into that category.

In the case of the Chrysler 200, just about every reviewer skewered this car, and owners quickly came to hate it. Even after losing half its value, it’s probably still not worth your money.

Next: This disappearing Ford sedan represents a value play. 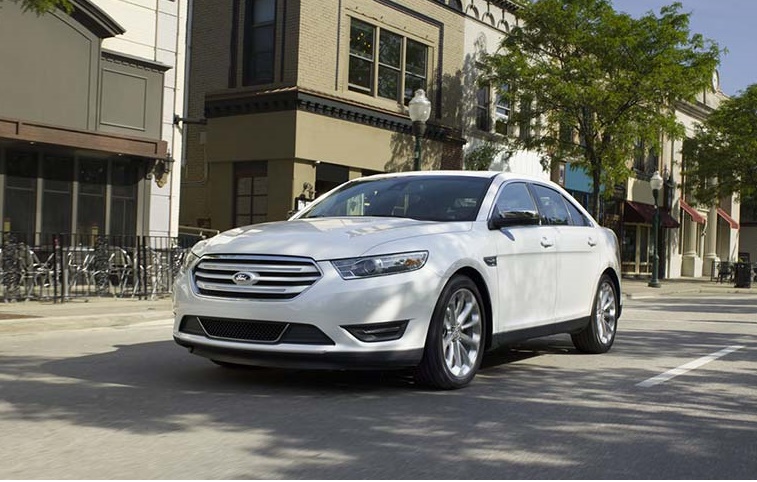 In a late-model Ford Taurus, consumers get a large sedan with a premium feel and plenty of power. After three years in the original owner’s hands, they also get it at about half-price.

It’s the difference between spending $36,000 and $18,000 for a car that’s known to last. Ford will discontinue this model in the coming years.

Next: This BMW sedan often turns up on these lists. 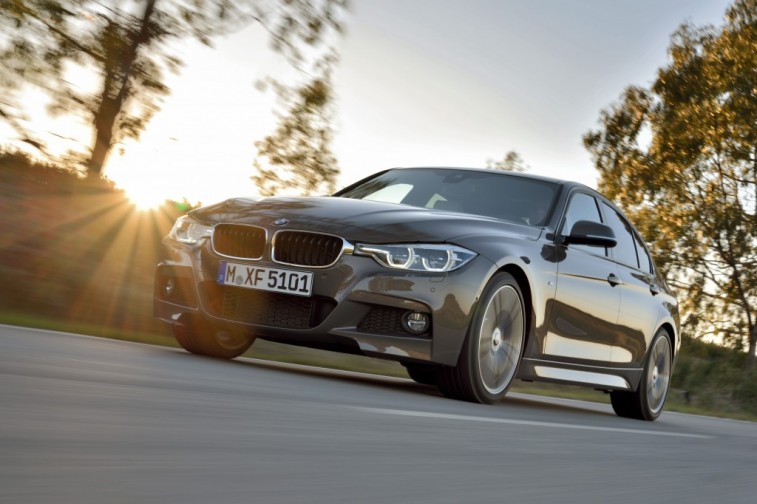 Whenever you look at list of cars that depreciate quickly, you’ll always find entry-level BMW sedans. The 3 Series models from circa 2015 continue that tradition.

iSeeCars.com researchers found these cars losing just about half their value after three years. In fact, many tend to lose 18% after one year.

Next: Mercedes sedans also check in on the list. 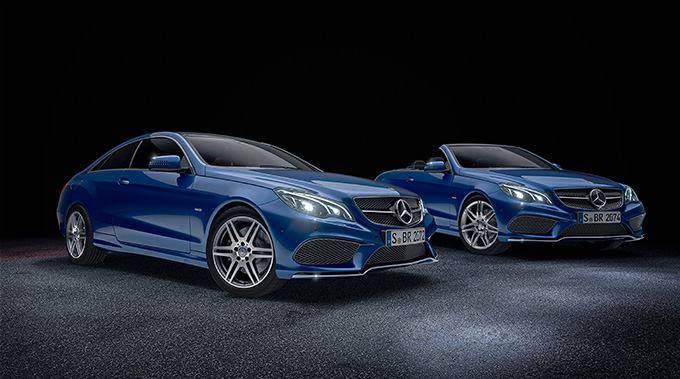 The highest-priced car on this list was the Mercedes-Benz E-Class, which sold for an average of $68,000 in 2015. Three years later, consumers were snatching them up for less than $35,000.

In this case, most will be coming off a low-mileage lease, which tends to leave a car in good condition. An E-Class sedan is one of the best deals you can get.

Next: Welcome to 50% depreciation in 3 years’ time. 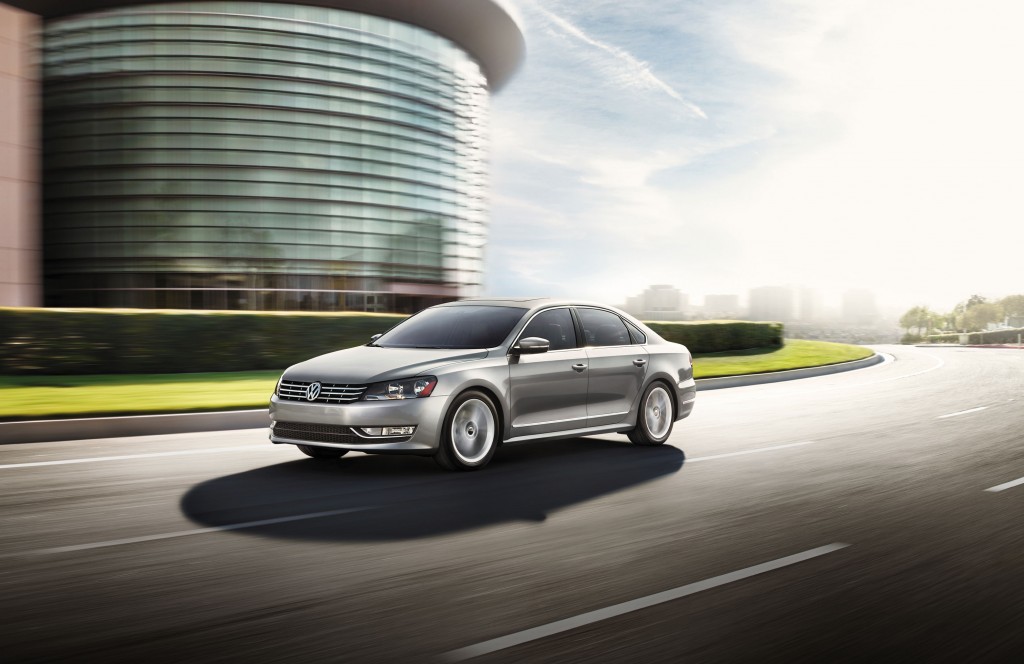 In the case of the Volkswagen Passat, iSeeCars.com CEO Phong Ly had an idea about why it lost 51% in just a few years.

“The Passat underwent a significant redesign in 2016…to include upgrades in its safety features and infotainment technology,” Ly said. “This redesign likely lowered the demand for Passats from the previous year leading to high depreciation.”

Next: BMW claims the bottom spot. 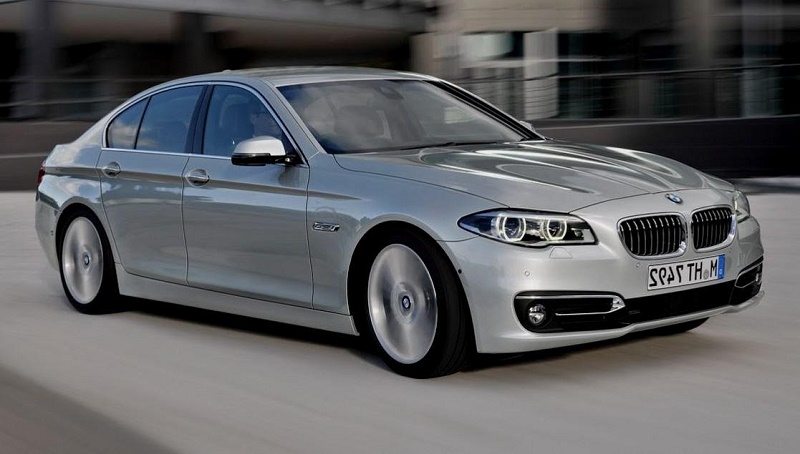 For BMW 5 Series buyers, they might feel they bought the worst car, as it depreciated an average of 53% after three years. However, for used-car buyers, that represents a major opportunity.

This car, which features a the top reliability rating and sky-high customer satisfaction, ended up selling for less than $30,000 in 2018.