The Court Has Spoken: Bernanke Must Testify 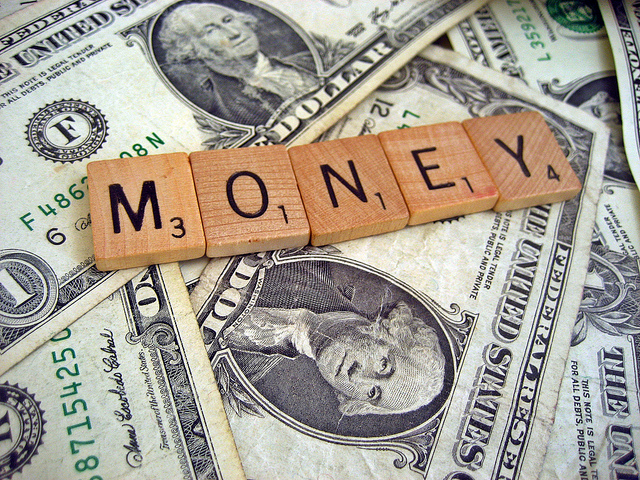 Federal Reserve Chairman Ben Bernanke is a wanted man. Former American International Group Inc. (NYSE:AIG) CEO Maurice Greenberg said in a filing made earlier this month with the U.S. Court of Federal Claims in Washington that Bernanke should be required to testify in his lawsuit regarding the government’s takeover of the insurer during the financial crisis. A federal judge came to the same conclusion Monday.

Judge Thomas Wheeler of the U.S. Court of Federal Claims ruled that Bernanke must be deposed, rejecting the federal government’s efforts to keep the chairman from testifying on the basis that he was the “central figure” in the decision to bail out AIG, CNBC reported. “Indeed, the court cannot fathom having to decide this multi-billion dollar claim without the testimony of such a key government decision maker,” Wheeler wrote in his four-page order, seen by CNBC. “These facts constitute ‘extraordinary circumstances’ for the taking of Mr. Bernanke’s deposition.

“Because of Mr. Bernanke’s personal involvement in the decision-making process to bail out AIG, it is improbable that Plaintiff would be able to obtain the same testimony or evidence from other persons or sources,” Wheeler continued. He also said the court would extend “appropriate deference and courtesies” to Bernanke in scheduling the testimony and that he would attend the deposition himself.

Based on claims that the U.S. government exploited AIG during its rescue from the financial crisis, Greenberg-run Starr International — a financial services firm that once held a 12 percent stake in AIG — asked for $25 billion in damages for the insurance company and its shareholders in 2011. With concerns that the collapse of AIG could send shockwaves throughout the financial system, the federal government decided the insurer was too big too fail, and the Federal Reserve Bank of New York created a secured credit facility of up to $85 billion to prevent the insurer from falling into bankruptcy. The central bank drove what The Wall Street Journal at the time called a “hard bargain.” In return for the funds, the U.S. government was given a 79.9 percent equity stake in the insurer in the form of warrants.

“Bernanke repeatedly has acknowledged that he was a key decision-maker on behalf of the Government, and his testimony unquestionably is relevant to the Fifth Amendment taking and illegal exaction claims before the Court,” Wheeler wrote in the court filing.

By the fall 2012, AIG had paid back all of the $182.3 billion it received under the Troubled Asset Relief Program, but the insurer still stands as rallying point for public anger over Wall Street bailouts. As for Greenberg, he believes the government takeover was unconstitutional: he said the government’s assumption of 79.9 percent of AIG’s stock was a violation of shareholders’ rights to due process and equal protection under the law, Bloomberg reported earlier in July.

“No other witness can serve as a substitute for Mr. Bernanke’s testimony,” Greenberg said in his court filing.

Don’t Miss: Is the Real Estate Market Slowing Down?