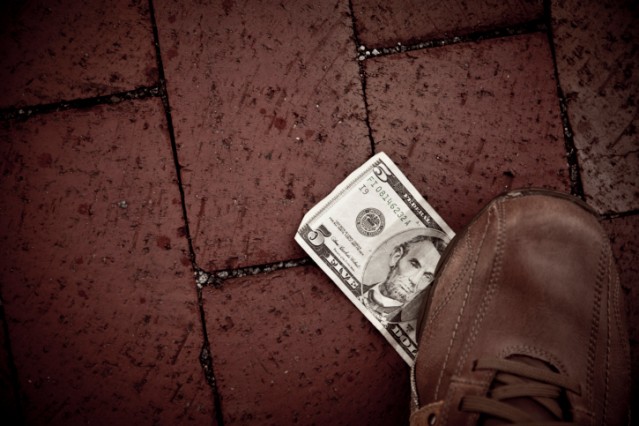 Sustainable growth of the economy depends on the strength of the underlying demand for goods and services. Fortunately, the latest U.S. merchant wholesale trade, sales, and inventory numbers, excluding the manufacturing sector, show that demand is growing, although the pace remains modest.

Sales from wholesale trades in May stood at $453.2 billion, up 0.7 percent from April. Sales grew 6.6 percent from the levels in May 2013, according to data from the U.S. Department of Commerce. May sales of durable goods were up 0.2 percent from April and were up a robust 5.9 percent from a year ago. More importantly, this increase came from growth in sale of lumber, electrical goods, hardware, machineries, and metals, a sign that housing and industrial activity may be picking up pace. Sales of metals and minerals, excluding petroleum, were up 3.2 percent from April.

Another segment that has shown a robust increase is nondurable goods sales, which were up 1.1 percent from April and were up 7.2 percent from May 2013. Demand for agricultural goods also remained strong, as sales of farm product raw materials were up 6.6 percent from April.

Data on inventories indicate that businesses are gearing up to meet potential new demand as the economy recovers from a shocking 2.9 percent GDP contraction in the first quarter this year. Total inventories of merchant wholesalers were $532.7 billion at the end of May, up 0.5 percent from the revised April level and up 7.9 percent from the May 2013.

The inventories-to-sales ratio for merchant wholesalers, a key indicator of potential growth in demand for goods, came slightly lower, at 1.16 percent in May from 1.18 percent in April.

If the wholesale trade numbers are any indication of what potential demand looks like in the coming months, then the 2.1 to 2.3 percent economic growth estimated by the Federal Reserve for 2014 can be easily met, and the economy may well grow above trend.