The Era of Cheap Gasoline Is Over 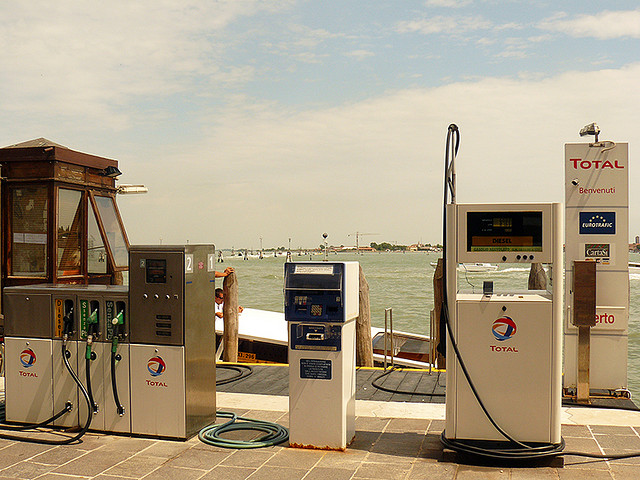 Motor group AAA reports the national average for a gallon of regular unleaded gasoline for Wednesday was $3.50, down more than 30 cents from the same time last year. Refiners are starting to switch to the cheaper winter blend of gasoline, suggesting prices will continue to decline for the rest of the year.

That scenario is supported by the recent increase in Libyan oil production and indications military action in Syria is off the table for the time being. The last time the average price for a gallon of regular unleaded gasoline in the United States was below $3, however, was the day before Christmas Eve 2010. AAA said that, on average, prices may never be that low again.

Midseason refinery issues and security concerns in the Middle East and North America pushed gasoline prices about the $4 per gallon mark in the Midwest market this year. A few months and a Labor Day holiday later, and Midwest states like Ohio, Indiana, and Michigan are paying almost 50 cents less than they were during the summer. The U.S. Energy Department said the national average peaked at $3.68 in July, but by the time its short-term energy report was published last week, even West Coast consumers were experiencing less pain at the pump. The report attributed lower prices to “ample inventories” and the absence of outages like last year’s disaster at Chevron’s Richmond refinery.

The Energy Department said it expects gasoline consumption to decline as more fuel-efficient vehicles travel U.S. highways. Less demand typically translates to lower prices. The price of oil as of July accounted for 70 percent of the price at the pump, according to the department’s Energy Information Administration. The price for West Texas Intermediate and Brent crude remain above the $105 per barrel level because of lingering tensions in the Middle East and North Africa. That price is declining, however, on word military intervention in Syria will have to wait. The resumption of activity at Libya’s El Sharara oilfield, meanwhile, gave hope to traders worried about the country’s post-civil war decline.

Refiners started switching over to cheaper winter blends this month, which should push gasoline prices lower. EIA expects an average retail prices for a gallon of gasoline of $3.44 during the fourth quarter of the year. The average yearly price for 2012 was $3.63 and next year’s should be $3.43 per gallon. But AAA said that’s approaching the limit. Tuesday marked the 1,000th consecutive day with a national average above $3.00 per gallon, the longest streak on record. AAA said that, despite the emerging fourth quarter trend, $3.00 for a gallon of gasoline “may be automotive history for most Americans.”