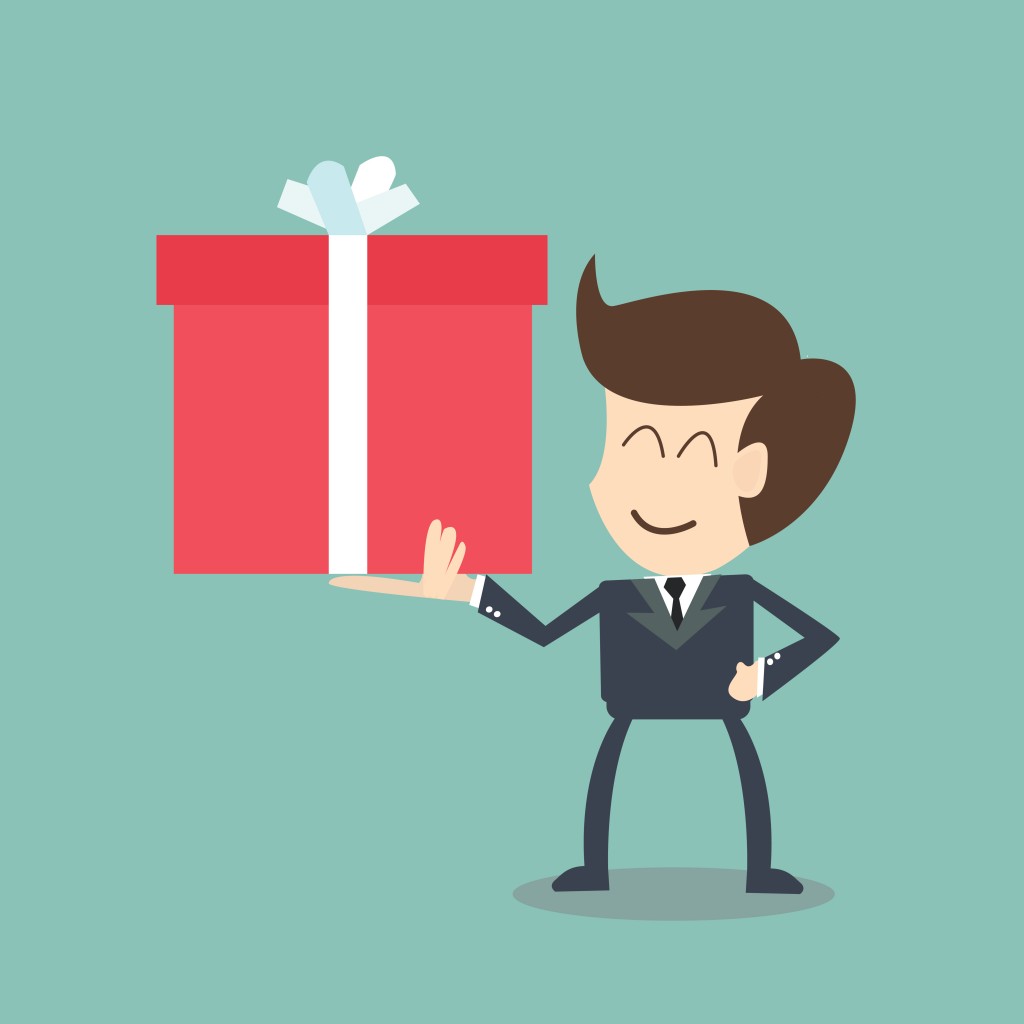 Employers are coming up with more unusual and attractive job perks by the minute. The trend is typically attributed to startup culture and the tech industry, which has a lot at stake in terms of attracting top talent. But cushy job perks are catching on in other industries and at large corporations too. General Electric recently announced its unlimited vacation policy, impacting 30,000 employees, or close to half its U.S. workforce. Unlimited time off policies have been criticized for, in some cases, actually discouraging workers from taking time off. Other workplace perks becoming more common are free gourmet meals, game rooms, regular massages, meditation rooms, nap rooms, company trips, vacation stipends, pet services, high-end gyms, and the list goes on.

Then there are the more unique and company-specific perks like GoDaddy’s go kart race track and Spotify’s instruments for all to use, in addition to recording studios with live office sessions. What many employees may not realize, however, is that many of these buzz-worthy perks may be motivated by more than attracting talented workers. While companies like Google, Facebook, and Apple are building glamorous PR around the fact that they treat their employees like kings, Gerald Ledford says they are also subtly encouraging workers to put in long hours. A senior research scientist at the Center for Effective Organizations at the University of Southern California’s Marshall School of Business, Ledford told the BBC these companies are not being generous.

“The purpose of most of these perks is to make it unnecessary for people to ever leave their desks,” he remarked. The idea is, if you can eat a free dinner, get a haircut, work out, take care of your pets, play games, and have your car washed, all without leaving the office, you might as well stay and continue working. Facebook and Apple even fund egg freezing programs for women, so they can put off child-rearing to focus on their career. Apple claims the benefit will empower women, but others argue it sends a message that you must delay having children to succeed in the workplace. 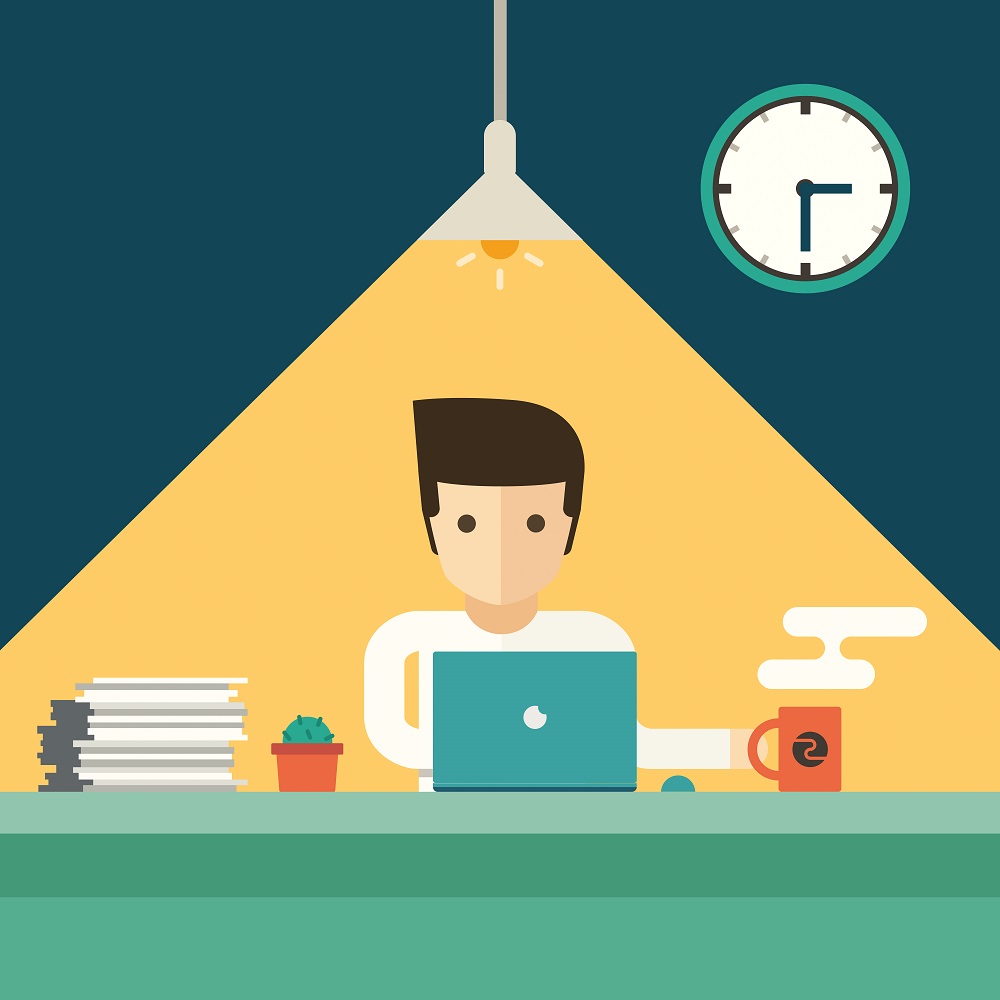 The irony of enticing workers to put in 10- and 12-hour days is that this causes a significant dip in productivity. “Many of these perks keep people at the workplace whether they’re being productive or not,” explained Lotte Bailyn, professor emeritus at the MIT’s Sloan School of Management. Of course, many companies deny that they are providing a perverse incentive for employees to stay at the office, increasingly blending their personal lives with work. And to be fair, some employees love the benefits, claiming they wouldn’t trade the perks for a better salary.

The popularity of perks programs certainly works out well for employers in many respects, as there are significant tax benefits for companies that provide perks in lieu of increasing salaries. Ledford, who has been researching employee rewards systems for 35 years, says job seekers should be wary of perks that are effectively masking low salaries or reduced benefits packages. “What’s more important to employees is how much they’re paid, what kind of standard benefits they get, what kind of job that they do, what their relationships are like at work – such things are going to far outweigh the value of a few fun perks,” he told CBS Los Angeles.

Next time you go on an interview, stay on guard. If you are taken on an extensive tour showing off the many fun and expensive extras you’ll get to enjoy in exchange for joining the team, don’t be lured in by these features alone. Ledford says enticing perks at their worst can be “golden handcuffs,” shackling you to long hours for little pay.