The Money Lessons You Can Learn from Marco Rubio 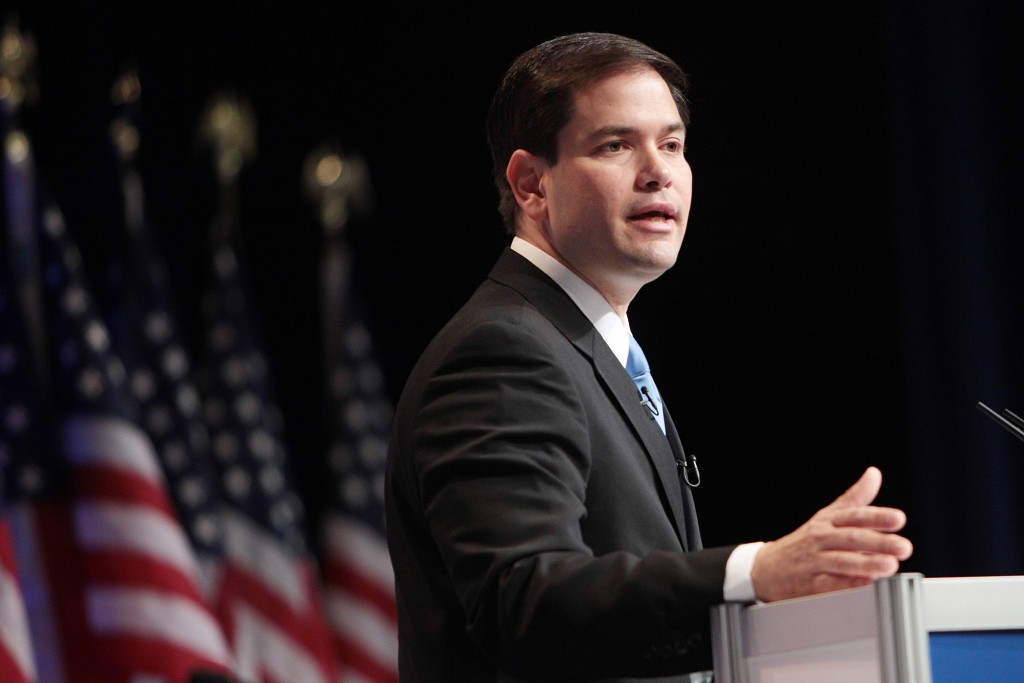 Republican presidential candidate and Florida Senator Marco Rubio has come under fire again for what some critics allege was his misuse of a business credit card when serving in the Florida state legislature.

Rubio has acknowledged that he made some personal purchases with the Republican Party of Florida corporate card, including a $3,700 charge for paving tiles at his home that he said happened when he handed a contractor the wrong piece of plastic. But he also said that using the card for occasional personal expenses wasn’t prohibited and that he always covered those charges by making direct payments to American Express. An official investigation into the matter didn’t find any evidence of wrongdoing, though it did determine that Rubio’s approach to using the cards was “disturbing.”

Rubio’s use of the credit card may be a tempest in a teapot, but it’s not the only time his approach to financial matters has come under scrutiny. Opponents and the media have drawn attention to some other money missteps in his past, including incurring numerous late fees on the aforementioned corporate card, liquidating a retirement account, and nearly having a home he bought as an investment property foreclosed on.

Rubio has admitted he’s wrestled with money in the past, in part because he had to learn how to manage more complicated financial matters on his own as the child of low-income immigrant parents.

“I didn’t inherit any money. My dad was a bartender, my mother was a maid,” he said when asked about the issue during the CNBC Republican debate. “I know for a fact how difficult it is to raise children, how expensive it’s become for working families,” he added. “And I make a lot more than the average American.”

Rubio’s personal financial difficulties, like his struggle to pay back nearly $150,000 in student loans, might make him a more appealing candidate to some who see it as proof that he’s just a regular guy. To opponents, they are evidence that he’s not responsible enough to occupy the Oval Office. Whatever your opinion, there are some personal finance lessons to be learned from Rubio’s experiences. Here are five of the biggest.

1. Be careful when mixing business and personal expenses 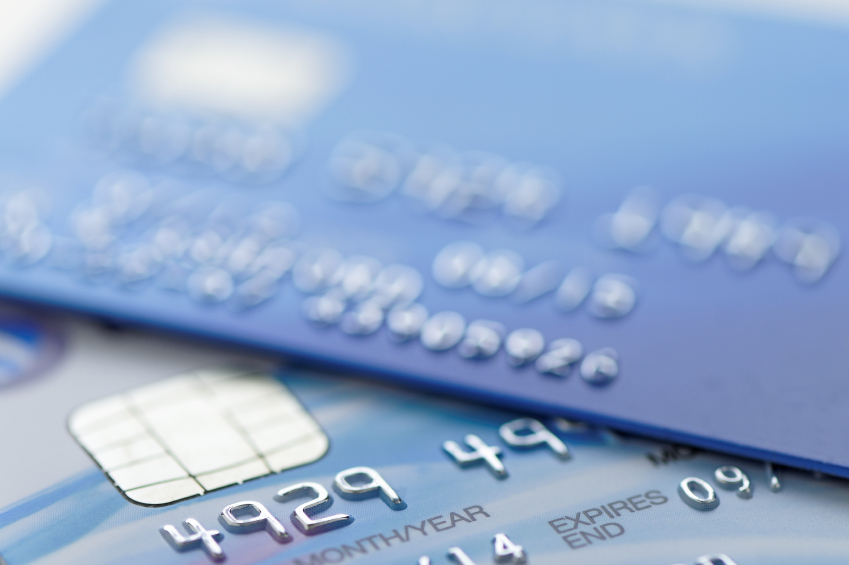 Even Rubio, who has long maintained that there was nothing inappropriate about his use of his corporate AmEx during his time as a state representative, has said that he wishes he were more careful about keeping business and personal expenses separate.

“[I]n hindsight, I wish that none of them had ever been charged,” he wrote in his memoir An American Son.

Commingling his personal finances with business expenses has caused Rubio no end of grief. While your credit card bills are unlikely to face the same level of scrutiny as a presidential hopeful, it’s still a good idea to be careful about dipping into business funds for personal expenses. If you have a corporate card issued to you by your company, there are probably some pretty clear guidelines on how it’s to be used and you should be following them to the letter. Even if you own your own business you should be careful about mingling accounts, as it can create an accounting nightmare and put your personal assets at risk.

2. Pay your bills on time

Rubio managed to rack up $1,700 in late fees on his corporate AmEx between 2005 and 2008, the Washington Post reported. The first two months he had the card he failed to pay the bill on time, resulting in a $39.78 late fee. Later he was hit with a $388 delinquency fee after months of missed payments. Some of those late fees were the responsibility of the Florida Republican Party, but others seem to have been Rubio’s fault. He did appear to eventually get the hang of paying the bill on time, the paper reported.

Whoever was specifically at fault for the unpaid bills, the late fees on Rubio’s card serve as reminder of how important it is to pay your bills on time. Not only will ignoring your bills result in fees and penalties, but your interest rate may rise and your credit score will fall. You may ultimately find it more difficult to  get a new credit card, qualify for a mortgage, or get a good rate on a car loan. 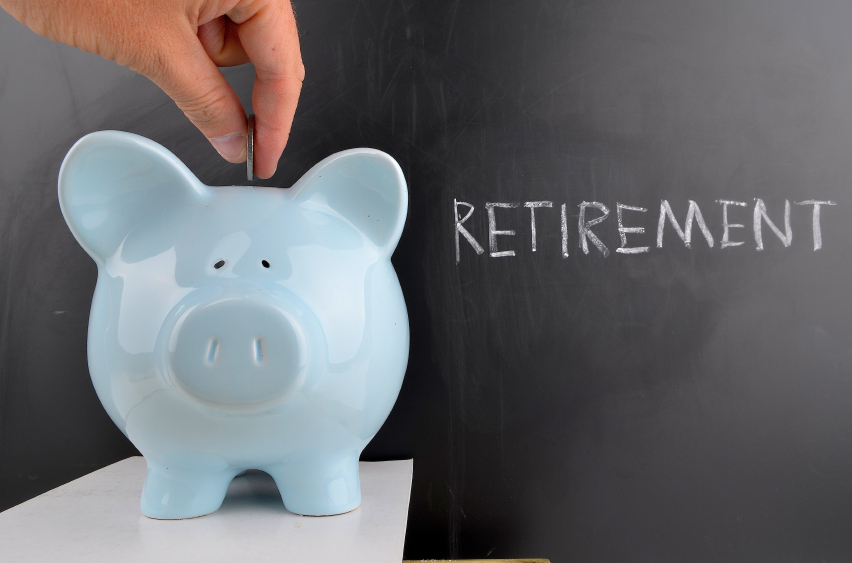 Earlier in 2015, Rubio confessed to raiding one of his retirement accounts for cash. Rubio said he needed the money from his IRA to pay for his kid’s school expenses, fix his home’s broken air conditioning system, and buy a new refrigerator, CNN reported.

Rubio may well have needed that cash, but he paid a price for it. Withdrawals from traditional IRAs before you reach age 59½ come with a 10% penalty, plus you have to pay income taxes on any money you take out. Early Roth withdrawals have the same penalty, but you only have to pay income taxes on the earnings, not the initial contributions. But the biggest penalty may come in the form of lost investment earnings over time. Rubio has other retirement savings, so cleaning out the IRA may not have been the worst move ever, but for the average person, retirement accounts are one of the last place you should look when you’re in need of cash.

In June 2015, a New York Times’ investigation into Rubio’s finances drew attention to many of his less-savvy money moves, but it also revealed that the senator and his wife had set up college savings funds for each of their four children soon after they were born. Exactly how much the Rubios had managed to save wasn’t discussed, but taking early steps to plan for their kids’ future educational expenses is usually a decision financial experts praise. Yet only half of parents with kids under age 18 are actively saving for college, a 2013 Sallie Mae survey found.

If you have children and would like to help pay for their college education, the time to start saving is now. “Saving for college is like running a marathon,” Farnoosh Torabi, Moms Money Clinic advisor and host of the So Money podcast, told Parents magazine. “It’s best to prepare as early as possible and keep a steady pace.”

5. Use a windfall to pay off debt

Rubio has said that federal grants and loans allowed him to go college. But after earning a bachelor’s degree from the University of Florida in 1993 and a law degree from the University of Miami in 1996, he found himself with roughly $150,000 in student loans. Six-figure debt isn’t unusual for young lawyers, but it took Rubio a while to pay off his lenders. It wasn’t until 2012 that he finally wiped the balance clean with money from the sale of his memoir, for which he earned a $800,000 advance.

If you’re lucky enough to receive a financial windfall, using some of it to pay down debt is often a smart move after accounting for taxes and making sure you have a healthy amount socked away in an emergency fund. The best way to use “found” money, though, depends on your circumstances. For some, it might make more sense to invest the funds for future growth or put the money toward a purchase of their first home. The most important thing is to use your sudden wealth wisely rather than frittering it away on impulse purchases and luxury items.