The New Mortgage Rules All Homebuyers Should Know About 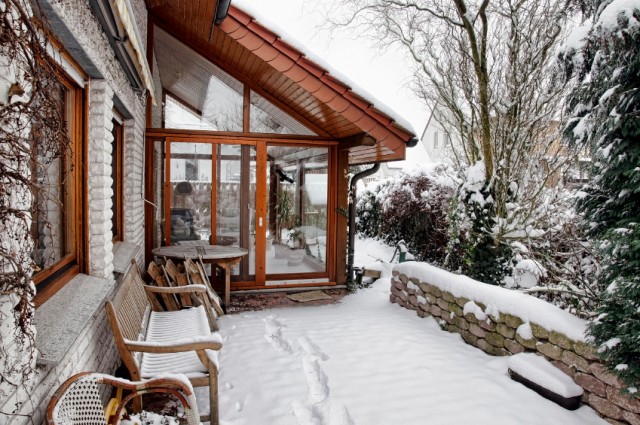 Two new disclosure forms are now in use that make it easy to comparison shop for a mortgage, and to ensure that the loan you sign costs exactly what you were promised. This is a big improvement over the old system, in which the estimate of your real estate closing costs might be half of what you were eventually charged.

But there’s one potential pitfall in rules surrounding the new disclosures that could keep you out of your dream home, if you’re not careful. That’s a three-day disclosure rule that can close down your closing if you go on a pre-moving day spending spree.

Before now, homebuyers got a form laughingly called the Good Faith Estimate (GFE), which could be off by several thousand dollars. This was followed by the confusing HUD-1 Settlement Statement. What was really confusing about it was that buyers frequently didn’t see a final HUD-1 form until they were sitting down at the table to start signing the plethora of paperwork that accompanies a new mortgage. It wasn’t unusual for buyers to have to race to the bank, rustle up cash, and run back with a second cashier’s check to cover an unexpected increase in closing costs. Loan terms also often didn’t line up with what borrowers were promised by mortgage brokers, as we saw during the real estate meltdown that prompted the Great Recession in 2007.

All of that is replaced by a new form called the Loan Estimate, with final loan costs spelled out in the Closing Disclosure. These forms are much like the nutrition information on the side of any food you buy at the grocery store, and are designed so that you can make a straight-up comparison between any mortgage offers you get. This enables a direct side-by-side check before you sign the loan to highlight any costs that might have changed between the estimate and the final closing.

The Loan Estimate also gives you a picture of the real costs of owning a home by breaking out the total cost of all payments during the first five years — principal, interest, any mortgage insurance, and loan costs. It also illustrates how much of the loan principal will be paid down at the end of those five years, which can be a shock to first-time homebuyers who don’t realize that their initial mortgage payments mostly go toward paying the interest.

The one big hitch in the new loan disclosures is that there’s a three-day waiting period between when the borrower receives the Closing Disclosure and the actual closing date. In the past, buyers might not get the HUD-1 form until the day before the closing or even at the closing itself. That made it difficult or impossible to catch mistakes or confront a lender about a significant discrepancy between the GFE and the final costs.

That also means that buyers need to sit tight between the time when their loan is approved and the closing. Lenders will pull a final credit report right before your closing, and if you’ve gone on a shopping spree to furnish a new home, running up credit charges for carpeting, furniture, drapes and lawn furniture, it could lower your credit score and prompt the lender to change your rate or loan terms. That, in turn, would trigger a new three-day waiting period, seriously disrupting your move-in plans.

This means that between your loan approval and closing, buyers need to sit on their wallets, pay all their bills on time and avoid taking out any new lines of credit or even making new credit inquiries. Then, once you’ve closed, it’s safe to buy that fancy new welcome mat.