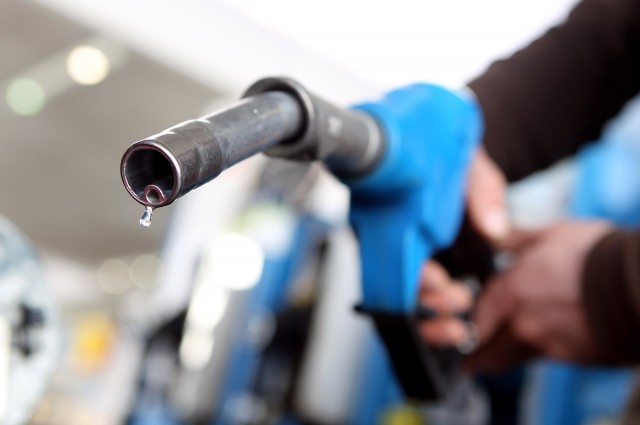 Gas prices may be down for the moment, but they will not stay down for long — and even with lower gas prices, you want to save the most money by finding the lowest prices possible.

Sites such as Gasbuddy.com can help you research prices to find the best price without driving too far out of your way, but it would be more convenient if gas price searching could be incorporated into the navigation program on your mobile phone. That way if you happen to notice that your gas tank is nearing empty while on a trip, you would be able to find the best price without having to guess whether better prices are available just down the road.

Fortunately, Google has decided to address this issue. Google will be introducing an update to the mobile app for Google Maps that allows you to check out filling stations along your route and also add stops along the route without exiting navigation mode. This feature makes Google Maps far more useful, since in real life we are not often just driving from point A to point B to match the output of Google Maps.

Without the update, you have to stop the navigation route that you are on, search for the gas station that meets your price and route criteria, and reset to follow the new route. During a search for gas stations, it is not particularly obvious which gas station choices result in the least amount of extra driving time — thus you could potentially waste time, gas, or both.

With the update, Google Maps will now automatically display choices for gas stations that are within a reasonably short distance away from your route and will display the prices at each station. Simply find the gas station that you prefer and set the new destination as a detour in your route. Presumably, the gas prices will be updated in as close to real time as possible.

The new feature is incorporated in a magnifying glass icon that is displayed in the upper right-hand corner of your screen during navigation mode. Tap the icon and a drop down menu will appear allowing you to select gas stations as well as restaurants, grocery stores, and coffee shops. Another icon at the bottom of the list allows you to search for other destinations and add them as detours.

For further convenience, the feature can be used with voice commands with a tap on the microphone button. That is a far safer alternative if you have to adjust your route on the fly. Attempting to search while driving using the old method is simply irresponsible and dangerous.

Once you select a stop, the app will wait approximately ten seconds before switching over to the new destination and route. That feature keeps you from setting an unwanted destination by accident and gives you time to correct the route before it gets so off-track that you have to get out of navigation mode to reset.

Google Map users will have to wait just a bit longer to try out this new feature. It will be available “within the next few weeks” according to Google, but only for Android users. Google has not announced when the iOS version will be available, but we hope that for Apple users, a version will not be too far away. After all, people who spent big bucks on their iPhones need cheaper gas, too.