The Not-So Hidden Value of a College Education 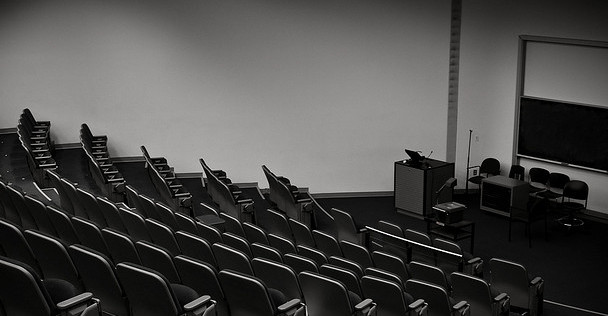 It’s no secret that the system of higher education in the United States is a mess. Surveys have been conducted, the results have been crunched, and people seem to agree that the cost of college is too high, the quality of education is too low, and there’s little hope that the system will experience the necessary fundamental reforms in the near future.

This is an awkward and embarrassing diagnosis for the United States. Contrary to what may be popular belief, most college presidents in the country do not think American colleges are the best in the world, and the perception is that they’re getting worse.

A survey conducted by Pew found that just 19 percent of college presidents surveyed viewed the American system of higher education as the “best in the world,” and in 10 years’ time, just 7 percent of respondents expect the U.S. to be on top. Those expecting the U.S. to have “one of the best” higher education systems falls from 51 percent to 46 percent over the same period.

This negative perception of the U.S. higher education system is echoed by graduates, many of whom feel let down. According to the same Pew survey, just 55 percent of graduates believed their college experience prepared them for a job.

The nail in the coffin for many would-be college students is cost. A full 75 percent of people think that most Americans can’t afford college. According to Pew, the inflation-adjusted cost of a four-year education has more than doubled over the past 30 years at both private and public universities.

Data compiled by DegreeJungle.com show that annual tuition costs in the U.S. have risen four times faster than general inflation rates. The same report shows that 48 percent of 18- to 34 year-olds did not attend college because it was too expensive. Just 42 percent of Americans age 25 to 34 have completed postsecondary education.

But the data suggest that despite the negative perception, college is still, on average, worth it. The data compiled by DegreeJungle.com show that over the course of a career, a bachelor’s degree is worth $821,956 more than a high school diploma, or around 9.8 times as much as the average cost of the degree. That’s a pretty good return on investment.

Don’t Miss: 3 Signs We’re Not in a Stock Bubble.