Property Brothers star Drew Scott and Linda Phan got married in Italy on May 12, 2018 — after dating for six years. The couple was very specific about what they wanted as gifts, and hopefully their guests listened. Keep clicking to learn more about the couple, their wedding, and — on page 5 — their gift request. Most of you reading this know Drew Scott and his twin brother, Jonathan, as the stars of HGTV’s hit show Property Brothers. Drew Scott is marrying Linda Phan, and here’s what we know about her, thanks to Popsugar:

2. The couple was dodgy with details 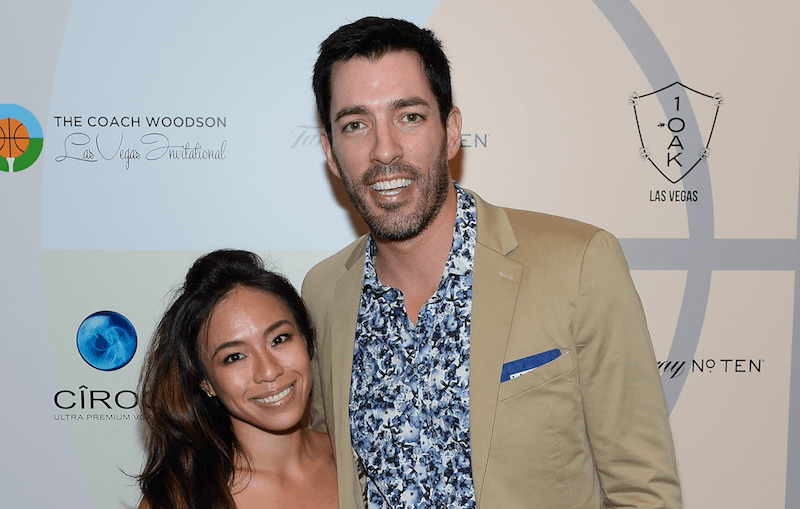 The couple had been engaged since December 2016. | Bryan Steffy/Getty Images

Drew Scott and Linda Phan got engaged in December 2016, it took them nearly a year to divulge any details about their wedding, according to CountryLiving. In November 2017, all the couple would say is that they had settled on a spring wedding — sometime in May.

3. Scott and Phan had quite the to-do Drew Scott and Linda Phan on their wedding day in Italy. | Drew Scott via Instagram

The couple was married in Italy’s La Piazza del Boao, an historical castle. Phan had two dresses — one for the ceremony, one for the reception — both made by designer Claire Pettibone. Scott wore a kilt — after all, he is Scottish — but changed into a custom, GotStyle tuxedo for the celebration. The couple’s friends and family spent an entire week at La Piazza del Borgo, which was a great way to really spend quality time together before the actual wedding.

4. The couple’s first dance was impressive 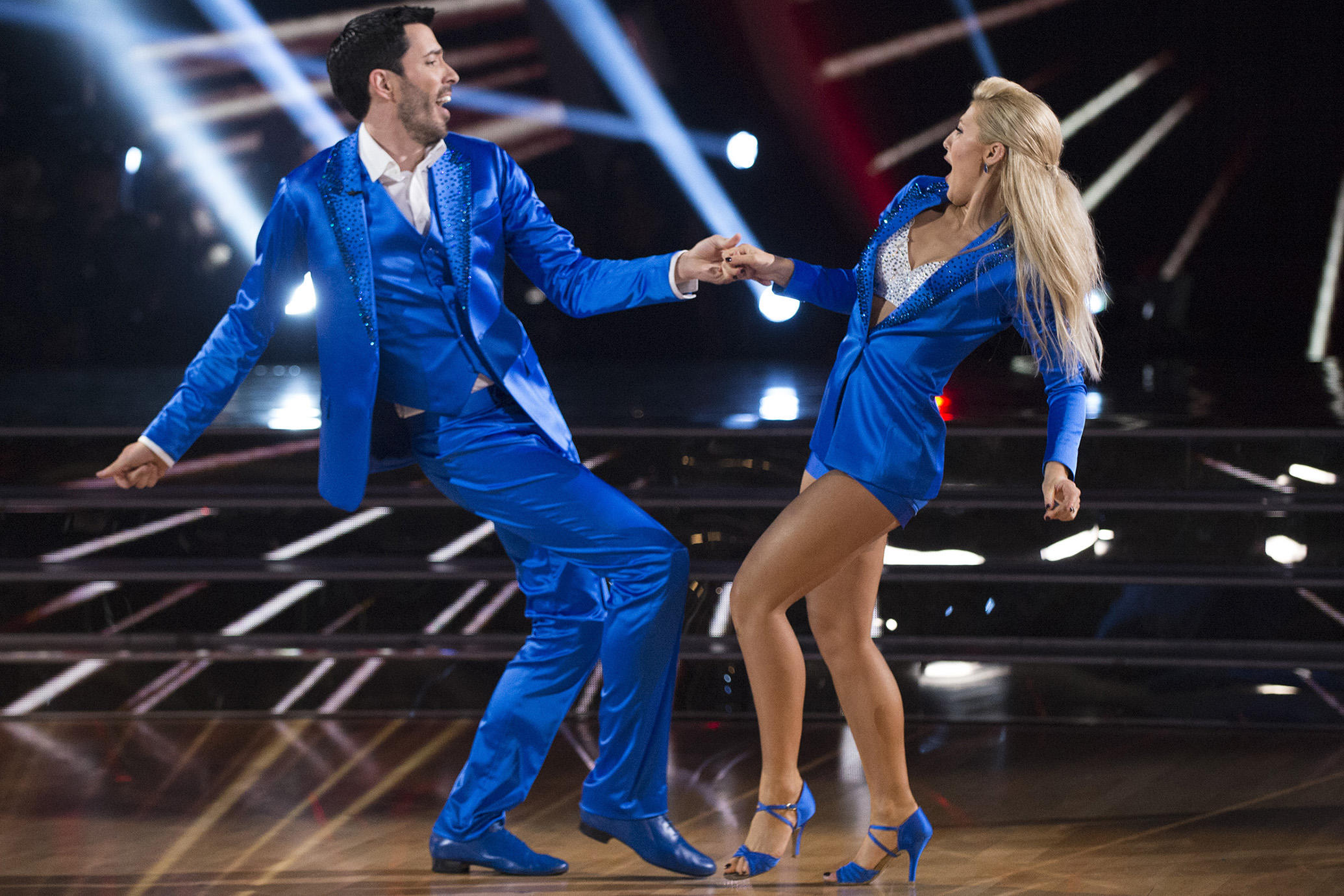 Drew Scott and Emma Slater on Dancing with the Stars. | ABC

Because Scott had a good run on Dancing with the Stars, he was adamant that his first dance with Phan be legendary, according to CountryLiving. Scott’s former dance partner Emma Slater and her husband, Sasha Farber, appeared on Property Brothers at Home, where they showed the couple some moves. Later, Slater and Farber actually choreographed Scott and Phan’s first dance.

Next: This is what they asked for. 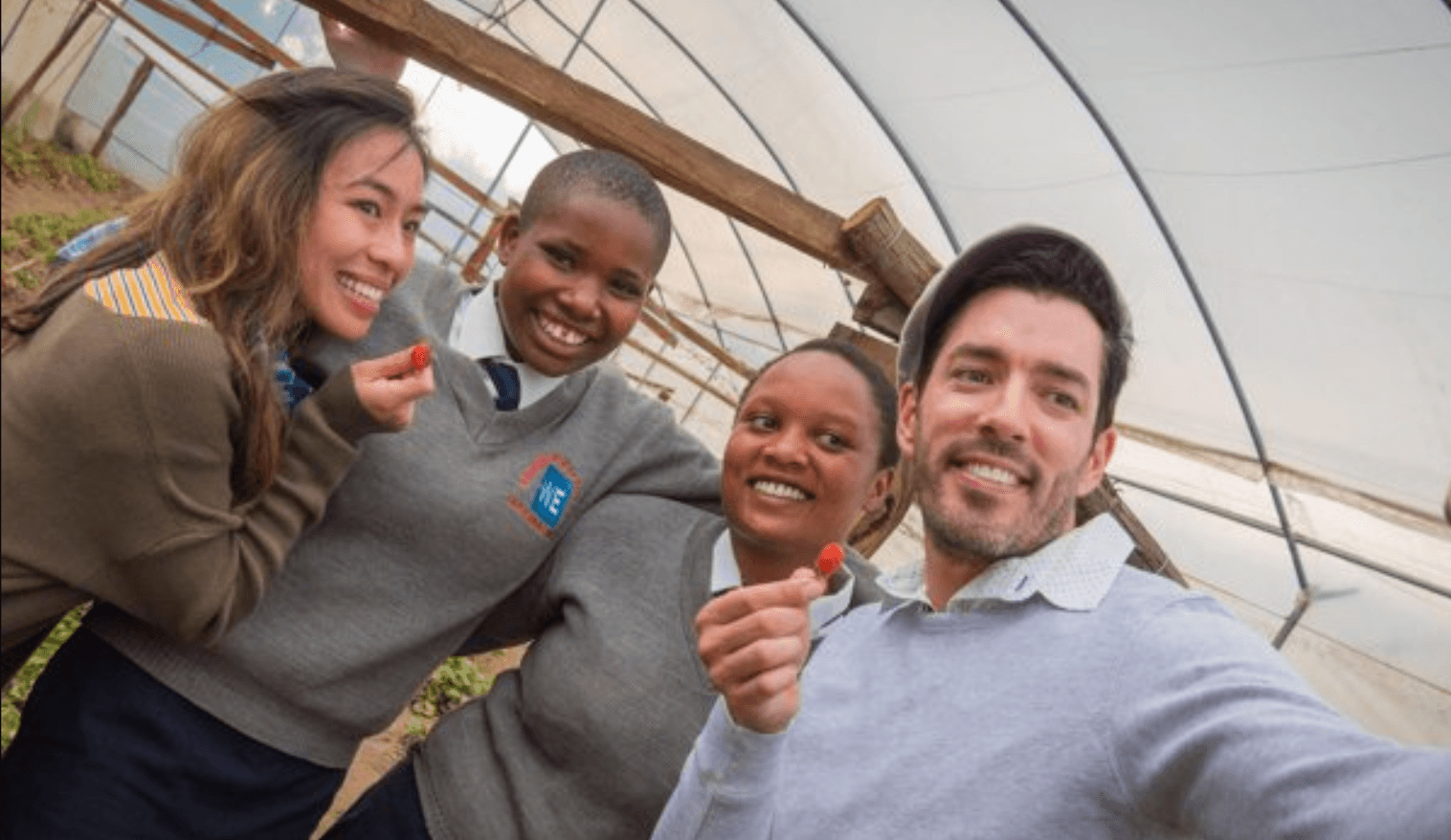 Phan and Scott asked that guests make donations to WE, an organization that provides clean drinking water in Asia, Africa, and Latin America. | Drew Scott and Linda Phan via WE.org

Scott and Phan skipped the standard registry, according to CountryLiving. Instead, they asked for everyone to donate to WE, an organization that provides people with clean water in Asia, Africa, and Latin America. The couple decided they wanted to give back after they took a trip to Kenya, and every donation will go toward their goal of providing 50,000 people with clean water for life. If you’d like to make a donation, visit www.we.org/drewandlinda.

Next: The bill of fare 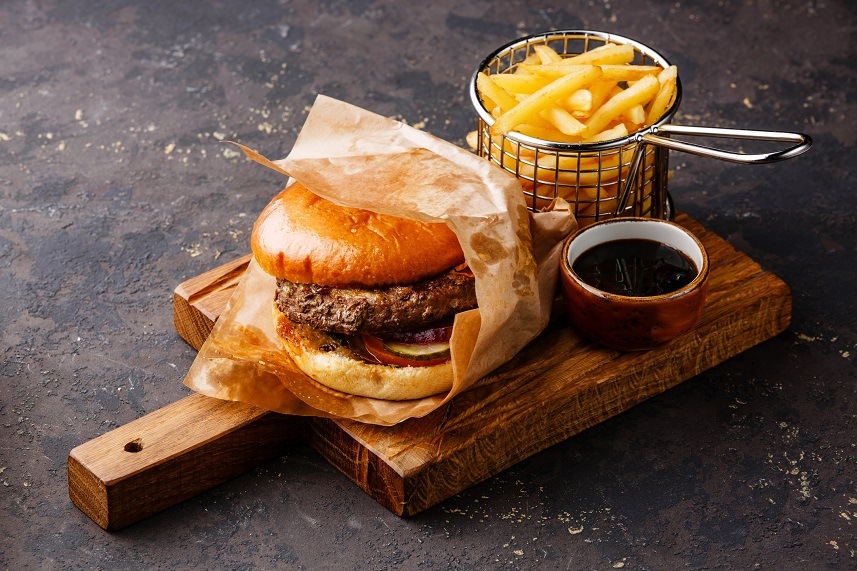 Naturally, the couple had traditional Italian fare for the main course, but late-night bites at the reception included burgers and fries — and Yorkshire pudding, according to CountryLiving. The wedding cake featured four flavors — carrot, chocolate hazelnut, red velvet, and goat cheese and strawberry balsamic — and you can see it if you tune into the June 25, 2018, episode of Cake Hunters.

7. The bachelor and bachelorette parties were surprises Both Phan and Scott were completely surprised by their pre-wedding parties. | Drew Scott via Instagram

According to CountryLiving, neither half of the couple knew anything about their pre-wedding parties. Scott’s crew took him on a scavenger hunt and Phan’s posse visited a UNESCO World Heritage site and then took an Italian cooking class. Both parties met up later for cocktails and karaoke, which was the perfect end to the evening.

8. The wedding will be on television

Scott and Phan will be airing their weeklong wedding festivities in a TLC special, Drew and Linda Say I Do. The show will air on June 2, 2018, according to CountryLiving. Tune in to see all the details you now know about come alive.