The One Thing Stopping You From an Early Retirement 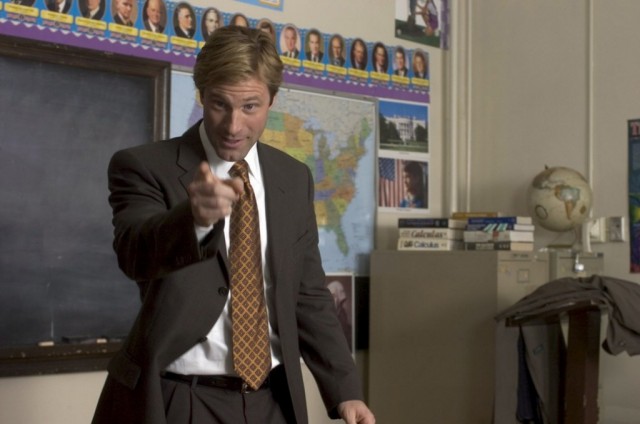 The only thing worse than never retiring is having to wait until you’re old and decrepit to reach your so-called golden years. In America, the average retirement age is about 64 for men and 62 for women. That may not sound too old given medical advancements and improved life expectancy rates, but stories are told every day about people who retire early, sometimes as early as 30 or 40 years old. If these people can retire early, why can’t you?

Not everyone will have the perfect combination of luck and skill to retire before gray hairs even think about making an appearance, but the biggest reason you can’t retire noticeably earlier than average is you. Nobody cares about your money or financial future more than you. If you don’t have the desire to improve your financial situation and knowledge, you are destined for mediocrity. A deeper dive into our American culture reveals why more people don’t accomplish early retirement.

Money gets labeled as a taboo topic. Personal finance is hardly taught in schools, while parents tend to gloss over money discussions with their kids in favor of less sensitive subjects. Adults don’t even like talking to other adults about money. A recent survey from Wells Fargo finds 44% of Americans believe personal finance is the most difficult subject to talk about, beating out death and politics at 38% and 35%, respectively. About a third of respondents even admit to having difficulty discussing money with their significant others. It’s no wonder why we have a society filled of financial illiterates.

Given the stigmas surrounding money, individuals need to educate themselves. Sadly, this is easier said than done. Too many people would rather go to work, come home and relax, take a vacation every now and then, and worry about retirement later. The Wells Fargo survey also finds Americans are more likely to take a vacation each year than review their own finances. Americans who consider themselves to be in poor or average financial health are twice as likely to update their Facebook profile than review their money habits.

Early retirees not only take the time to plan their financial futures, they stay on track by consistently spending less than they earn and investing the difference. They automate their savings, look for opportunities to increase income, focus spending on things that truly matter, and remember that keeping up with the Joneses is a losing battle. They also recognize that money equals freedom while debt comes with shackles. When early retirees or those striving to retire early hear about the average new vehicle loan hitting a record $28,711 with an average duration of a record 67 months, they simply shake their heads. They give the same response when learning the average household credit card balance is $7,177.

Of course, life is complicated and full of financial surprises. You may not always be able to save money with every single paycheck. However, instead of blaming outside forces like the economy or government, early retirees have a knack for accepting personal responsibility and keeping the big picture in mind. Recent research shows 79% of habitual savers have a retirement planning strategy, compared to only 13% among non-savers. In fact, 48% of habitual savers even have a back-up plan to help them weather financial storms. Only 11% of non-savers have back-up plans.

Perhaps the most important lesson we can learn from early retirees is that retirement should not be seen as a race to accumulate enough assets to fade into the night. Instead, retirement is a period of financial freedom, where you can afford to find fulfillment as desired. This can include travel, spending time with family, or even part-time employment. Having a job in retirement may not sound ideal, but many retirees find emotional benefits to working in retirement. When you have the financial freedom to pursue your passions, paid or unpaid, you know you’ve reached the golden years.