3 Ways to Save Money on Your Next Vacation 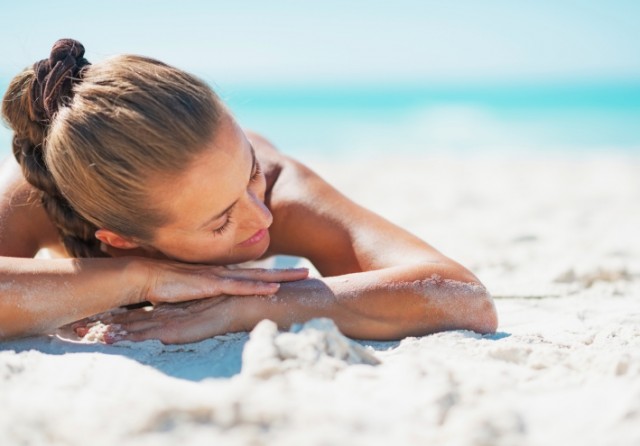 Does it seem like getting away from it all costs more every year? You’re not imagining things. The average amount Americans spent on travel has been gradually creeping upward over the past few years, according to data from the Bureau of Labor Statistics. In 2005, taking a trip within the U.S. cost an average of $440. By 2013, that number had jumped to $583. Average spending on international trips went from $1,991 in 2005 to $3,273 in 2013. Overall, people in the U.S. will spend an estimated $805.7 billion on travel in 2015, according to the U.S. Travel Association, up from $662.1 billion in 2008.

Not surprisingly, transportation costs ate up the biggest portion of Americans’ travel budget. Spending on airfare, driving, and other transportation represented 39% of travel spending for domestic trips in 2013 and 54% for international trips. Spending on lodging and food was also up over time.

So, how much might it really cost to go on your next vacation? We pulled together some numbers to give you an idea. (All costs are for trips within the U.S.).

The average cost of a round-trip ticket at the end of 2014 was $396, according to the Bureau of Transportation Statistics. Despite consumer gripes about rising airfares, the inflation-adjusted cost of a plane ticket is actually down 11.3% from 1995.

The average spending per night on lodging was $36.48, according to the BLS. That number might seem low, but people who stay with family or friends when they travel is helping to keep this number down. Expect to spend considerably more if you choose a hotel, which cost an average of $137 per night in 2014, according to Hotels.com.

People spent an average of $32.75 per day on food (both eaten in restaurants and prepared at home) while traveling in 2013, according to the BLS.

Assuming that the average trips lasts about four nights (per BLS data), a five-day, four-night vacation for one person would cost roughly $705.67. But that number doesn’t account for various incidental expenses, like transportation once you reach your destination, admission to museums, amusement parks, and other attractions, souvenirs, and tips.

Save on your next big trip

If the cost of travel has you overwhelmed, don’t despair. There are ways to save and budget for your next trip.

Other options for keeping travel costs under control include hunting for last-minute deals on airfare and hotels, traveling in the off-season, or even swapping apartments with another traveler to save on lodging costs. Whatever you do, don’t be among the 41% of Americans who the U.S. Travel Association says didn’t use all their paid time off last year, even though they say taking vacations helps them relax, makes them happier overall, and even improves their productivity at work.