The Rebound in Copper Prices Will Be Short-Lived 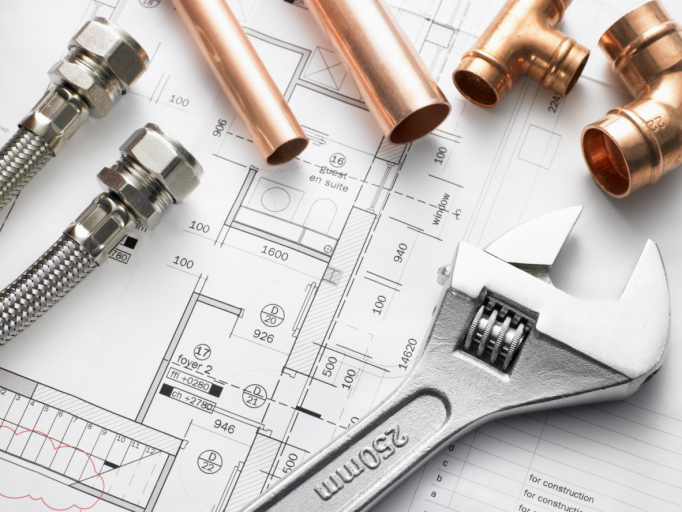 After crashing from about $3.20/lb. to $2.90/lb. in early March, copper prices have rebounded to over $3/lb. While this has turned some people bullish, I still think there is downside left in copper prices, and investors looking to take positions in copper mining companies such as Southern Copper (NYSE:SCCO) or Freeport McMoRan (NYSE:FCX) should hold back for now.

We recently saw an extremely bearish market phenomenon for copper that confirms my bearishness. On Tuesday, the world’s top copper producing county — Chile — experienced a tremendous earthquake that came in at 8.2 on the Richter scale. While the copper price spiked a couple of cents on this news, it quickly came back down so that the price is actually slightly down so far this week. This means that investors are more concerned that copper is overvalued and that the weakening global economy will reduce demand. As a result, they took the brief spike on Wednesday morning to take profits.

While the earthquake didn’t cause any major copper mines to shut down, there were concerns that some Chilean ports would shut down temporarily and that this would reduce the nation’s copper exports. This has a real impact on supply, and in a bullish market it would have caused a much larger spike that probably would have been sustained. Since such a spike didn’t take place, I think that copper is getting ready to roll over and hit a new low for this downtrend. What is sending copper prices lower? There are a couple of catalysts.

First, as previously mentioned, there has been weak global economic data coming out over the past few months. A lot of this has been coming from developing market regions — most notably China. However, we also saw weak economic data come out of the U.S. This came in the form of weak retail sales out of companies such as Costco (NASDAQ:COST), Home Depot (NYSE:HD), and Wal-Mart (NYSE:WMT). The weakness in retail is evidenced by the underperformance of the SPDR S&P Retail ETF (NYSEARCA:XRT) (down 1.8 percent year-to-date) versus the S&P 500 (up 2.1 percent year-to-date.) Since copper is so ubiquitous in consumer and industrial goods, it follows that if demand for these goods falls that demand for copper falls as well.

Second, relative to other industrial metals copper is extremely economical to mine. If you look at companies that produce a lot of copper such as Southern Copper, you’ll notice that while their profits are down they are still making a lot of money. Southern Copper’s Q4 profits were down 24 percent from the fourth-quarter of 2012, but its net profit margin came in at around 25 percent.

Companies that produce other base metals were not so fortunate. For instance:

In short, while other base metal mining companies are struggling copper producers are making a lot of money. It follows that more copper is being produced (people want to own highly profitable mines), and there are potential shortages arising in palladium, platinum, molybdenum, and silver.

These two forces — weak demand for copper due to a weak economy and strong supply due to the profitability of copper mining — indicate to me that copper needs to go lower. There is strong support at around $2.70/lb. Investors who are interested in copper because they believe that the global economy will rebound or that the dollar will be weak should consider taking a position in copper mining stocks when copper reaches this level. Investors, especially those who are interested in copper because they believe the dollar will weaken, may want to consider taking positions in companies that mine the aforementioned base metals; if the dollar weakens, these metals will perform as well.

Investors may also want to look into a more diversified mining company that produces copper such as Freeport McMoRan, which, in addition to copper, produces a lot of gold and which recently made significant investments in oil and gas.

Disclosure: Ben Kramer-Miller has no positions in the stocks mentioned in this article. I own palladium and silver coins.