The Retirement Crisis: Every Story Has Two Sides 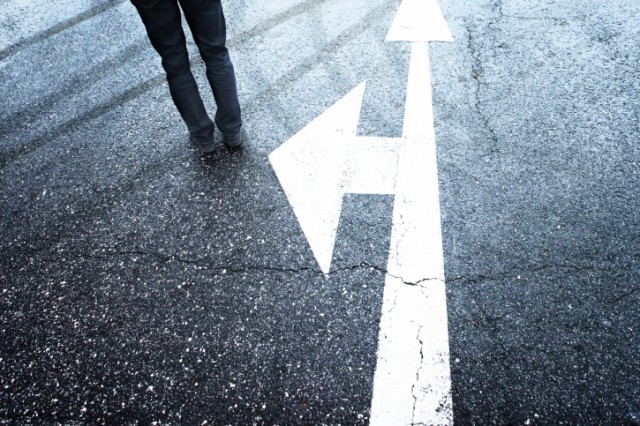 A retirement problem is when your neighbor can’t afford his so-called golden years. A retirement crisis is when you can’t afford yours. We’ve all heard the story that Americans are lousy savers, destined to a life of work and servitude as they desperately try to keep up with the Joneses. Trying to save “enough” these days is not a goal, but a fantasy. However, as the old saying goes, there are two sides to every story.

One side of the nation’s retirement story reads like a Stephen King novel, featuring horrific undertones of financial illiteracy and economic circumstances. Bankrate.com finds that nearly half of Americans place virtually no money aside for the future, fewer than one in four save more than 10% of their incomes, and only one in seven workers save more than 15%. Actual dollar figures tell a more alarming narrative.

The National Institute on Retirement Security (NIRS) reveals that the median retirement account balance totals just $2,500 for all working age American households. For near-retirement households, the median account balance is only $14,500 — not even enough to replace one year’s worth of expenses for many older adults.

Meanwhile, the aggregate national retirement savings deficit is $4.13 trillion for all American households between ages 25 and 64, based on current Social Security benefits, according to the Employee Benefit Research Institute. In fact, Social Security is so important to Americans’ ability to afford retirement, that if it were eliminated this year, the retirement deficit would increase 90% to $7.87 trillion.

The average 401(k) balance held at Fidelity recently hit $91,300, its highest level in history. Furthermore, employees who have been active in their 401(k) plans for the past decade have an average balance of $248,000. The total value of retirement assets in America also stands at a record high of $24.7 trillion. Yet many people will ignore the benefits of discipline and financial literacy in favor of the perils of consumerism.

Instead of focusing on how to spend less or earn more, some Americans are preoccupied with self-indulgent items. When it comes to deciding how to allocate savings, 24% of Americans say short-term goals like vacations or household appliances are their first priority, compared to only 8% who say Individual Retirement Accounts (IRAs) and 25% who say employer-sponsored retirement plans. Satisfying the stereotypical American, people are more likely to spend two hours selecting a restaurant than plan for an IRA investment.

We are our own worst antagonist. While it’s easy to cast stagnant wages, corporations, or the government as the villains wreaking havoc on our financial lives, we have the ultimate responsibility to rescue our money and create a better future for ourselves.