The Retirement Crisis: Statistics Everyone Should See

The retirement crisis in America does not discriminate against consumers based on age; it’s an equal opportunity punisher seeking out anyone not properly handling their personal finances. We may hear one generation is more doomed than the other to spend their so-called golden years in a perpetual state of poverty, but truth be told, every age group in America has its fair share of retirement problems.

Who wants to be a millionaire? A new report from Transamerica Center for Retirement Studies (TCRS) finds that workers of all ages think they will need to accumulate a median of $1 million to live comfortably in retirement, presenting a wall of worry to savers. While this figure is merely guesswork by many of the respondents, there is a legitimate foundation of concern when taking a closer inspection at how workers are building their nest eggs. Let’s take a look at how five age brackets are handling retirement planning these days.

Young workers may not be as helpless as previously thought. Impressively, 67% of twenty-somethings are already saving for retirement through an employer-sponsored retirement plan or outside of work, and they started saving at a median age of only 22. In fact, 68% expect these accounts to serve as their primary source of income.

However, this demographic faces financial challenges not commonly seen in other age groups. Four out of five of twenty-somethings are concerned Social Security will not be available by the time they retire. Furthermore, 34% say paying off student loans or credit cards is their greatest financial priority right now. Making matters worse, the aftermath of the Great Recession still haunts retirement portfolios. Nearly a quarter of twenty-somethings who are saving for retirement are invested mostly in bonds, money market funds, cash, and other risk adverse investments. Due to inflation, being too conservative with money is a real threat to retirement aspirations. 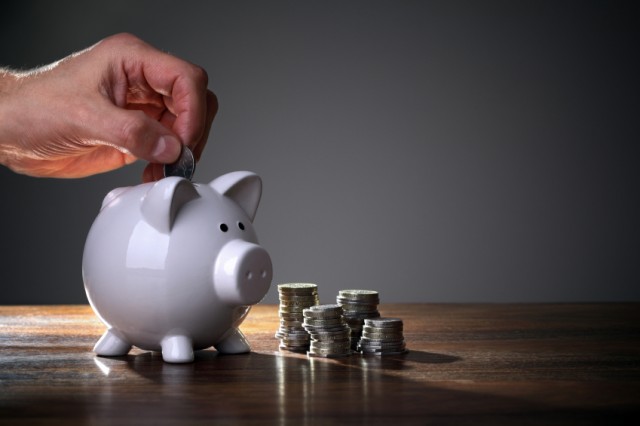 With the Great Recession in the rear-view mirror, 43% of thirty-somethings say they have either fully recovered or were not impacted by the worst financial downturn since the Great Depression. Nearly eight out of 10 are saving for retirement, and started placing money aside for their future self at a median age of 25. Three out of 10 who participate in a retirement plan are saving at least 10% of their annual pay.

This group may be feeling too confident, though. The report finds that 52% of thirty-somethings believe they are building a large enough retirement nest egg, but 57% have only “guessed” how much they will truly need in retirement, and 68% agree they don’t know as much as they should about retirement investing.

“Thirty-something workers are now well into their careers, albeit with the major disruption of the Great Recession. The good news is many are saving for retirement,” said Catherine Collinson, president of TCRS, in a press statement. “For those who are not yet saving, now is the time for them to get started. For those who are saving, now is the time to save even more and expand their efforts to include building knowledge and planning.” 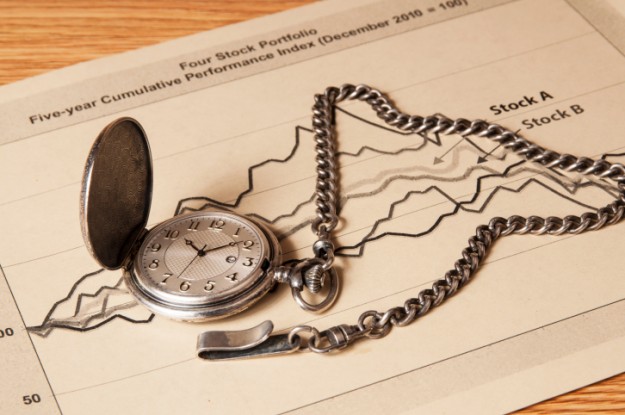 If you haven’t started saving for retirement by now, time is running out for a multi-decade savings period. On the positive side, 76% of forty-somethings are saving for retirement, and 82% who are offered a 401(k) or similar plan participate in it. Nonetheless, this is the age group where life catches up to you if you’re not careful. “Forty-something workers endured the Great Recession and are in their sandwich years, which can include a delicate balancing act of work, kids and possibly aging parents, and they are feeling financially frazzled,” said Collinson.

Only 10% of workers in their forties are “very confident” they will be able to fully retire with a comfortable lifestyle, while 27% have not yet begun to recover or believe they will never recover from the recession. Despite the majority of forty-somethings saving for retirement, they are only saving a median of 7% of their annual pay. Almost a quarter have taken a loan or early withdrawal from a retirement plan. These figures help explain why 3 in 5 forty-somethings also expect to work past age 65 or don’t plan to retire at all. 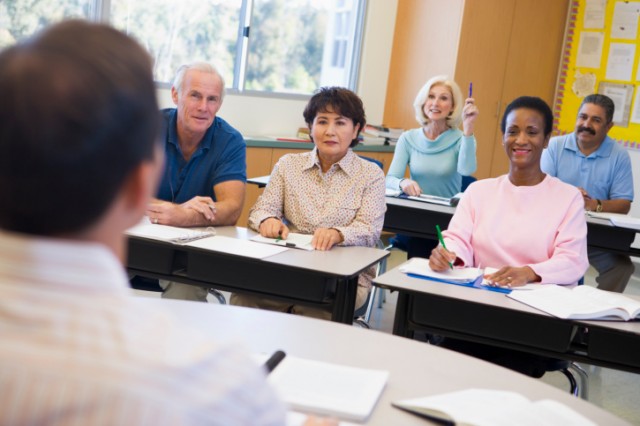 The time is now or never to boost your retirement savings. With catch-up contributions available to people at least 50 years old, 37% of fifty-somethings say saving for retirement is their greatest financial priority. Furthermore, 83% who are offered a 401(k) or similar plan participate in the plan, while 61% are also saving outside of an employer plan. Three in 10 workers are contributing more than 10% of their annual pay.

Age brings wisdom, which brings the stark reality of how retirement will play out. Four in 10 fifty-somethings expect their standard of living to decrease when they retire, and only 45% agree they are building a large enough nest egg. In order to compensate for the savings shortfall, 59% plan to work past age 65 or plan to work until they die, a dangerous strategy considering many workers are not able to stay in the workforce because of health issues. 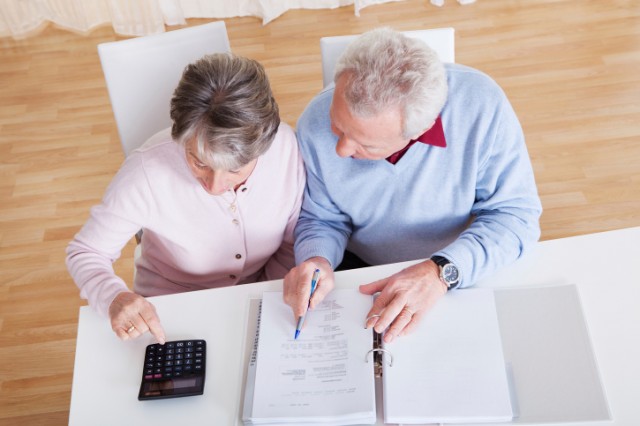 Retirement outcomes are now a reality. More than half of respondents still plan to continue working after they retire, mostly to collect income and health benefits. Four in 10 sixty-somethings are envisioning a phased transition into retirement that involves shifting from full-time to part-time or working in a different capacity. “Workers in their sixties and older have cast aside long-held societal notions about fully retiring at age 65. They are literally transforming retirement as they retire,” said Collinson.