The Retirement Crisis: This Plan May Be a Solution 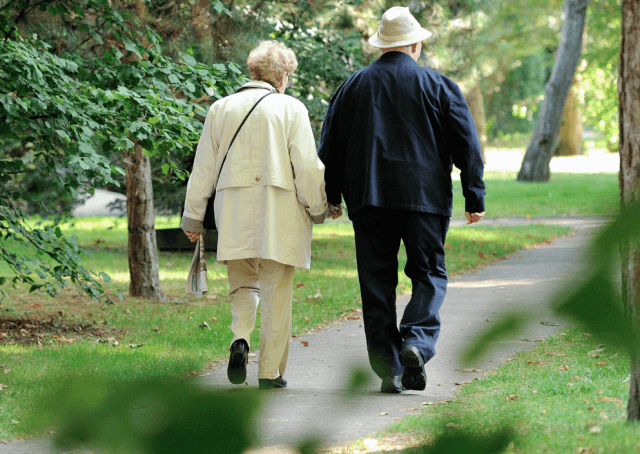 America’s retirees have a lot of challenges to face, and one of the most pressing is a growing housing crisis. Because of the rising population of Americans age 50 or older, and the relative shortage of housing for seniors, the cost of retirement and assisted living communities is increasing dramatically. In other words, the country can no longer handle the housing needs of retirees.

Out of this troubled situation, the co-housing movement has spread to aging populations. When people reach retirement age, many are looking to alter their housing situations to downsize, save money, and get more support. Intentional communities and other cooperative living arrangements are providing a sustainable solution for a growing number of older people — a solution based on simple living.

In 2011, The Atlantic reported baby boomers were beginning to retire at the communes of their youth that came out of 1960s counter-culture. Some of these communities have endured, such as The Farm and Twin Oaks, though they have since adapted to the current economic and cultural climate.

A Twin Oaks resident named Sky Blue, who has a long history of involvement with intentional communities, told Al Jazeera America, “One of the nice things for me, at this point, is that I’ve put 15 years into this movement, and I’ve learned tremendous skills. Any community out there would be happy to have me,” he says. “That’s my retirement plan.”

You don’t have to have tremendous agricultural or construction skills to find a low-cost communal living situation. A co-housing community can be ranch-style, but it can also mean people staying in private homes on communal land in a sort of village, often with a common house. A 2015 article in U.S. News and World Report explained that a growing number of baby boomers are choosing to create their own communities from scratch.

According to the article, typically organizers form a limited liability company, and participants put up about 20% of their home’s cost to cover the land, architects, and organization. Design then becomes a group project, which helps unify the community as it takes form. Finally, each participant gets a construction loan to build a home and then transitions to a permanent loan once it’s completed.

Of course, this is just one model. There are also a number of green retirement communities that in addition to being LEED-certified, sometimes share resources and communal meals much like intentional communities. According to the Fellowship for Intentional Community, many retirees and elderly people are actually seeking multi-generational communities, rather than senior-focused options.

Naturally occurring retirement communities are common as well. These are communities that were not specifically designed as retirement communities but have a large percentage of older people who bond together to look out for one another. Some groups of seniors are developing “pocket neighborhoods,” according to U.S. News, where people purposely choose to live in close proximity and help each other out with cooking, errands, and health care.

Marianne Kilkenny and her two neighbors banded together to develop such a pocket neighborhood. Before going to bed at night, Kilkenny and her neighbors turn on an outside light, and every morning, they put a sticker in the front window, signaling to one another they are safe and sound.

However the community is designed, seniors are increasingly seeing the benefits of sharing and communicating with those around them, not just for practical reasons, but for the companionship and sense of community not typically found in institutional settings.