How the Economy Can Hurt Your Mental Health 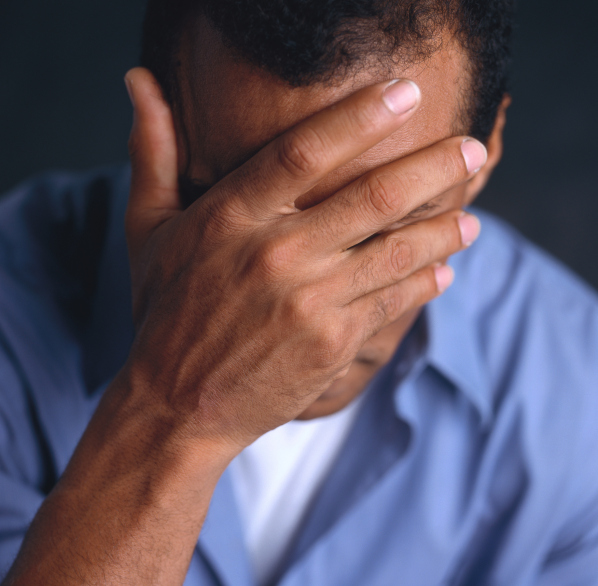 Money problems got you down? You’re not alone. The Great Recession of 2008 was linked to a significant increase in major depression in U.S. adults, researchers at Loyola University in Chicago have found. This was the first study to look at how the most recent recession affected the mental health of the broad U.S. population.

“It is plausible that the recession, given its strong, persistent, and negative effects on employment, job and housing security, and stock investments, contributed to the sustained increase in prevalence of major depression in the U.S. population, but other factors associated with the recession time period could have played a role,” the study’s authors wrote.

The Loyola study, which appeared in the Journal of Clinical Psychiatry, is not the first to find a link between the economic downturn and worsening mental health. In 2013, a study published in the British Medical Journal (BMJ) found that there was a 3.3% increase in the number of suicides among working age men around the world between 2008 and 2009. The increase was most pronounced in Europe and the Americas. Suicide rates also increased for women, but the rise was less dramatic at 2.4%. 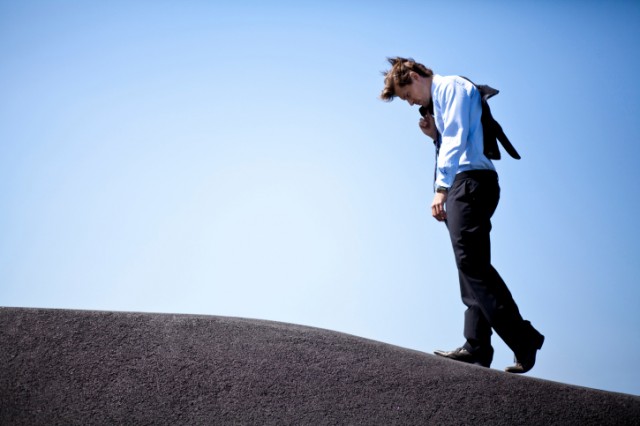 Increases in suicide rates have been seen following other economic crises, including the Asian recession of 2008-2009 and the Great Depression. Job loss may be a factor. The rise in suicide rates identified in the BMJ study was correlated with the worldwide increase in unemployment of 37% during the period researchers studied.

“You have a subgroup of people who have suffered a major loss, not only of income, but of self-esteem and their ability to think of themselves of breadwinners,” Mark Rubinstein, MD, a clinical psychiatrist at New York Presbyterian Hospital, told Everyday Health. “Mix this with the anxiety that comes with financial problems, and it seems that it seems [sic] little more than common sense that you’re going to have a mass of people who are facing depression.”

Not only do more people face mental health issues during economic downturns, but they may have fewer places to go to get help and support if they need it. Job losses are often accompanied by the loss of health insurance, which may cause people to put off seeking care. In addition, government funding for mental health support services and programs is often slashed when the economy sours. A 2011 review by the National Alliance on Mental Illness (NAMI) found that states cut $1.8 billion in spending on mental health services between 2009 and 2011. In Kentucky, the budget for mental health care was cut 47%. Nine other states reduced funding by at least 15% over that same period.

“With loss of health insurance, more people have turned to the public system for mental health care. Many states report that demand for crisis services, emergency department services, and acute and long-term psychiatric care have increased, even as budgets have decreased,” the NAMI reported noted. 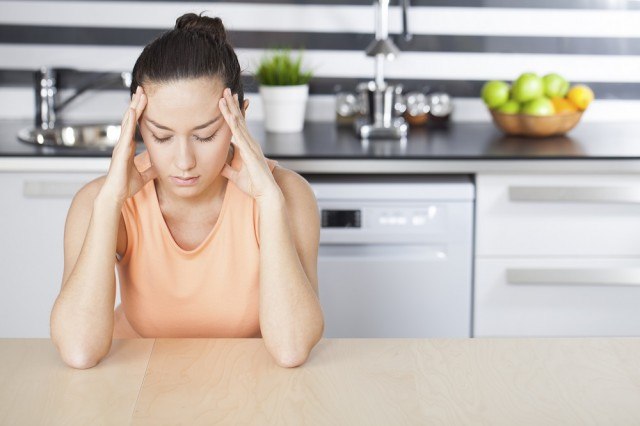 Untangling the relationship between mental health and economic problems is complicated. While it makes sense that people who live in poverty or experience a job loss would might have increased rates of depression or suicide during an economic downturn, just the increased possibility of experiencing such events may have a negative effect on mental health.

“Stress may increase not just among those directly experiencing a negative event but also among those who worry that they may experience one soon. This kind of precariousness has been linked to poorer mental health in a host of past studies,” wrote the University of Michigan’s Sarah Burgard in a brief for the Stanford Center on Poverty and Inequality. She noted that people between the ages of 25 and 44 reported increased levels of serious psychological distress during the 2008-2009 recession, perhaps because of increased economic stress.

Another study funded by the Russell Sage Foundation found that those who suddenly lost a significant amount of wealth (more than $50,000) were 8% more likely to feel depressed. There was “evidence that large wealth losses cause immediate reductions in mental health. Those respondents with the greatest exposure to the stock market suffered the most significant wealth losses and the most significant increases in depression and the likelihood of anti-depressant use,” the study’s authors wrote.

The researchers in that study suggested one way to help people who had suffered from major financial shocks cope: mental health screenings following stressful events. Making sure that people had access to appropriate treatment and support immediately following a crisis could help prevent severe depression in at-risk individuals, they suggested. But given the sorry state of mental health care in America, it seems unlikely that such interventions will become the norm.