Money management for the average bear requires attention, and largely speaking, most of society tends to their bank accounts. Celebrities, on the other hand, have a different approach when it comes to managing their millions. They let other people do it for them.

The majority of celebrities hire a financial adviser, accountant, or assistant to help handle their funds and keep their spending in check. Other celebrities choose to not heed the warnings of their financial advisers, leading to much of their checkbook’s demise. Either way, the bizarre ways celebrities handle their money let’s all of us normal folk know that we operate quite differently. Here are some of the strange ways famous people like Ellen DeGeneres, Oprah Winfrey, and Serena Williams approach money management.

1. Ellen has no idea what her ATM PIN is 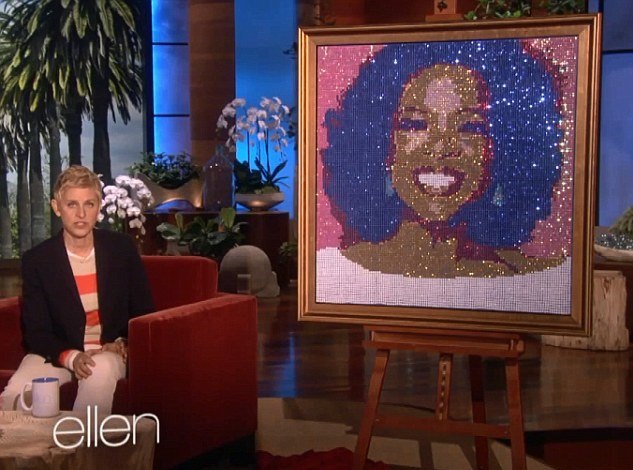 What do you get the woman who has everything? | YouTube/The Ellen Show

Ellen DeGeneres has a net worth of $360 million. For obvious reasons, she’s unlikely to be found logging into her online banking account to make sure she has sufficient funds. Recently, in a light-hearted YouTube interview with Oprah, neither Ellen nor Oprah could recall their pin numbers. It’s a strange place to find yourself, unless you have an assistant keeping track of your cash and visiting the ATM for you.

Visiting the grocery store or bank is an incredibly normal routine for most of the population, but not for Oprah. In the same YouTube interview with Ellen, Oprah recently opened up about the excitement surrounding her first visit to the bank since 1988. The queen of talk shows was amped up to deposit her $2 million check at her local bank.

Next: This celebrity thought she could deposit $1 million at the bank’s drive-thru window

3. Serena Williams thought it was normal to deposit $1 million via the drive-thru 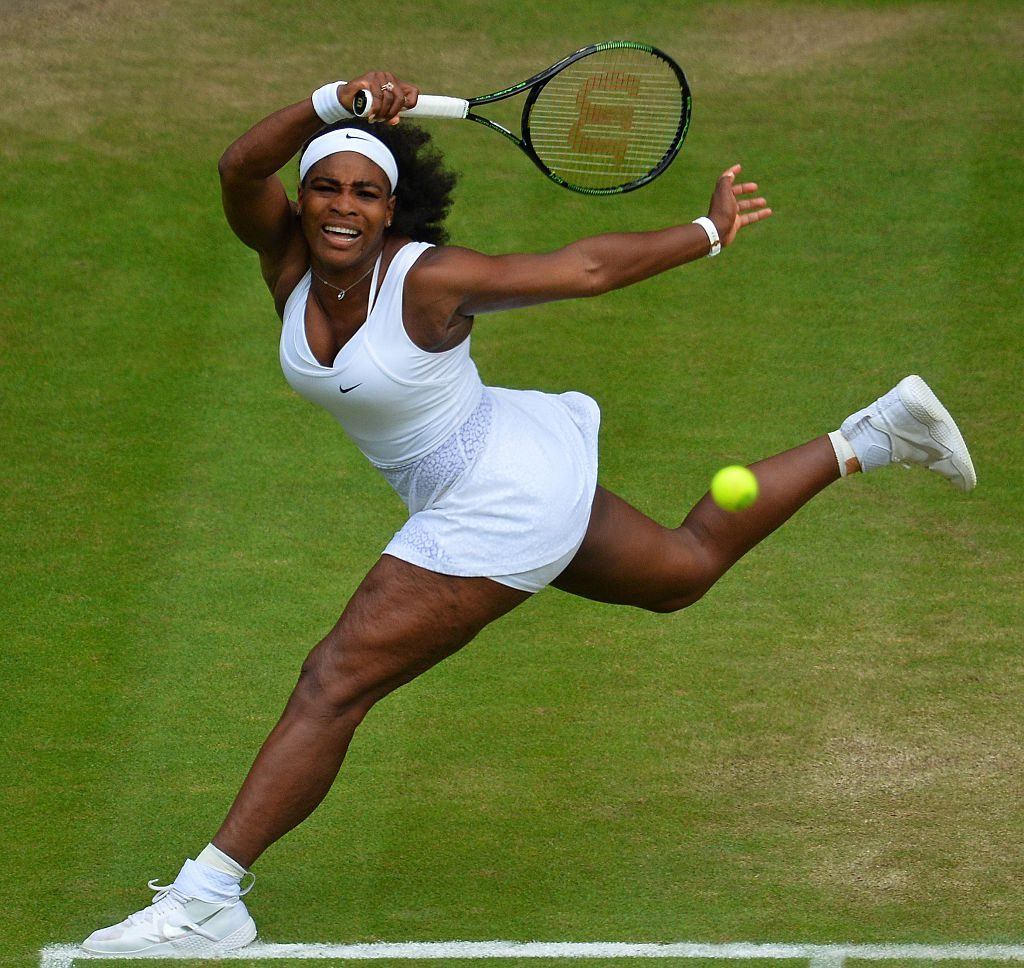 The highest paid female athlete on the planet, Serena Williams, openly testifies that she never fell in love with tennis for the money. In fact, the potential earnings that come with being a professional athlete were the last thing that crossed her mind while she was busy perfecting her backswing. In fact, she was so unconcerned with money that she didn’t think it was a big deal to go to her bank to deposit her first $1 million check by way of the drive-thru. She was quickly asked to come inside for the transaction.

Next: Celebrities give assistants total control over their money.

4. Celebrities turn over power of attorney to their assistants

Previously an assistant to a big-name TV showrunner, Sarah H. told Time that during the midst of a shoot, she had to visit a notary public to gain the temporary power of attorney over her boss’ assets. Her ex-boss claimed he was too busy to offload his own vehicle at Carmax, so she would need to do it for him. Sarah H. made it clear that her boss was 100% not too busy to handle his own affairs.

Next: Sometimes, celebrities stiff the help.

5. Celebrity assistants end up covering the tab — and their bosses don’t pay them back

The same Sarah H. also assisted a movie star, whom she opted out of naming. The movie star had H. pick up gifts that were being made for the cast of a project. When Sarah H. arrived to pick up these specially made gifts from a leather engraving shop, she quickly learned only cash was accepted. She forked up the $1,200 and claimed that over one year later, she has yet to be reimbursed.

6. Johnny Depp accused his business managers of misusing his money

Known for being a bit of a wild man, Johnny Depp seems to enjoy spending his money in outrageous ways. So much, that Depp sued his business managers for not keeping his spending in check. The Management Group, TMG, quickly countersued on claims that Depp was the only party responsible for, well, partying too much. After all, Depp spent $3 million alone on shooting Hunter S. Thompson’s ashes out of a cannon and $30,000 per month on wine.

Next: Why famous people sometimes need to hear the word “no.”

7. Celebrity financial advisers are hired to say “no”

A celebrity will typically hire a financial adviser in order to manage and invest their big paychecks in the best way possible. The adviser is able to shed light on the sustainability of a celebrity’s income flow and provide perspective where it’s needed. Beyond that, providing a stern “no” is a major part of the business relationship. Otherwise, celebrities tend to go nuts when they receive that first big paycheck, not realizing there may not ever be another paycheck to follow.

Next: Bankruptcy is a real possibility.

8. Poor money management leads to bankruptcy for a lot of celebrities

The obvious reasons for bankruptcy hinge on simply not being able to pay debts to creditors, but celebrities seem to have more complex circumstances. For example, Kim Basinger was sued for over $8 million because she breached a contract to filming the movie Boxing Helena. Inevitably, the snafu sent her into a financial tailspin causing her bankruptcy. Enlisting a reliable adviser and manager should ward off a lot of financial woes for celebrities.