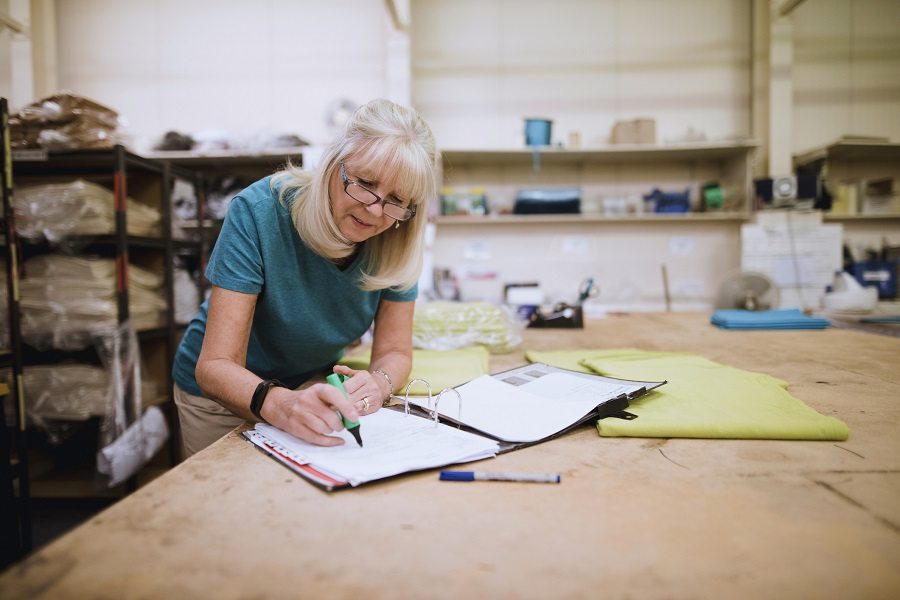 Watch out for these money mistakes. | DGLimages/iStock/Getty Images

Everyone makes mistakes with money, but the stakes are much higher later in life. As you get older, and closer to retirement, it’s important to be very careful with your finances. A misstep, if it’s not corrected in time, could put you way off track and negatively impact your retirement timeline. It’s important to carefully weigh your decisions about money and make the necessary adjustments along the way. The future you will thank you later.

Here are some of the worst money mistakes people over 50 make.

Your retirement account is not a piggy bank. Don’t rely on your retirement nest egg to bail you out of life’s occasional emergencies. Retirement will be here before you know it, so don’t put your future at risk. Also, know that a hardship withdrawal from your 401(k) will result in fees and penalties.

Unlike a 401(k) loan, a hardship distribution does not have to be repaid. However, you will owe taxes on the distribution because it’s considered income. In addition, if you are less than age 59 ½, you’ll also owe a 10% early withdrawal fee.

Taking out student loans for your children or grandchildren

Put your retirement ahead of higher education for children and grandchildren. Your loved ones can take out loans and get scholarships for college, but no one is going to foot the bill for your retirement. The Consumer Financial Protection Bureau found those age 60 and older are the fastest-growing segment of the student loan market.

Not setting boundaries with “boomerang” children

When an adult child experiences financial difficulty, he or she might decide to move back home (this group has been given the nickname “boomerang kids”). If your child falls on hard times, it’s not unusual for you to want to help. However, it’s important to have some rules in place so your loved one doesn’t deplete your financial resources.

Instead of allowing your adult child to live with you indefinitely (unless that’s what you’ve both agreed on), set a timeline for when your child will get a full-time job and move out. Also put rules in place for how he or she will contribute financially.

Thinking it’s too late to save

If you’re older and you don’t have an emergency savings fund, or you don’t have retirement savings, you might think your chance to save is long gone. However, it’s never too late to start saving money. Every dollar counts and the sooner you start, even if it’s in your 50s or later, the better. If saving has been difficult for you, make savings easier by setting up automatic withdrawals so that money from your checking account is transferred directly to savings.