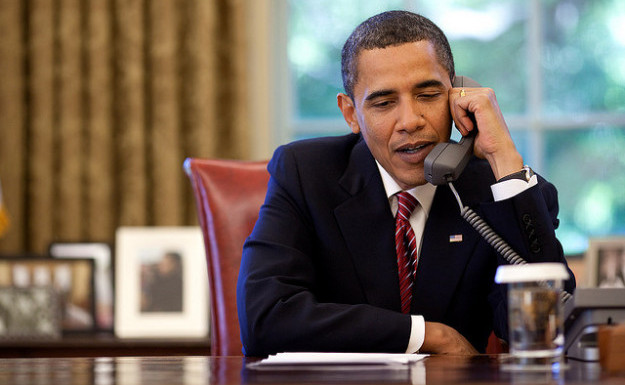 The survey spanned a range of topics — from how the Obama administration handled the attack on the U.S. Consulate in Benghazi, Libya, to the strength of Barack Obama as a leader, to who should be the Democratic nominee for President in 2016. It also provided insight into how Americans feel about the Affordable Care Act and what they know about the healthcare reform championed by the president.

Government officials are currently preparing to set up the key provision of the healthcare reform — the superstore-like health insurance exchanges, which will begin open enrollment in the fall. But four in every ten Americans, roughly 42 percent, are unaware that the Affordable Care Act is still law, according to a poll conducted by the Kaiser Family Foundation. When asked about the status of the reform legislation, 12 percent of respondents said they believed that the law was repealed by Congress, 7 percent said it had been overturned by the Supreme Court, and 23 percent said they do not know enough about the law to give an opinion.

However, the YouGov survey found a slightly different truth. It asked: “Several months ago, the Supreme Court made a ruling on the health care reform bill passed by Congress and signed by the president in 2010. As far as you know, what did the Supreme Court decide?” Forty-seven percent of respondents replied that it was constitutional for the federal government to require all Americans to purchase health insurance, while 26 percent said it was not constitutional and 27 percent said they were unsure.

Most interestingly, the survey asked: “Please tell us whether you think the following statement is true or false: “Members of Congress are writing a bill that would exempt themselves, their staff, and their families from the requirement to buy into the health care plan.” In response, 51 percent said true and 83 percent said that such an exemption should not be allowed.

Don’t Miss: Is Romneycare an Accurate Reflection of Obamacare’s Future?