Roseanne Barr’s racist Twitter rant not only triggered the demise of the once highly rated show, but it also destroyed jobs for more than 200 people, according to CNN.

In addition to the cast being out of work, crew and support staff lost their jobs. Professionals who work in these positions depend upon their paycheck to pay bills and support their families. What do some of these professionals do and what kind of salary do they typically make? Unfortunately, those working in one profession (page 5) may have trouble finding work. 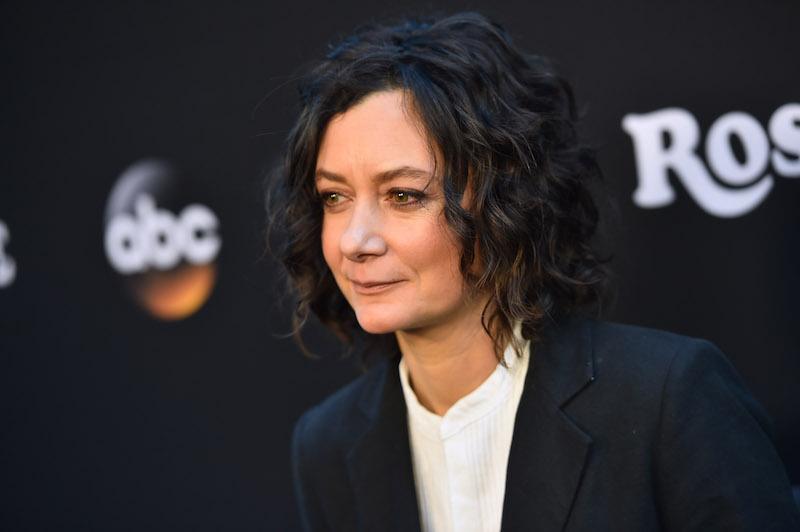 Next: They create a memorable part of the show. 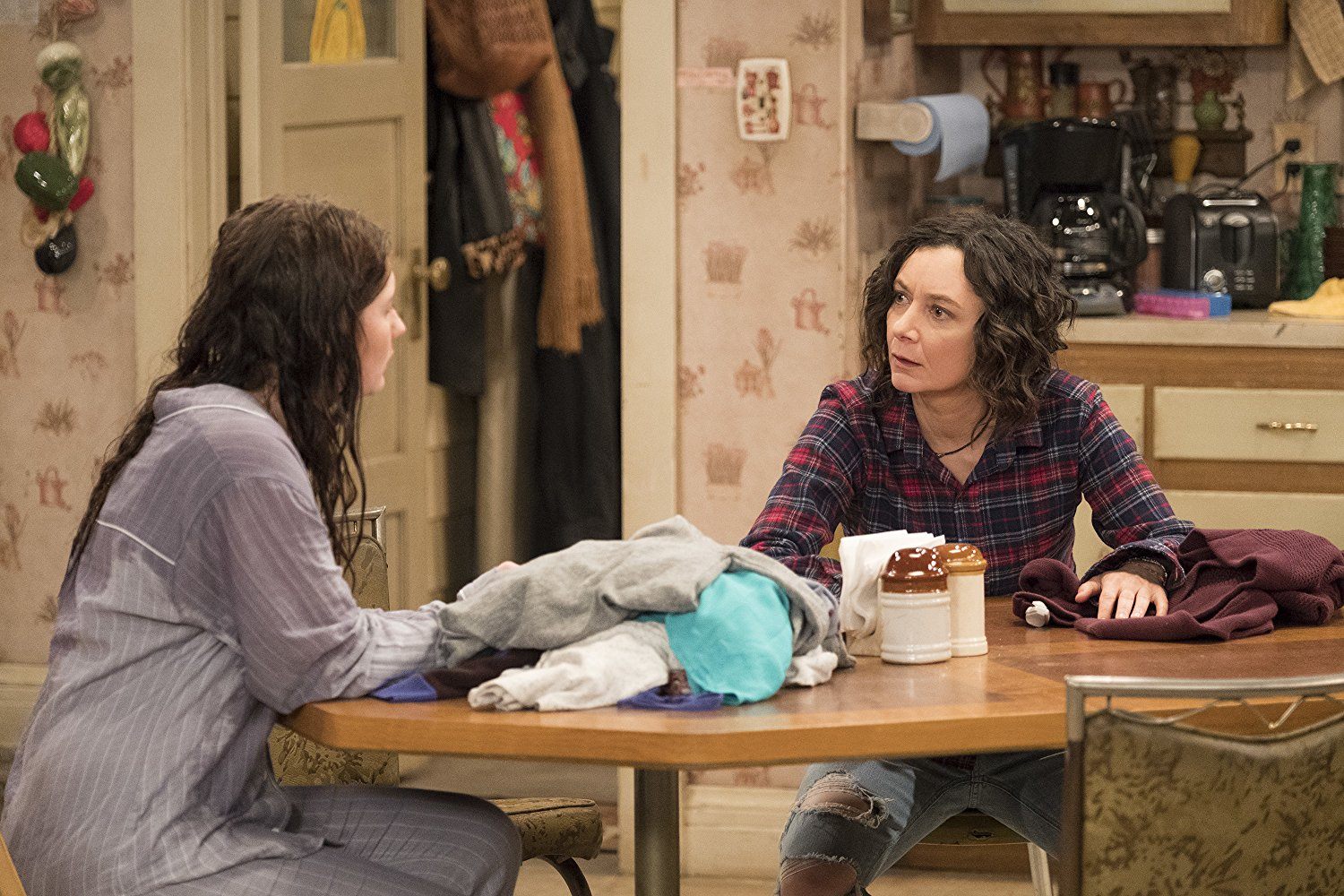 Most working musicians have either a bachelors or masters degree, the Bureau of Labor Statistics (BLS) reports. However, no formal education is required to write or perform popular music. Work availability should remain steady as the profession is anticipated to grow. However, competition is tough as a number of professionals are entering the field and vying for jobs. 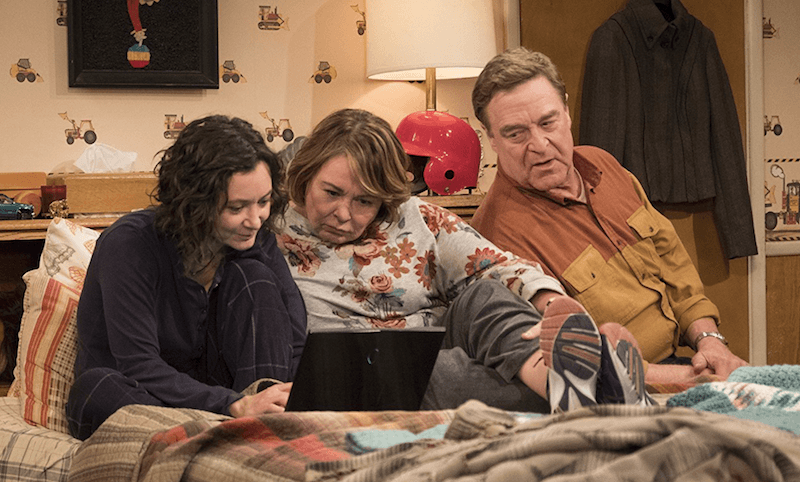 Salary estimate is for those working in the motion picture and video industries, which employs 0.35% of costume design workers, according to BLS. Areas in the country that offer the most jobs include California, New York, New Jersey, Florida, and Nevada. Highest paying jobs are in states like New York, Washington, and Michigan. While the motion picture and video industry employ the highest number of costume attendants, most work for performing arts companies.

Next: They kept the cast looking their best. 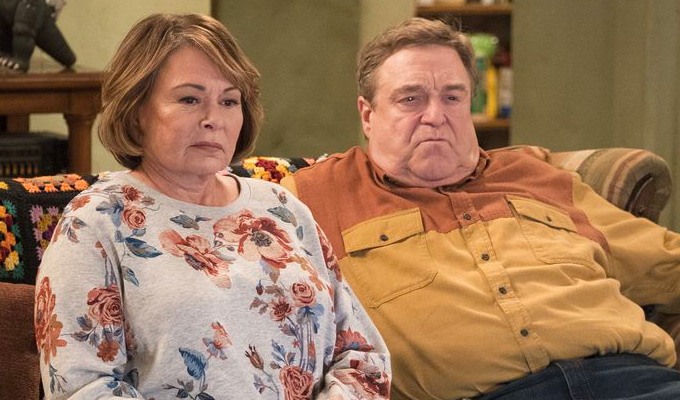 Most jobs for makeup artists are in the motion picture and video industry, according to BLS. Although 0.61% of the jobs are in the motion picture industry, performing arts companies make up 0.13%, followed by cable or subscription programming, and radio and television broadcasting. Most work is in California however, makeup artists can find work in New York, Florida, and Texas too. Makeup artists in New York tend to make the most money.

Next: And made sure Darlene’s curls were perfect for the show. 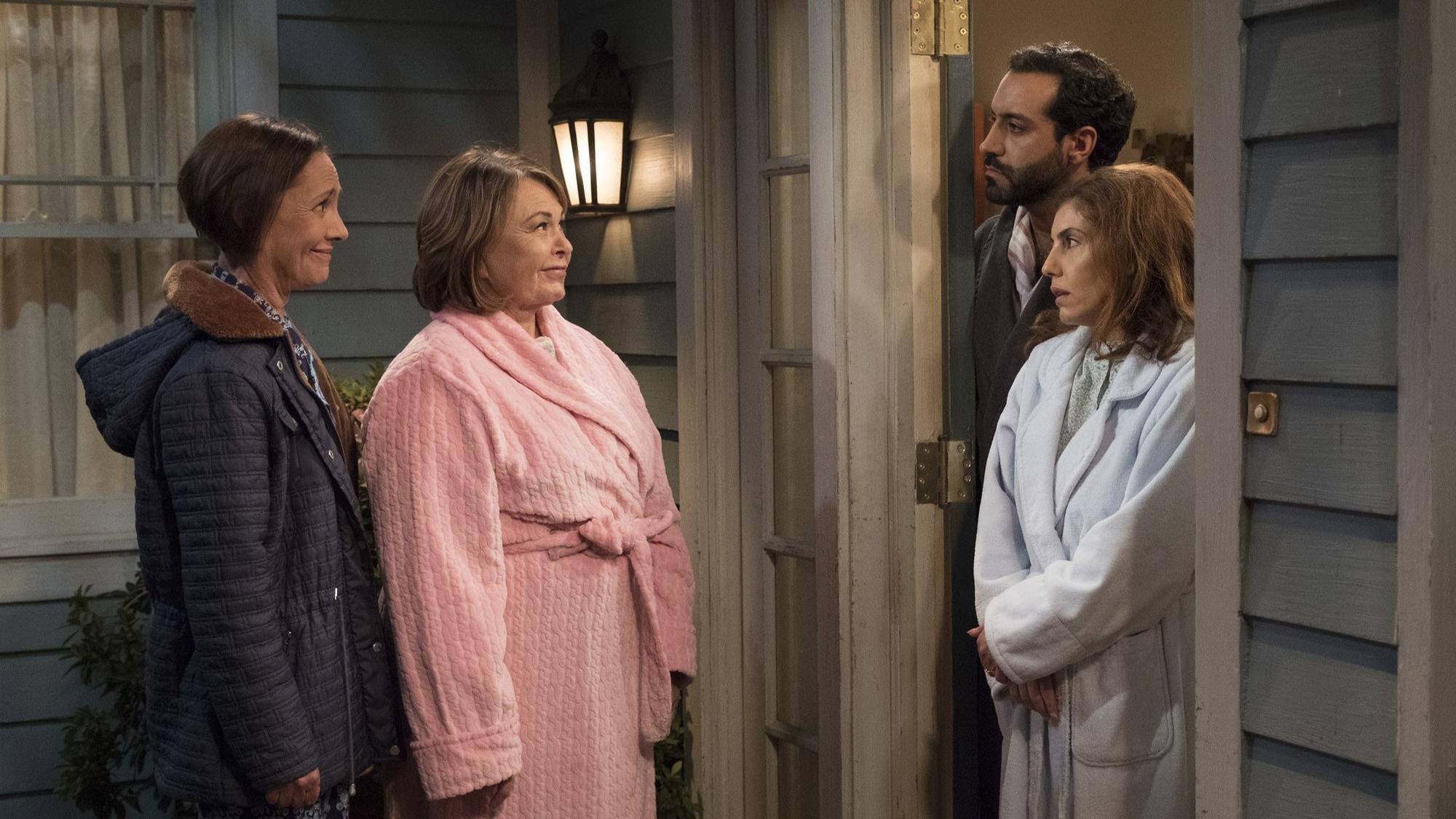 Working hairstylists typically need postsecondary certification to land a job, according to BLS. There is a strong need for hairstylists in the coming years. And BLS anticipates this profession to grow 13%, which is faster than average. Also, barbers and cosmetologists also fall under this job umbrella too.

Next: This team captured special moments on the show. 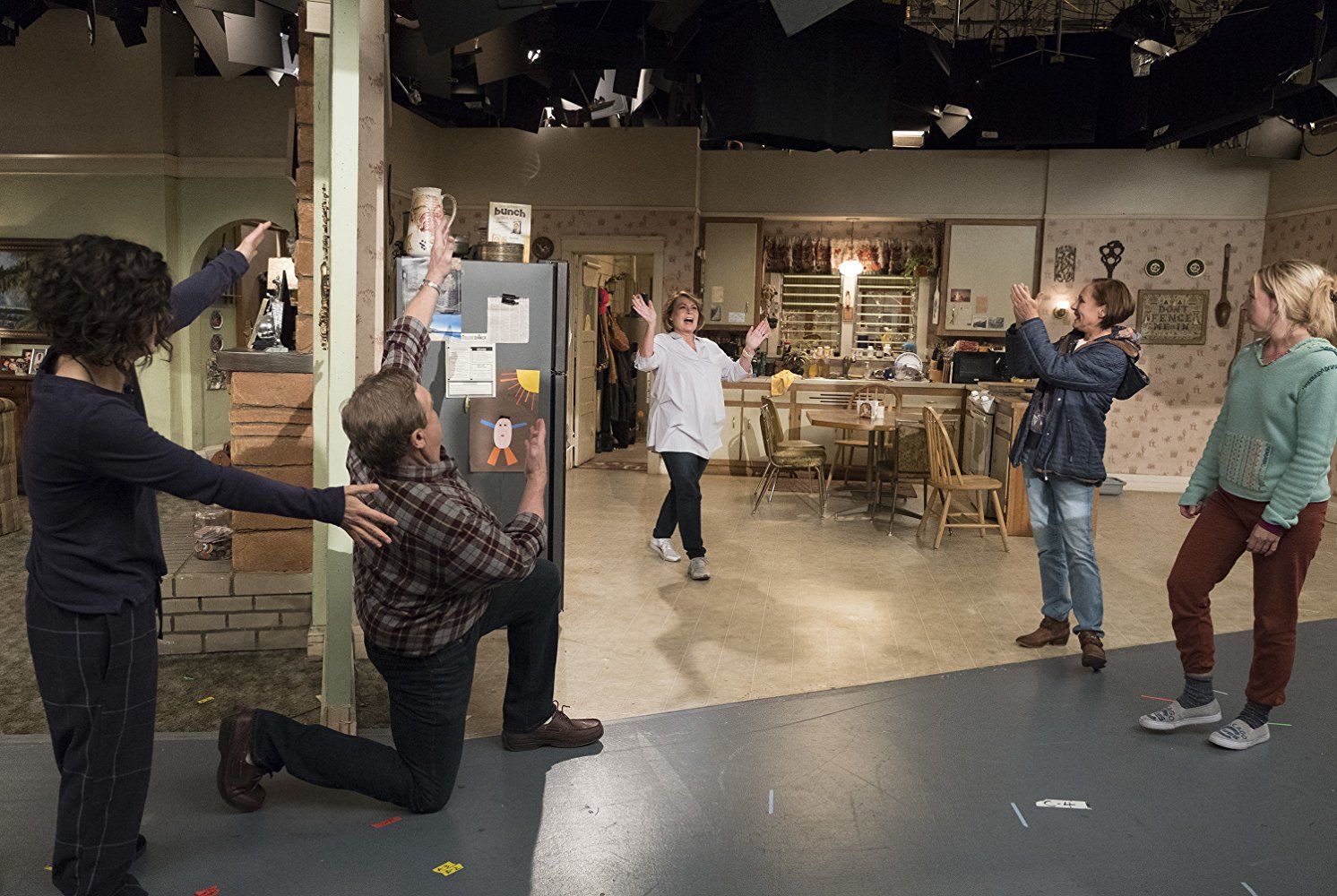 Unfortunately, this is a profession on the decline, according to BLS. The industry may lose approximately 6% of all jobs through 2026. Instead of keeping professionals in-house, companies are hiring more freelancers. In addition to working in the film and television industry, approximately 68% of photographers are self-employed.

Next: They helped bring the Conner family to life. 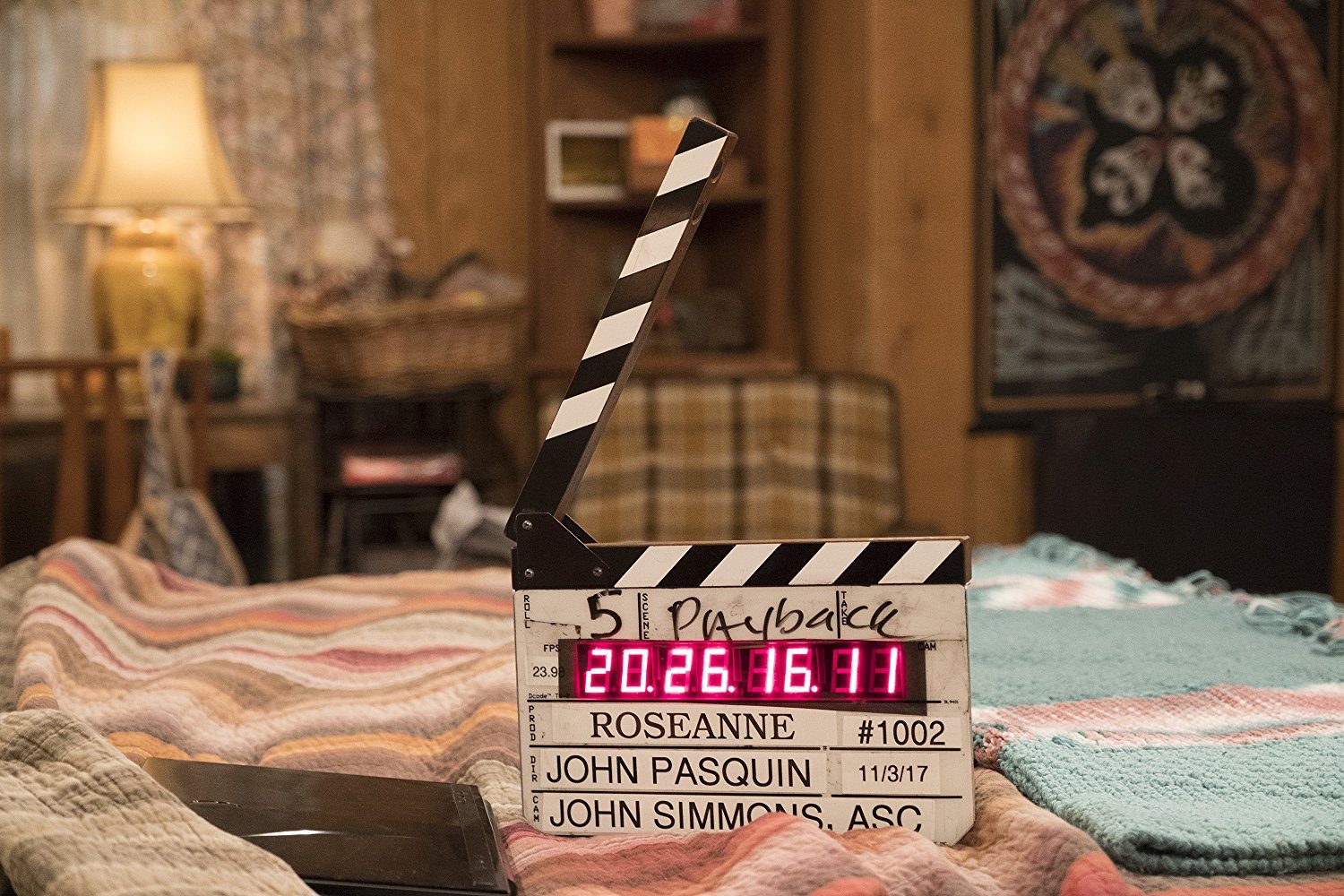 This is a fast-growing industry as jobs are expected to grow 8% by 2026, according to BLS. Artists typically create animation for television, movies, video games, and more. Multi-media artists and animators usually need a bachelor’s degree in computer graphics or a related field. Portfolio development and enhancement are important to procuring jobs.

Next: There would have been no show without these professionals. 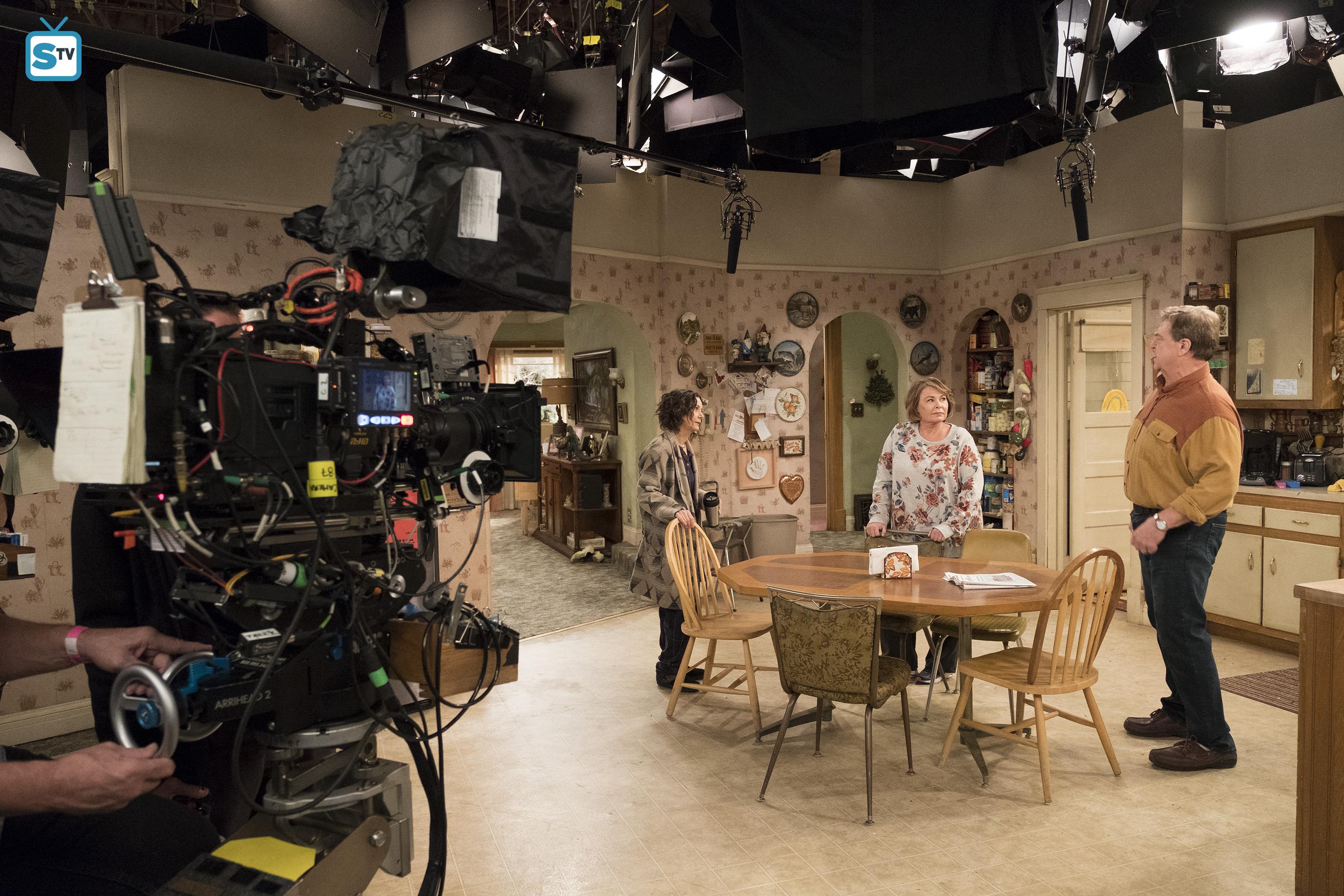 This job includes camera operators, film, and video editors, according to BLS. Job growth is strong, expected to rise by 13% through 2026. The anticipated job growth is faster than other industries too. Professionals typically need a bachelor’s degree in film or broadcasting.