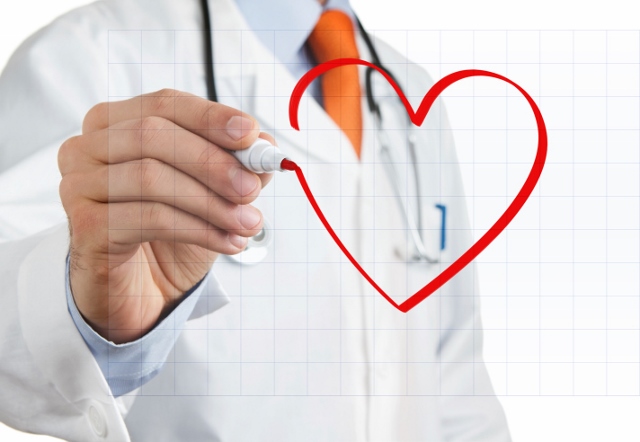 More employers than ever are embracing health coverage for transgender employees, as well as non-discrimination protections. This is largely a result of the proven low cost of providing transgender-inclusive care, since transgender adults represent just 0.3% of the U.S. adult population.

Despite the growing number of inclusive employer-sponsored plans, the American health care system remains a challenge for people seeking transgender health care, as transgender individuals continue to face discrimination, harassment, and barriers to access. Even finding a covered therapist or psychologist who deals with gender dysphoria can be a challenge, particularly for patients with certain insurance plans, such as HMOs and EPOs, that limit coverage to a specific network of providers. On top of that, local providers may already be at full capacity.

The Affordable Care Act (ACA) did provide some long-overdue changes that have helped more transgender people get equal coverage. Previously, transgender patients were often denied coverage on the basis of a pre-existing condition, but the ACA has prohibited the denial of coverage on that basis. The health care law also prohibits sex discrimination, and in 2012, the Department of Health and Human Services clarified in a letter that this provision does indeed apply to transgender people.

Nevertheless, there are loopholes with the ACA that have allowed discrimination against transgender people to continue. For example, in order to obtain subsidized health insurance through the marketplace, the gender marker on the insurance policy must match the gender marker on the patient’s social security card. An increasing number of state laws have provided some relief. By the end of 2014, eight states had banned insurance companies from explicitly excluding surgeries for transgender people, and a few states even began offering coverage through Medicaid.

The Human Rights Campaign (HRC) consistently releases reports on transgender issues, such as its annual Corporate Equality Index, assessing corporate policies and practices pertinent to lesbian, gay, bisexual, and transgender employees. It was this 2015 study that found one-third of Fortune 500 companies provide transgender-inclusive coverage to employees.

HRC’s disclaimer reads, “Please note that these plans are not endorsed by the HRC Foundation, but are presented to help navigate inclusive care offerings to the extent that plan documentation is publicly available.”

Coverage for “Medical and Surgical Treatment of Gender Identity Disorder”