These Volunteers Get a Obamacare Insurance Exemption 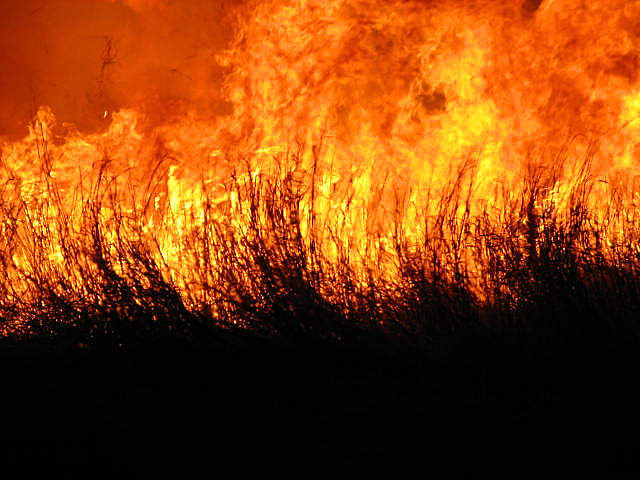 When the Obama administration announced that the Affordable Care Act’s employer mandate would be delayed for one year rather than going into effect on January 1, 2014 alongside the individual mandate, outrage ensued. But the Department of the Treasury explained its motivations. “We have heard concerns about the complexity of the requirements and the need for more time to implement them effectively,” Mark Mazur, the Assistant Secretary for Tax Policy at the U.S. Department of the Treasury, wrote in a blog post. The rule postponement was meant to address complaints from companies that the reporting process was too burdensome, but the response from libertarian-leaning think tanks and satirical talk show hosts framed the decision as illegal and unfair. Yet, it has given the administration time to work out a few unforeseen kinks with the employer mandate.

Dominating the news is Obamacare’s mandatory coverage of contraceptives. One of the explicit purposes of the healthcare reform was to improve the quality of health insurance policies. To guarantee that insurers no longer offer the so-called bare bones plans, the Affordable Care Act mandated the policies provide ten essential benefits, including mental healthcare and contraceptives. The requirement applies to coverage purchased by individuals and coverage sponsored by employers. While that issue is sidelined for now by the temporary injunction issued by Supreme Court Justice Sonia Sotomayor, the government has come out with a ruling on how the hours of volunteer firefighters and other volunteer emergency responders should be counted in determining whether they are full-time employees and whether they should count toward the 50-employee threshold set out by the Affordable Care Act’s employer mandate.

After officials from the Department of Treasury and the Internal Revenue Service spoke with representatives of volunteer firefighters and volunteer emergency personnel to better understand how the employer mandate would impact their ability to combat fires and perform other emergency services. Volunteers account for approximately 69 percent of the firefighting force in the United States, and their efforts are particular important in sparsely populated town and counties with small tax bases, according to the National Volunteer Fire Council. As Jim Philipps, a spokesperson for the National Association of Counties, told Bloomberg in an email, requiring municipalities to provide health care to volunteer personnel may have caused some fire departments to close in rural areas.

Therefore, the Treasury determined that the final regulations will not require the hours of volunteer firefighters and emergency medical personnel to be counted when determining the number of full-time workers employed at a governmental or tax-exempt organization. “This guidance strikes the appropriate balance in the treatment provided to traditional full-time emergency responder employees, bona fide volunteers, and to our nation’s first responder units, many of which rely heavily on volunteers,” Mark Mazur, the Treasury’s assistant secretary for tax policy, said in the blog post announcing the decision.

The Affordable Care Act requires businesses with 50 or more full-time-equivalent employees provide those workers with a minimum level of health insurance coverage or face tax penalties of as much as $3,000 per full-time employee, excluding the first 30, beginning in 2015. That requirement spawned widespread concern that Obamacare would hurt businesses by burdening them with greater labor costs int a tough economic climate, costs so great that as many full-time workers as possible would be shifted to part time employment. The other worry was that companies would shift any employees they could to the individual exchanges. However, while employers are reworking the coverage they offer to workers, Kaiser Health News reported that the majority of changes in employer health insurance are the result of rising costs rather than the healthcare reform.

But it is important to remember that because the employer mandate is not yet in effect, any there may other unforeseen consequences. The exemption given to governmental or tax-exempt organizations employing volunteer firefighters and emergency personnel is an example of how the administration has been forced to adjust to unique circumstances.