The first hour of your work day is one of the most critical times. You can either set yourself up for a day of success or for confusion and failure. If you want to stay on top of your game, it’s important to make sure your day starts right. If you don’t start off on the right foot, your day could become unnecessarily chaotic.

Do you want to end your day like a superstar? Here are eight things successful people do during the first hour of the work day. 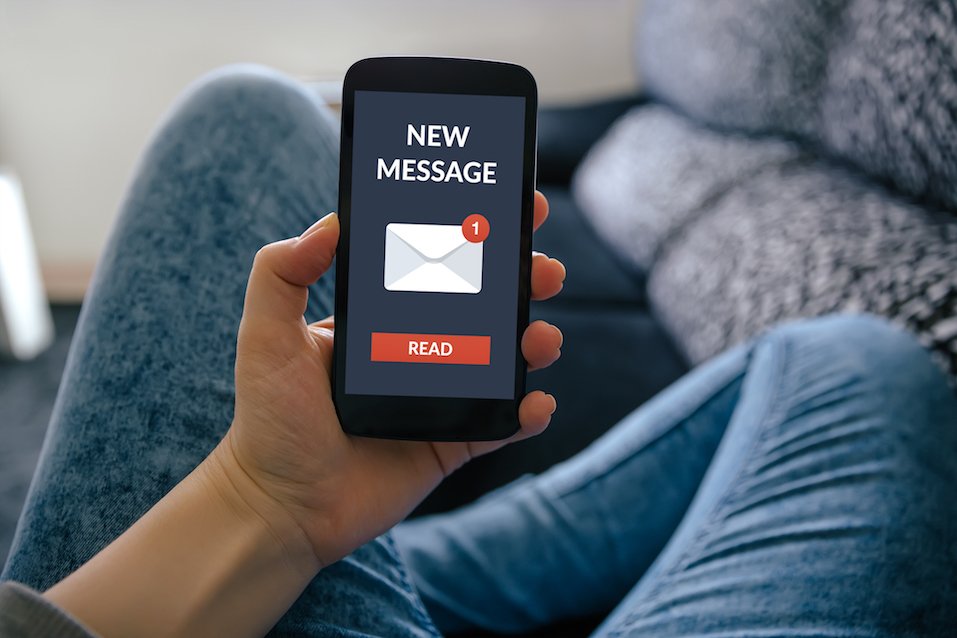 Starting work from the get-go could add extra stress. | iStock.com/CarmenMurillo

You might reason if you check just one email first thing in the morning, it should be fine. However, one email usually turns into five. And who can check email without eventually responding to one or two of them? Before you know it, you’re spending half the morning responding to messages and getting stressed out before your day has barely begun. It’s not the best way to start your day. For example, Tumblr founder David Karp told Inc. magazine he doesn’t peek at his inbox until roughly 9:30 a.m. or 10:30 a.m. during the work week.

2. They set aside time for visualization 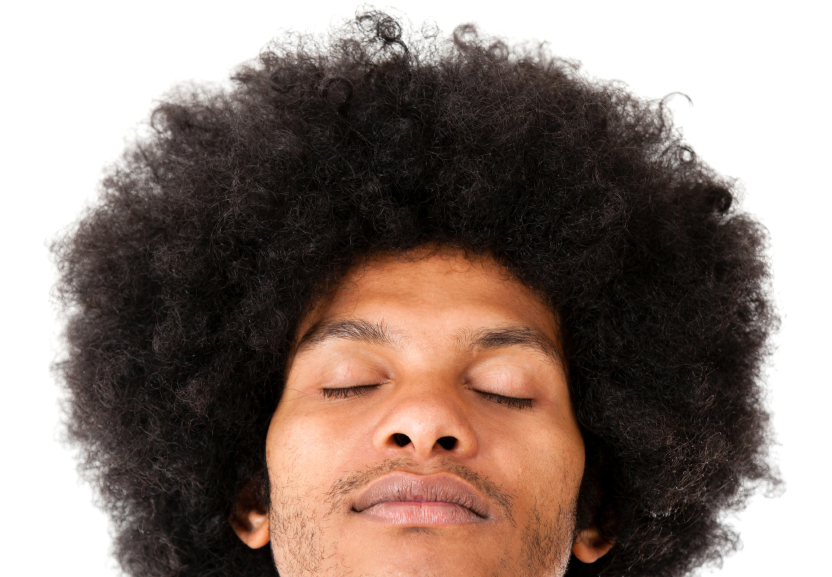 Everyone, from athletes to business people, does it. | iStock.com

One key to attaining success is to visualize yourself with what you want. Athletes visualize winning a sporting event, and public speakers imagine themselves giving a successful talk. The most accomplished people know if you can’t see the end goal, it’s unlikely you’ll achieve what you’ve set out to do.

One way you can reach your desired goal is to create a vision board. Put it next to your bed to see it when you wake up, or hang it on your office wall to remind yourself of your goal before starting the work day. Media personality Oprah Winfrey said she relies on a vision board to help her achieve her dreams. 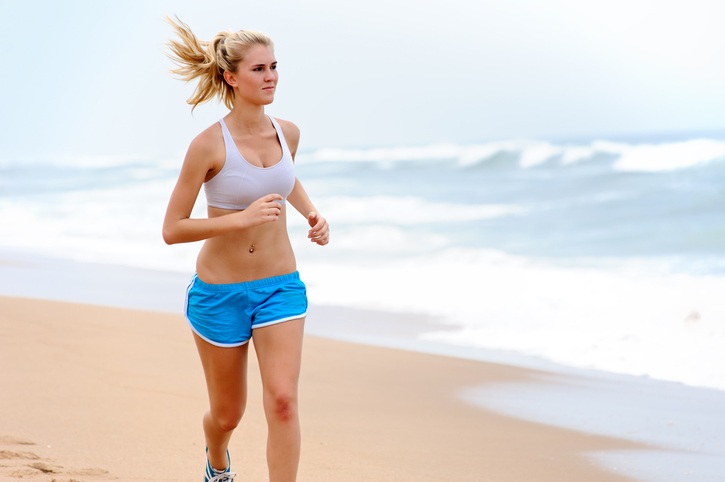 There’s nothing like a morning workout to get you moving. | iStock.com/warrengoldswain

There’s nothing like a workout first thing in the morning to get your blood pumping and prepare your mind for the day. If you want to get a boost of energy that will last longer than your morning cup of coffee, put on your workout gear and squeeze in a quick workout. Research shows exercise sharpens focus and helps you to make better decisions. Former President Barack Obama told Men’s Health that he wakes up early to work out for 45 minutes, six days a week.

4. They pray or meditate

Start your day with a peaceful mindset. | iStock.com

Constant stress has a way of making it hard to focus. If you’ve been under overwhelming stress without a break, all you want to do after a while is get away from it all, so you can recharge. It’s difficult to make important decisions when your brain is fried. This is why the most successful people carve out time for prayer and meditation. It’s a simple way to refocus and reconnect with one’s mind and body.

Your thoughts control your outcome. | iStock.com

If you don’t believe in yourself, who will? The first step to achieve career and life success is to believe you can do it. Your thoughts greatly impact the outcome of whatever it is you are trying to accomplish. Once you take control of your thoughts, you can design the future of your dreams.

6. They plan their day 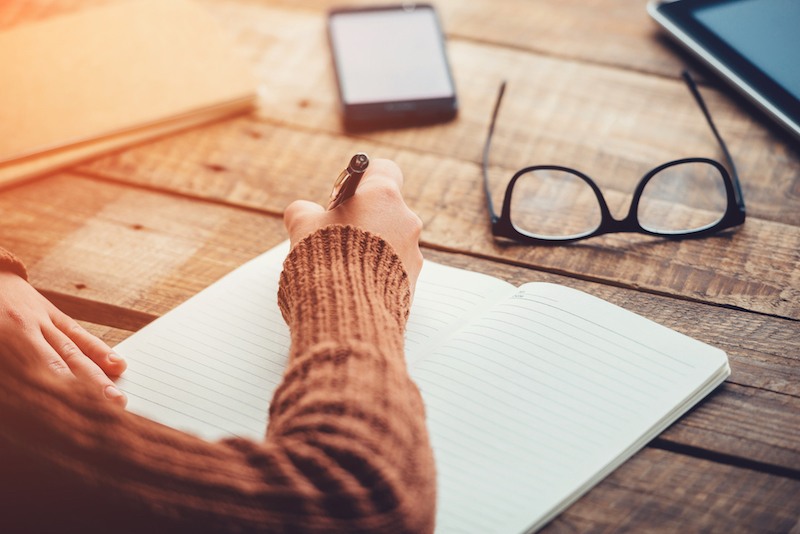 Planning your day in the morning helps you stay on track. | G-stockstudio/iStock/Getty Images Plus

Having a solid plan will help ensure your work day doesn’t get out of control. Take a moment to sit down and map out what you’d like to get done and when. This way the little (yet important) things won’t slip through the cracks. Successful people have a clear understanding of what needs to happen for their day to go smoothly and for key goals to be reached. Joel Brown, founder of Addicted2Success, shared in his Entrepreneur column that he updates a to-do list nightly, so he’s prepared for the next day. 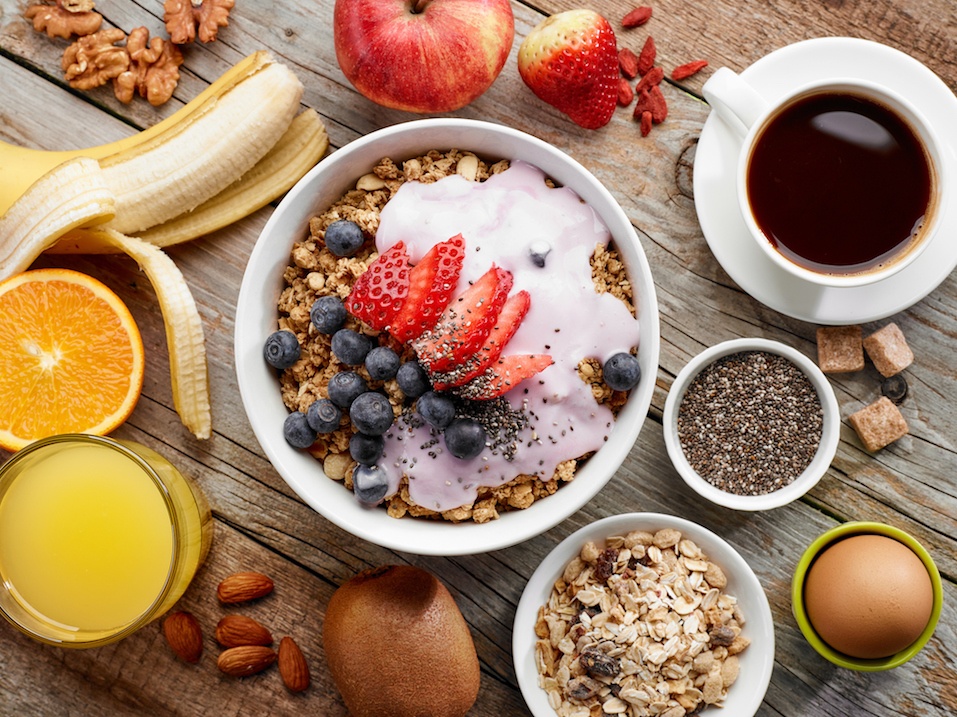 It’s the most important meal of the day. | iStock.com/Magone

Skipping breakfast might help you start your work day sooner, but it’ll cost you. By the time you’re ready to eat lunch, you’ll be so famished that you’ll likely overeat. Consequently, instead of feeling recharged, you’ll just feel bloated and sluggish. Instead, make time to have good breakfast. No one knows the power of a good breakfast better than singer and actor Justin Timberlake. He told Bon Appétit he eats two breakfasts every day.

8. They have their work outfit ready 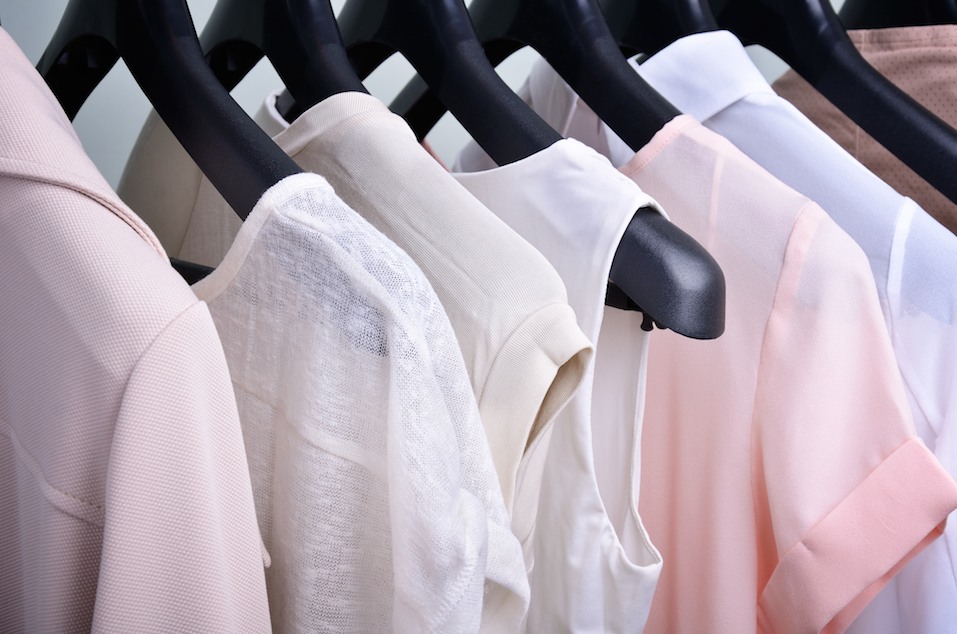 Save yourself searching through your closet. | iStock.com/TanyaRu

Successful people don’t spend a lot of time getting ready in the morning. They already know what they are going to wear. Some successful CEOs save a significant amount of time by wearing the same, or similar, outfits every day. Simon Cowell and Mark Zuckerberg, for example, stick to a basic work uniform. The late Steve Jobs was also known for wearing a similar outfit daily.