6 Things You Should Never Do After Getting Fired 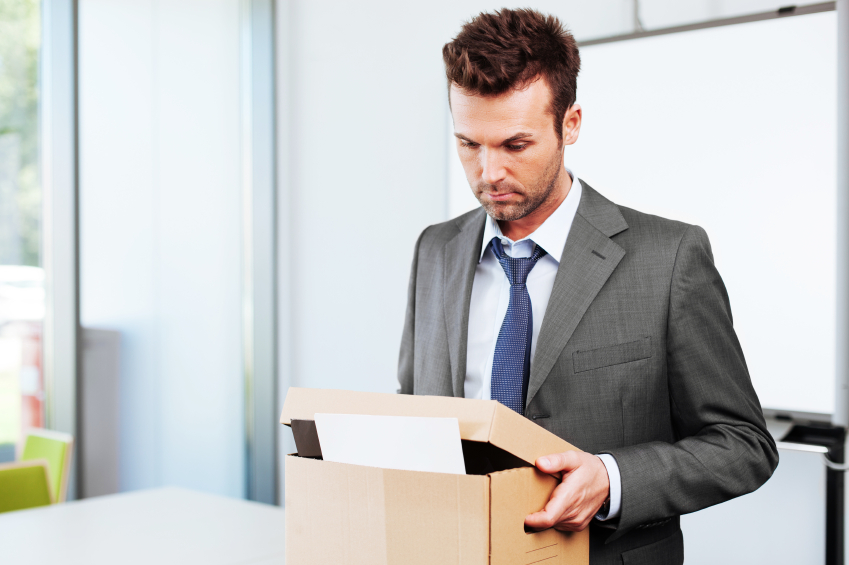 A man packs up after getting fired. | iStock.com

Getting fired can be a very emotional experience, especially if you weren’t expecting it. After the shock has worn off, you’ll likely feel angry and have an urge to colorfully express that anger toward your boss and co-workers.

Instead of switching to revenge mode, try your best to stay cool and get through your last moments at work without a major incident. Sure, you’re not going to be skipping down the hall and ever so calmly gliding out of the office. We’re not telling you to simply brush it off your shoulder. Getting fired feels pretty bad. Alex Barnett, correspondent for Lawyerist.com, puts it best:

As anyone who’s been fired knows, being fired is difficult to deal with. It’s not at all like quitting. Well, maybe they’re just a bit alike in that both involve you no longer having your job. But, that’s where the similarity ends. Quitting is proactive. It’s freeing. It’s liberating. It’s you telling your boss to ‘take this job and shove it.’ Being fired is not like that at all. It’s not proactive. It’s not freeing. It’s not liberating. It’s your boss telling you to ‘shove it.’

Although you’re attempting to control the fiery coals burning in your chest, aim to leave your job with dignity. Here are six things you should never do after getting the ax.

You can’t let your anger get you in trouble. | iStock.com

Don’t start smashing computers on your way out. Even though you might want to unleash the kraken, your former employer could deduct the costs from your final paycheck or even take you to small claims court. You’re already going to be financially strapped due to the loss of your job, so why make things harder for yourself?

Attorney Ken LaMance explains how willfully destroying company property can impact you. “In some jurisdictions, an employer is allowed to deduct from a worker’s paycheck if they suffered loss due to the employee’s gross negligence, dishonesty, or intentional misconduct. For example, if the employee purposefully destroys company property, an employer may withhold a portion of that employee’s wages to make up for the losses they caused,” LaMance says. 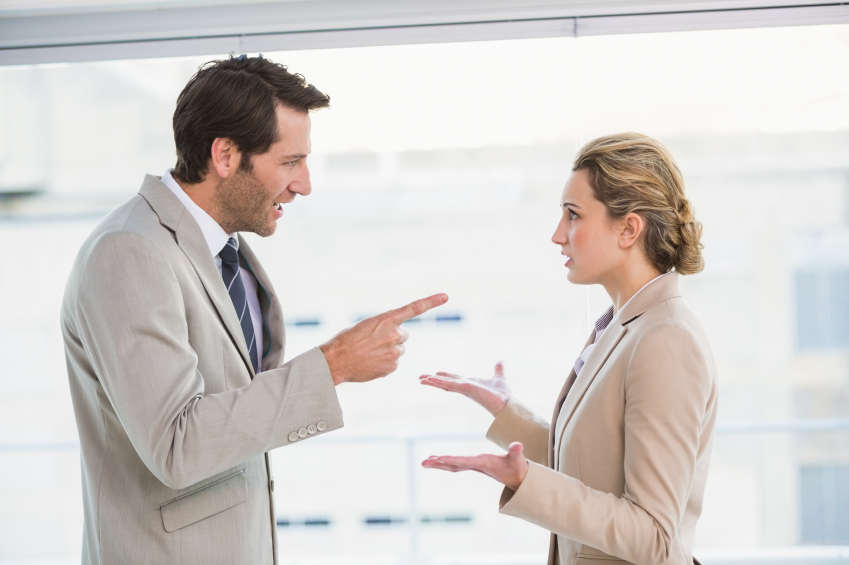 Resist the urge to have an emotional outburst. You might want to curse and yell at anyone in your path, but it’s best to remain tight-lipped. It’s likely you’ll run into your co-workers or even your supervisor at another job, so try to remain composed. You can yell and scream when you’re in the privacy of your home.

Psychologist Sherrie Bourg Carter says it’s important not to let your emotions get the best of you. “Although you shouldn’t necessarily stuff negative emotions, it’s important to not allow them to become consuming. Anger, bitterness, and sadness are all common emotions experienced after being fired. But dwelling on these negative feelings can use up valuable energy that could be better served in the direction of finding other opportunities,” Carter says. 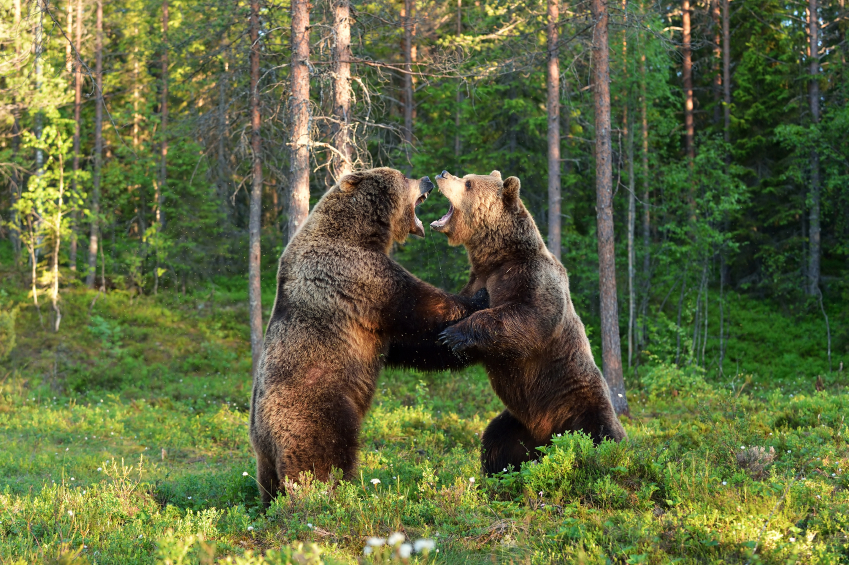 Although it might be natural to want to lash out, don’t even think about it. | iStock.com

Whatever you do, don’t resort to any form of violence. Words might be exchanged during your firing that could cause you to get a bit riled up. But obviously you need to refrain from putting a staff member in a headlock or throwing punches. Violence will likely land you in hot water. And you’ll want a clean record when looking for your next job.

Career experts Kate Matsudaira and Kate Stull give their advice on the matter. “The moment when you first hear the news is almost always emotional, overwhelming, and confusing,” they say. “… Normally, when you sense a threat, it’s natural to want to lash out, defend yourself, fight back. But in this case, success has a lot to do with holding back the first, instinctive reaction and doing more to control the situation and your responses.”

4. Lash out on social media

Social media is not a good place to vent. | iStock.com/Halfpoint

It’s understandable if you’re angry after getting fired. However, it’s important for you to keep your cool. Going on a social media rant could negatively affect your chances of getting a new job. Remember potential employers check a candidate’s social media page when doing background checks. So make sure everything you post is appropriate. A Career Builder survey found 60% of employers use social networking sites when researching job candidates.

Your retirement account might be the last thing on your mind if you’ve been fired, but it’s important not to neglect it. However, one thing you don’t want to do is cash out. If you’re planning to cash out a 401(k), you’ll face federal and state income tax, in addition to a 10% early withdrawal penalty if you are under age 59½. Instead, one better alternative is to roll over your funds to another 401(k) or a traditional IRA.

6. Take too much time off to mope

It’s time to get on with your life. | iStock.com/max-kegfire

A firing is a highly emotional experience. You might want to stay in bed all day or mope around your house. However, the sooner you start looking for a new job, the better. Take advantage of the time you have to spruce up your resume, take continuing education courses, and go on interviews. You can’t live off your savings forever, so get back out there as soon as you can. Each day you spend feeling sorry for yourself is a day you could be speaking with potential employers and getting one step closer to a new job.