This “Bullsh*t” Law Could Help Companies Hide Their Finances 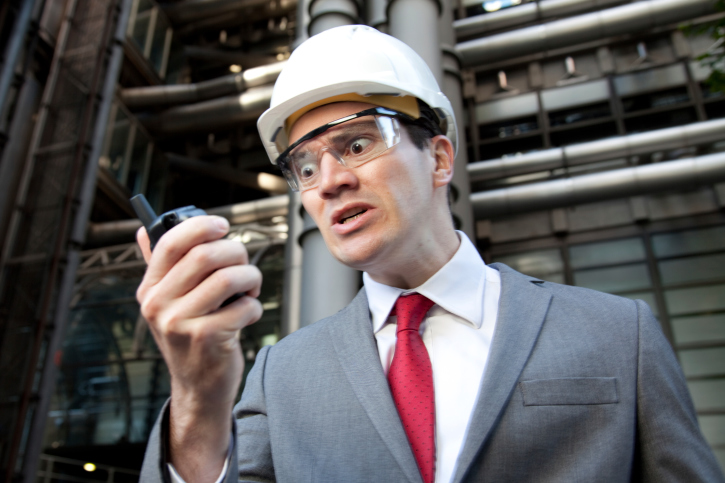 “This is bullshit,” former SEC Chief Accountant Lynn E. Turner said, in reference to a proposal from the U.S. Security and Exchange Commission to deregulate the banking system, according to a report from The Huffington Post.

“This is just absolute bullshit. It reeks.”

That’s a strong condemnation, and a quote like that deserves some attention, especially when it’s coming from a former SEC chief accountant who served the organization from 1998-2001. What, exactly, is Turner referring to? A resurrected initiative from the SEC to further deregulate the banking system — an initiative that was originally proposed during the Bush administration’s watch, in 2008. But, as we know, 2008 didn’t turn out to be such a good time to float the idea, so regulators are trying their luck now, with the economy more or less back on track.

In a nutshell, this proposal would make some relatively simple changes to public disclosure laws, which are the requirements that publicly traded companies must abide to so that investors can make wise decisions about what investments to make. Specifically, the proposal looks to make it easier for firms to, in a way, fudge the numbers on their financial statements and public filings, if only a little bit.

Basically, investors make decisions as to what stocks and bonds to buy based on public reports and filings released by companies on an annual and quarterly basis. If you were looking at buying some Coca-Cola stock, for example, you’d probably pull the company’s reports as a part of your research before making the trade. The problem is that these proposed rules will make it easier for these companies to appear in better shape than they really are, which could attract investors that may otherwise have been uninterested.

The worry is that this could lead to fraud, and give corporations more power and protection from lawsuits levied by shareholders. That’s why some people are calling it “bullshit”.

Make no mistake about it, this is complicated stuff, and to fully understand it, you’ll need to spend a few hours digging into the history and details. But it’s for that very reason that these subtle forms of deregulation are allowed to pass without much resistance in the first place; this sort of legalese and financial jargon makes the average American’s eyes glaze over. It’s nuanced and hard to understand.

But at the same time, it’s very important that Americans — even your average ‘Joe Six-pack’ — pay attention, and have an idea about what is going on. It’s these seemingly innocuous and low-key policy changes that oftentimes end up having huge impacts down the road.

But getting to the important part: what does this all mean for you, and why is it important?

Certain regulators have sympathized with financial firms and banks who have been complaining about overregulation, especially since the financial crisis of 2008 and 2009. During that time, the SEC dropped the ball in a number of ways, and after the dust had settled a bit, more stringent requirements were placed on those firms to try and make sure that they remained compliant, and to head off any further disasters.

Those requirements have made it harder to do business, of course, and that’s why there’s a good level of support for deregulation. Those on the other side say that stringent regulation is required, however, with the Financial Crisis being cited as proof.

Even so, if these new proposed rules go into effect, it will simply make it harder for people to make wise financial decisions. Corporations will have a slight edge, in that they will have more wiggle room in what they have to disclose on public filings. That should be worrisome.

Another issue that’s boiling up is the strategic attacks being made on the Consumer Financial Protection Bureau, which was created in response to the financial crisis as a part of the Dodd-Frank Act. The CFPB’s main job is to protect consumers, as we’ve seen with recent suits against fraudulent student aid companies, and background check screening companies who were caught cutting corners.

Republicans, mostly, have been calling for the CFPB, and the Dodd-Frank Act, to be abolished. This, on top of changing the rules around public filings. They’re even trying to sneak the legislation into unrelated bills. Clearly, there’s a lot going on, and a lot of money and powerful interests at work.

Again, what’s important is that you pay attention, and try to make sense of what’s going on. These seemingly unimportant changes to the rules can and will affect you — it just might not happen for some time. Look at the Glass-Steagall Act’s repeal during the Clinton administration — how many people knew what that piece of legislation even was, let alone those who could have predicted how it could have played a part in a financial meltdown more than a decade later?